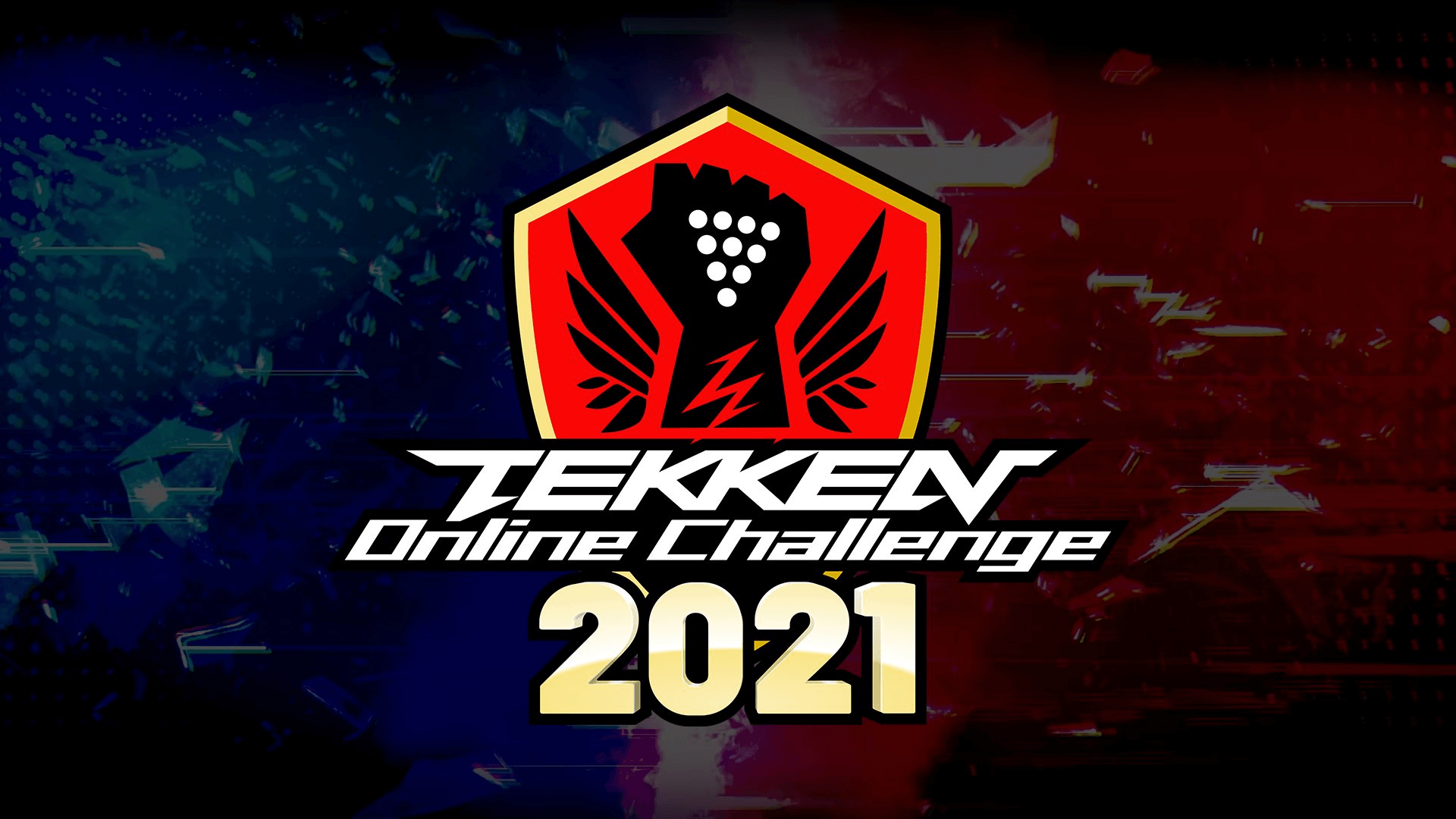 Another weekend with Tekken Online Challenge is behind us, and, thankfully, there were no postponements this time. Both South American and West African regions went ahead as planned, and none of them disappointed us.

South America was the first to play. Season leaders Noel and Abel Del Maestro were clear favorites from the start, but many also expected a strong showing from Sergie Mazter in light of his recent successes. However, he didn’t manage to get past the top 8. Unlike him, Noel and Abel Del Maestro did manage to reach the grand final and produced one of the tensest matches in recent memory. In the end, it all came down to game 5. There, Noel with Steve Fox was stronger than Abel’s Eddy Gordo and became the Tekken Online Challenge 2021 – South America: Regional Champion.

West African players got to go at it on Sunday. And just like the South American region, both season leaders made it into the grand final. Shaoling and his unconventional Master Raven left no chance to Skywalker’s Law and Ganryu – a relatively straightforward 3:0. With this victory, Shaoling became the Tekken Online Challenge 2021 – West Africa: Regional Champion.

Tekken Online Challenge 2021 will be back next weekend with a Central American event.