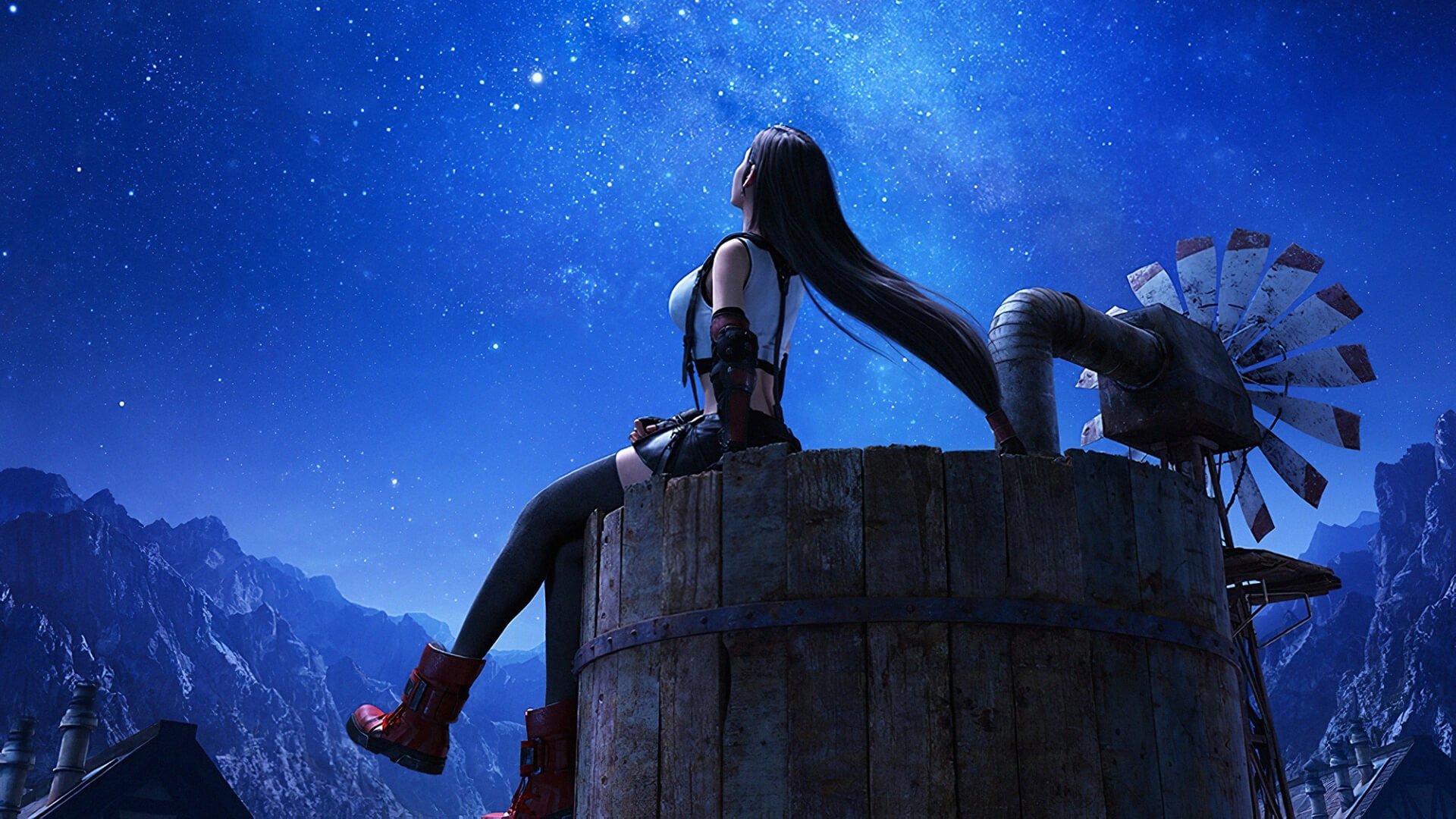 wallpapersden.com
After installing this mod, Josie Rizal will disappear from your game

For fans of Final Fantasy VII Remake, a new character has been added to the Tekken 7 universe, an audiovisual copy of Tifa Lockhart.

This character becomes available after installing a special mod, which replaces Josie Rizal with a new character. Several Final Fantasy outfits and lines are also added to the game. So far, only PC users have this option.

As of now, PC players who download this mod will have access to five fully customizable outfits, including Tifa Lockhart's classic look, her Advent Children outfit, her tracksuit dress, and her cowgirl-style outfit too. The Tifa voice pack is also available, but work is ongoing, so some of the cues have not yet been completely replaced.

Additionally, HUD replacements and an announcer for Tifa on the character screen have also been added.

Wolfe said he spent around 500 hours over the last month and a half working on this mod and plans on adding more to it in the future.