Them's Fightin' Herds To be Released on Console In October 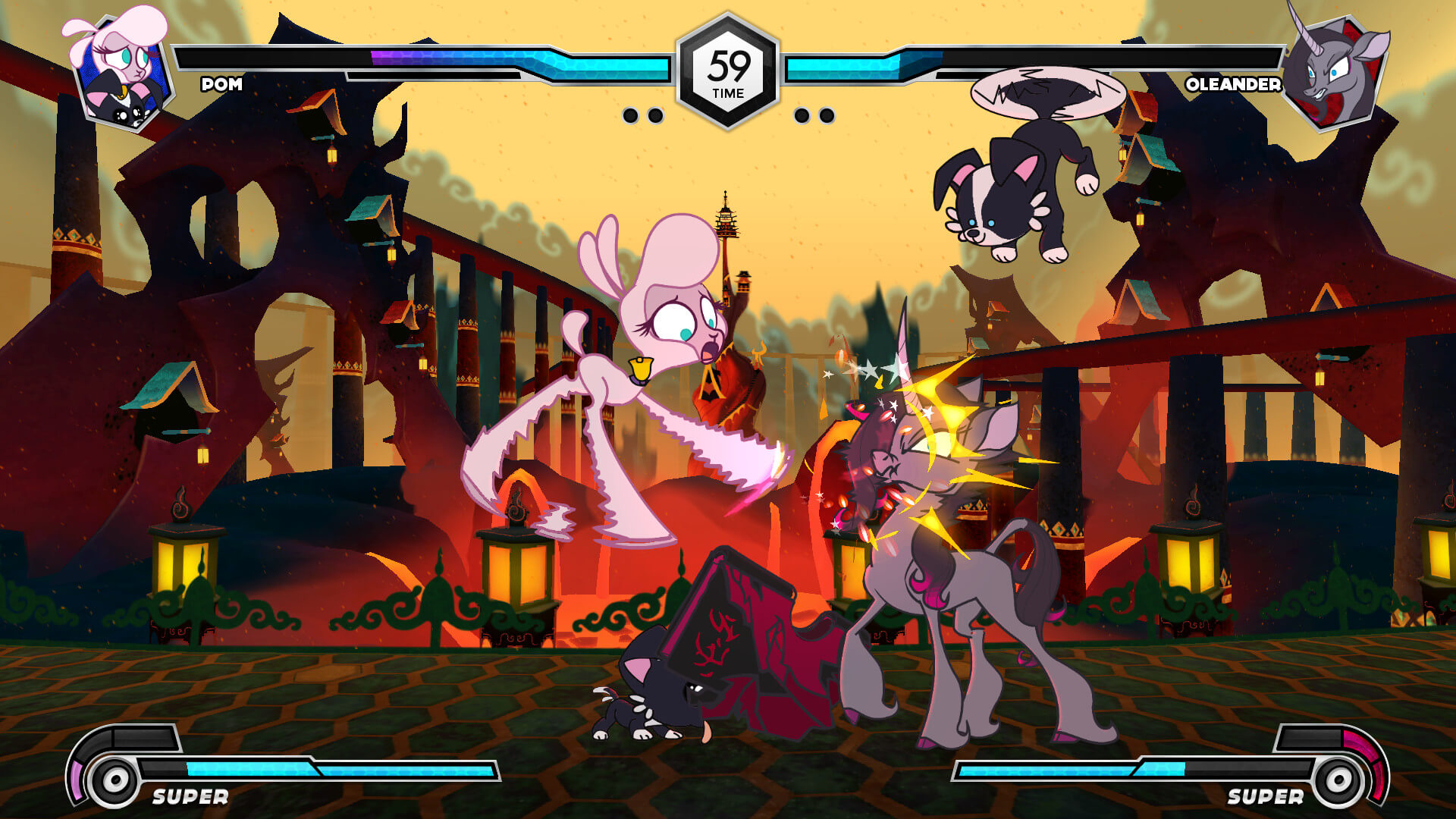 The indie fighting game takes another step to the big leagues

2D indie fighting game, Them's Fightin' Herds has taken another huge step in terms of growth as it has been announced that the game will now be released on consoles worldwide later in the fall.

The game, first showcased way back in 2012, was developed by Mane6, and was released for early access in 2018. It saw its full release on Windows in 2020 and after great success, it was also released on Linux the following year. It will now be available on Nintendo Switch, PlayStation 4, PlayStation 5, Xbox One, and Xbox Series X/S on the 18th of October 2022.

The game, as mentioned earlier, is a 2D fighter, but it's 'deal' is that it features animal characters. Not just any animal character at that, but members of the ungulate class (horses, ponies, rhinos, etc) and its all-female cast made it a fascinating try for most players.

Them's Fightin' Herds has featured on some main stages and will also feature at the ongoing Summer Jam 2022.

The console version of the game will also feature Rollback netcode and crossplay which has become staple for modern fighting games.