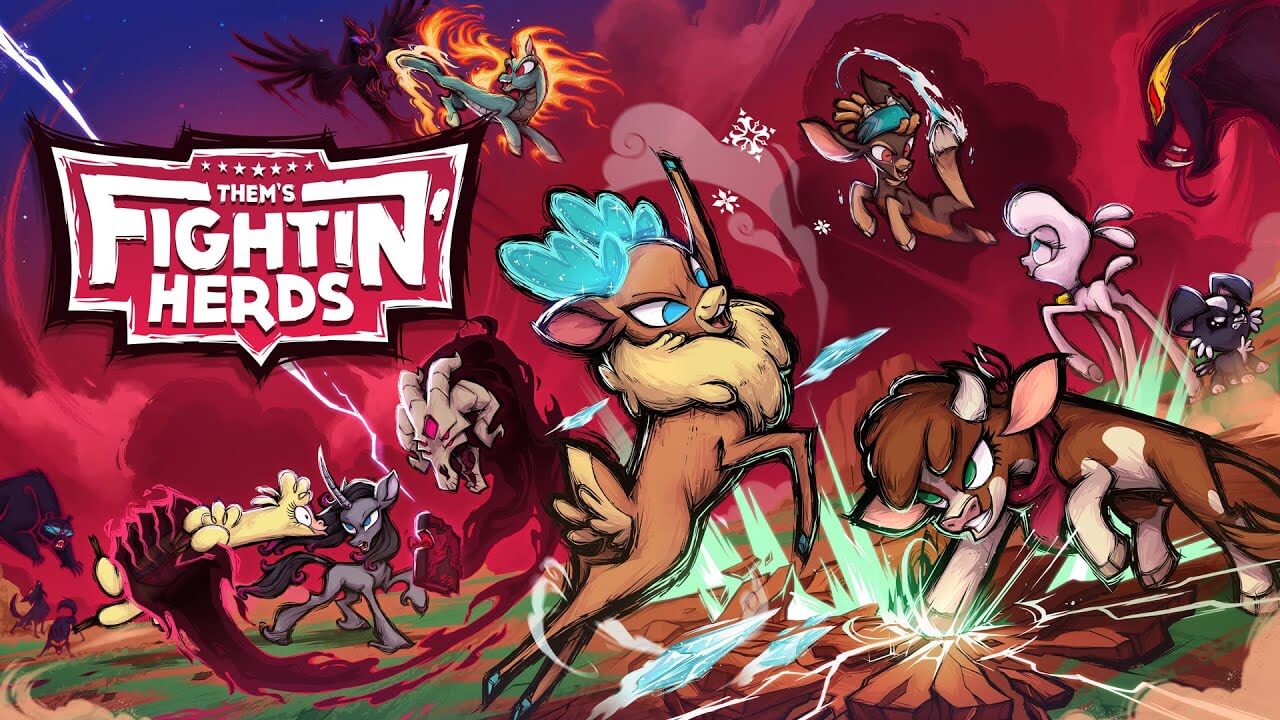 #News
Along with the release for new platforms, the developers have released an extensive update

Them's Fightin' Herds is an indie 2D side-scrolling fighting game, first released in early access in 2018. The Mane6 team created a unique roster of anthropomorphic female characters conceptually inspired by the My Little Pony animated series. It continued to develop the mechanics and universe for several years. In 2020, the project was released for PC and Linux, and in 2021 the game became available for Mac users.

Finally, on October 18, 2022, the project reached PlayStation 4, PlayStation 5, Xbox Series X/S, Xbox One, and Nintendo Switch. You can get the first glimpse of Them's Fightin' Herds by watching the release trailer below:

Along with the release for consoles, the game received a crossplay functional, support for ten languages, achievements, and the Season One pass. The standard digital version of the game costs $19.99, while the deluxe version, which includes the season pass, is $39.99. Steam users can get Them's Fightin' Herds at a 40 percent discount until October 24th.