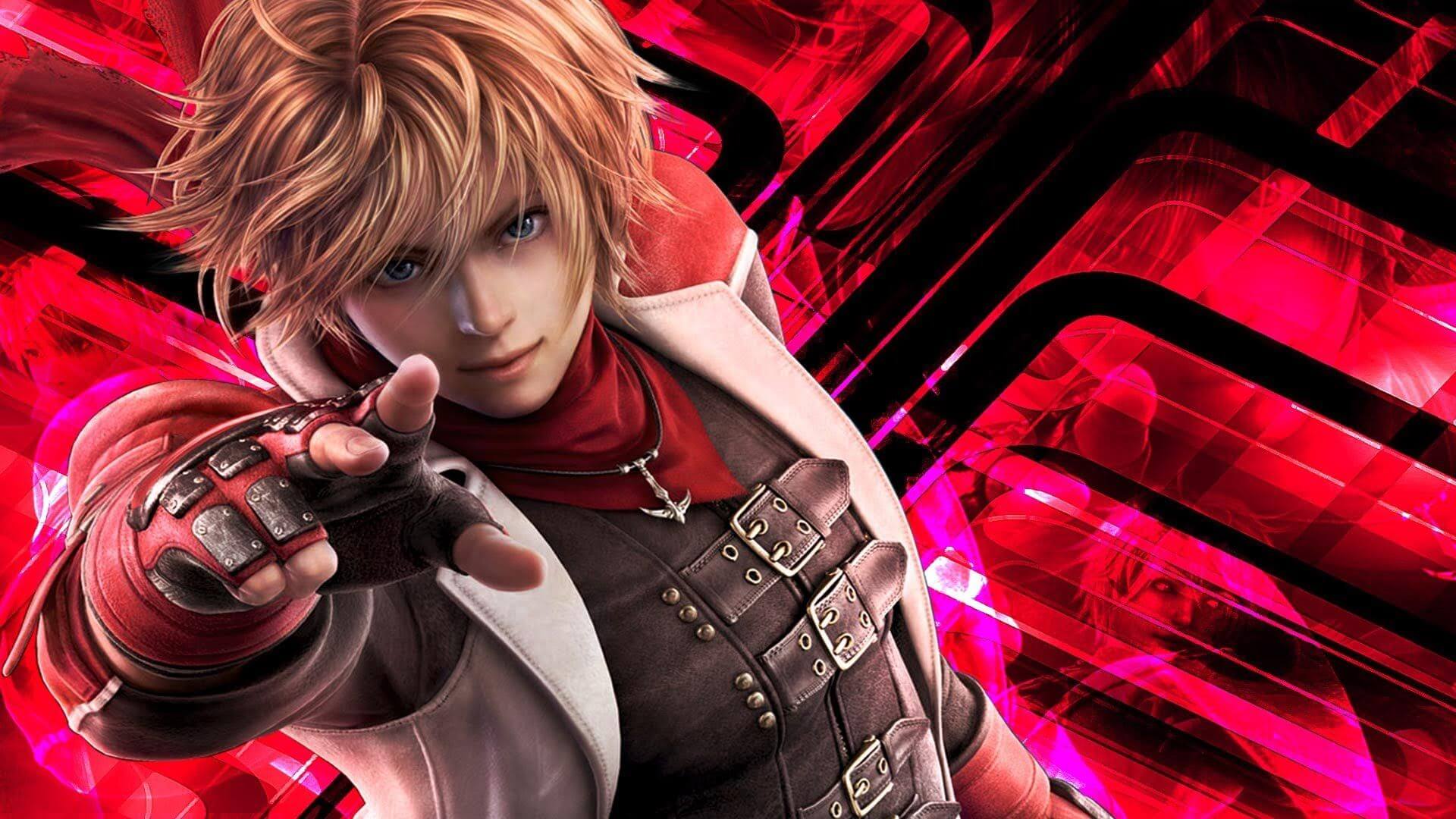 The winners of the second day of the Nationals Season Two Tekken 7 esports conference have been determined. The fights took place on Sunday evening.

Doujin remained the leader. He defeated Coffee_Prinz! 0-3, 3-0, 3-1. His win-choice was Leo. In the first game, he used Lily. He then beat STI EOlympians' Rakenrol 3-1, 3-1, re-selecting Lily first. Thanks to these successes, his result was 8-1 and first place with 11 points.

It's interesting, that his main pursuer has changed. It became the player AK, who is the winner of the SEA Games.