The Rumble Fish 2 is Coming to Home Consoles 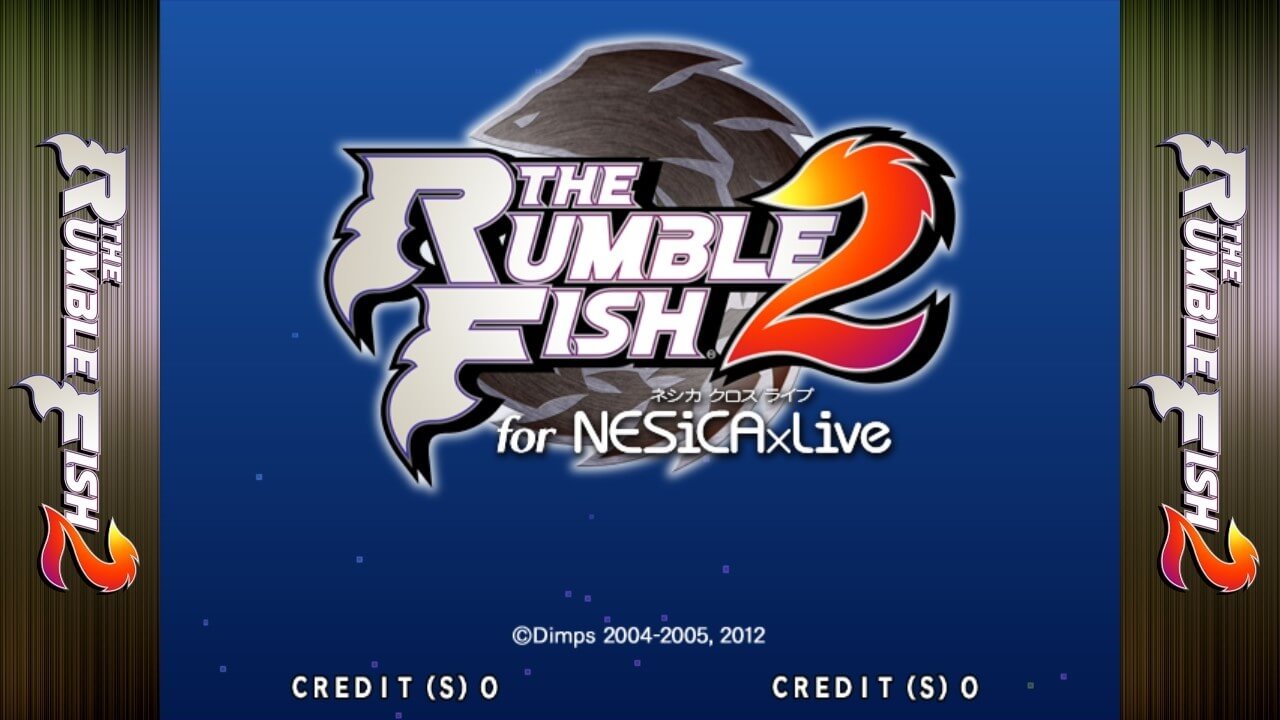 3goo has recently made a sudden announcement that The Rumble Fish 2 will be getting a home console release in the winter of 2022. This title was previously only released on the Atomiswave and NESiCAxLive arcade system and never made its way outside of Japan, so if you have never heard of it before, this might be why.

We don't have any specifics yet like on which consoles the game will release, if there will be any balance changes, or if the game will use rollback netcode.

The Rumble Fish 2 is a very underappreciated game. Taking inspiration from various classic fighting games, it has a lot of things going for it that are almost universally beloved among hardcore fighting game players.

The game features a very complex movement system with running, dashing, super jumps, hops, air recovery, and much more, creating much room for players to improve and express themselves.

When it comes to resources, you have not just your health bar but also your guard gauge and two meters for offense and defense. Those two meters are some of the most unique features in TRF2, as they have incredibly versatile applications, from extending combos to entering character-specific install modes.

Hopefully, when the winter comes, the cult classic will get a second breath and will connect with whole new generations of fighting game players.