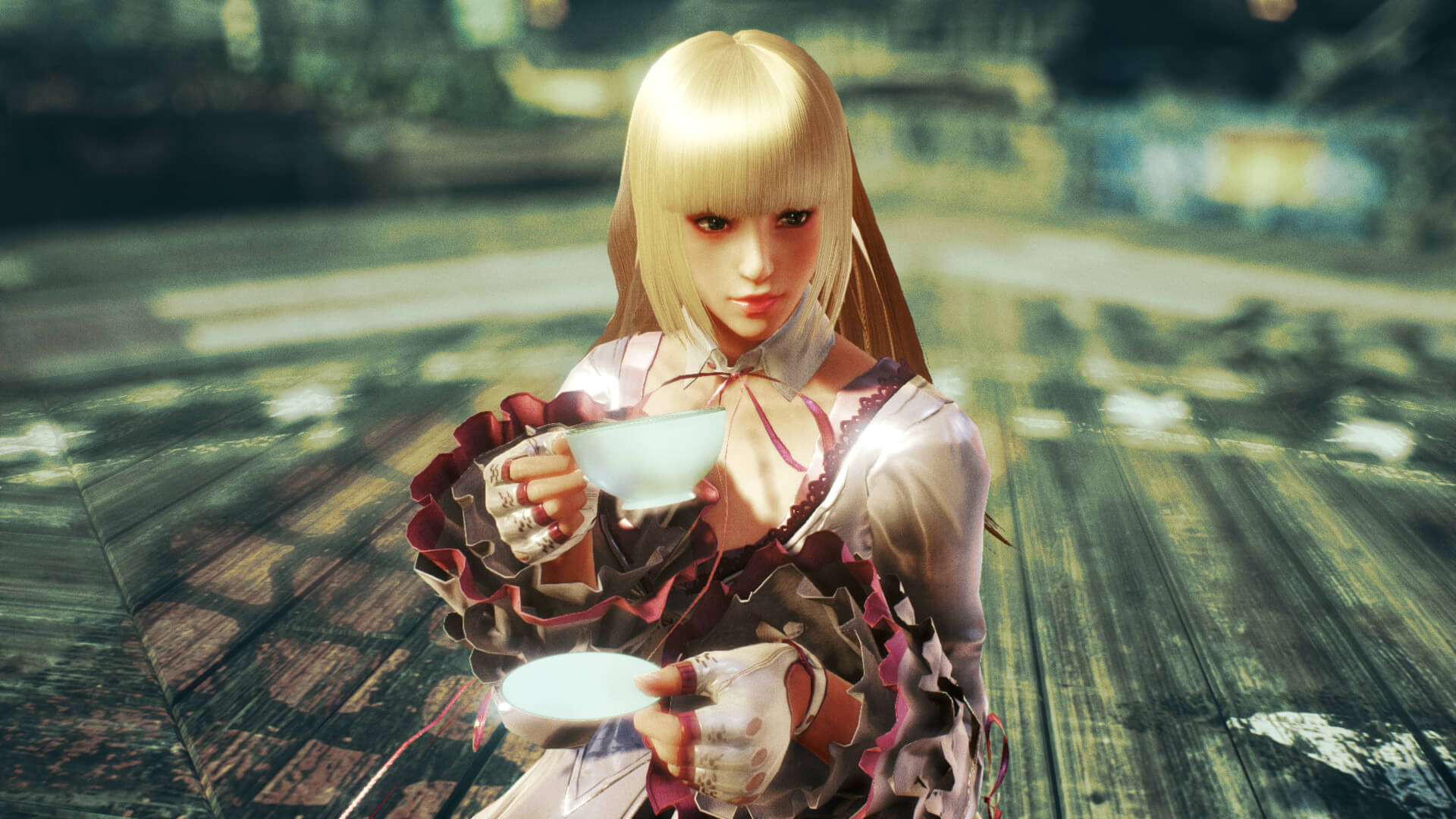 wall.alphacoders.com
There are still problems with two characters

Recently, the developers of Tekken 7 released patches 4.01, the purpose of which was to fix certain bugs that appeared in the game after the release of the global update - Season 4.

Some bugs have indeed been fixed. However, not all the characters that were experiencing problems were changed. For example, Lili and Lee gaining the ability to phase through people during certain moves plus some other oddities - though none of them are actually very game-breaking or consistent to gain an advantage.

Players hope, that the Tekken 7 devs will really fix these minor issues, as the addition of Kunimitsu itself went just fine.