The final votes for Smash Ultimate Summit are in 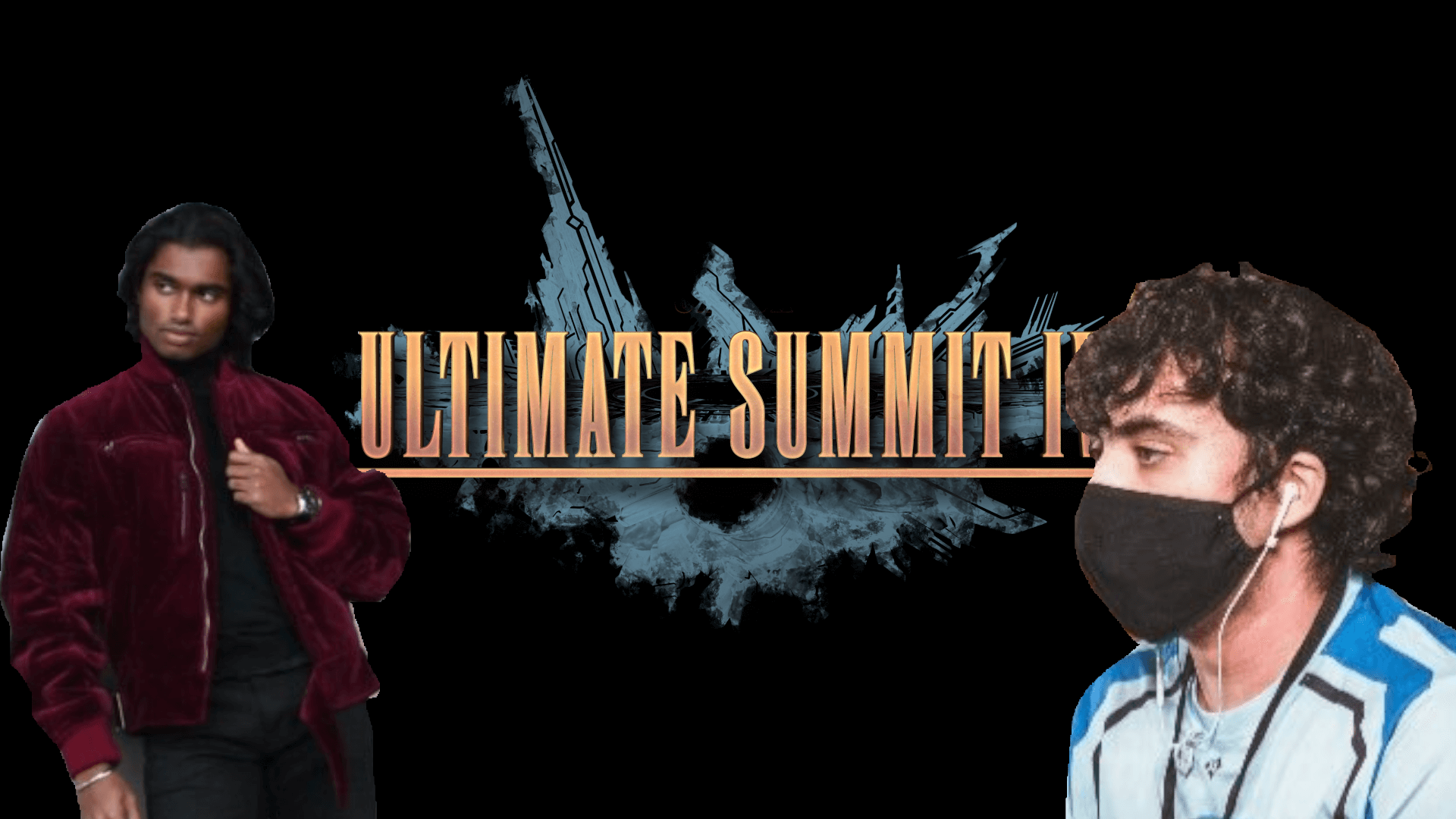 It was a close run to the last second, as four players remained in the running for a smash Ultimate summit spot. Lavish, Bassmage, Lui$, and Marss were all neck and neck to the final few seconds of the race. In the end, it was BassMage and Lavish taking the final two, pushing the others out of contention. The full roster of crowdfunded players then looks like this:

They now join the 4 invited players, ProtoBanham, Glutonny, Light, and Dabuz. Alongside the other six qualified players from Mainstage last year; MkLeo, Sparg0, Elegant, Tea, Tweek, and Chag. to compete from match 3rd to the 6th in Los Angeles at the Beyond the Summit Studios.