The fate of Earthrealm is in AT&T’s hands 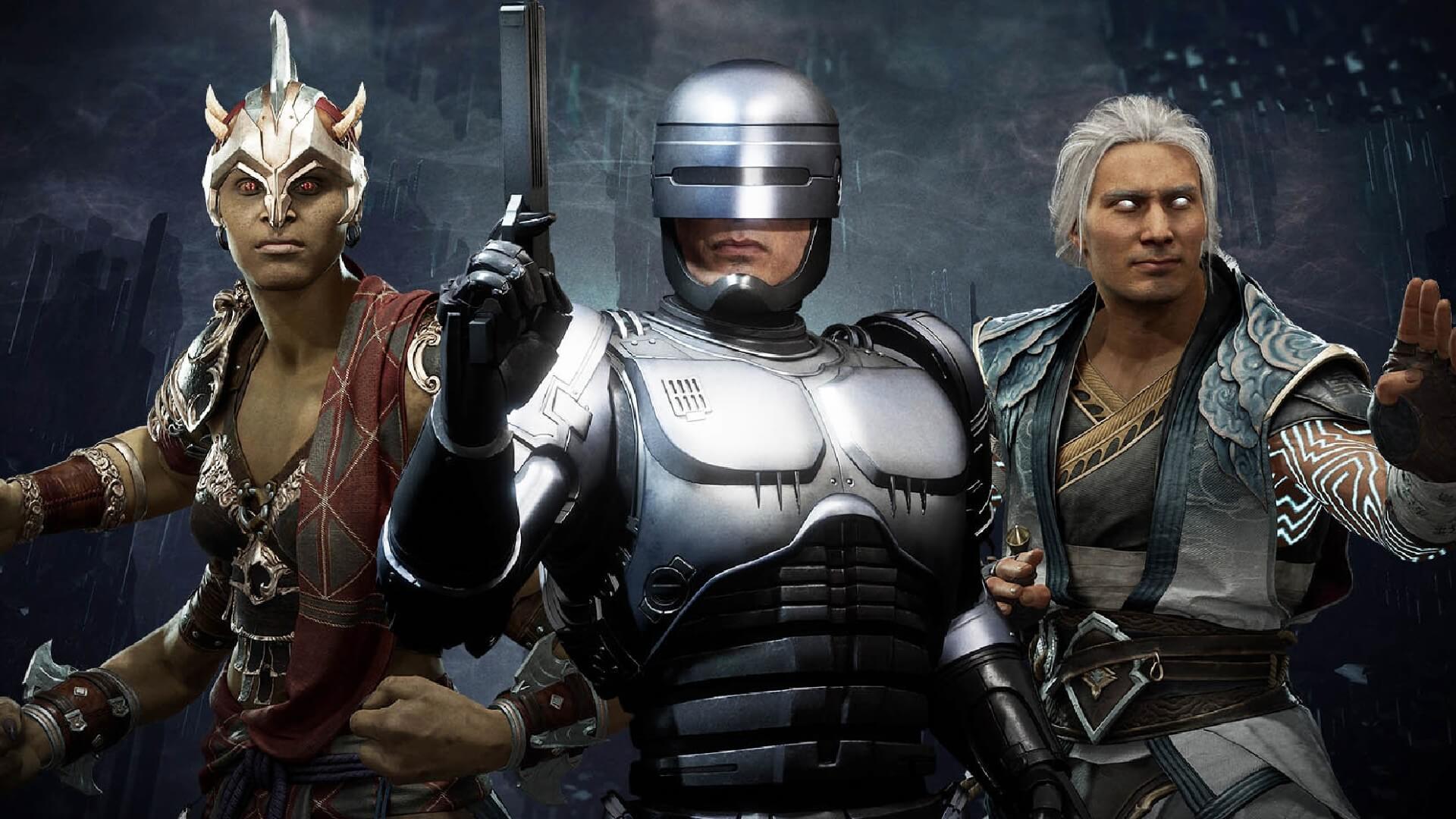 Activision Blizzard, Electronic Arts, and Take-Two Interactive Software are reportedly interested in the deal, which could be worth about $4 billion. It also hasn’t been specifically mentioned whether the Mortal Kombat IP will be part of the sale, meaning if it isn’t, the creators, NetherRealm Studios will no longer have the rights to the franchise.

It’s still too soon to panic and nothing is certain just yet, so Earthrealm is safe for now. However, if the IP isn’t sold, it could mean AT&T will license the franchise out, for better or worse. The other alternative is it moves with NetherRealm Studios or separated from its creators by their new owners. Whatever the case, the Mortal Kombat series of games is still a profitable venture, considering the latest installment was the fifth best-selling game in the US and fourth best-selling PS4 game for 2019.

Time Warner was acquired by AT&T in 2018 for $109 billion, with the sale supposedly their effort to reduce the conglomerate’s debt of $165 billion.