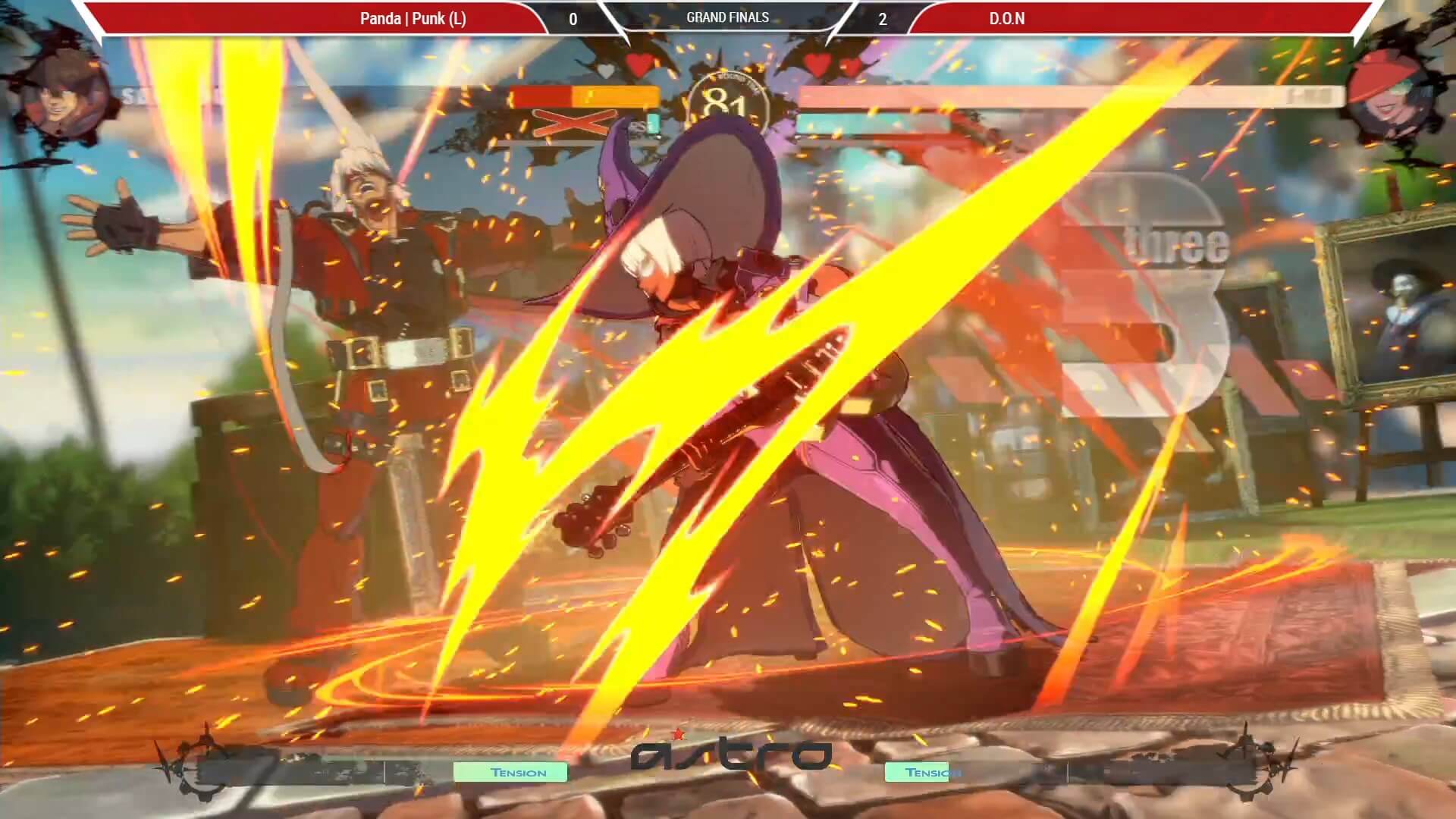 From April 22 to 24 we were treated to over a dozen of high-level fighting game tournaments, courtesy of Texas Showdown 2022. One of the biggest offline events is finally back and in full force, with more attendees than in the last installment, Texas Showdown 2019.

Not only that, but we also saw some of the best players in the region gather in one place once again, generating some excellent matches. Here are the results:

Strive competition saw many newcomers rising to the top and going head-to-head with series veterans like Kizzie Kay and Lord Knight. Punk surprised spectators once again. Despite being known for his SFV prowess, he battled all the way to Grand Finals, securing the #2 spot. I-No player D.O.N ultimately won the tournament with his incredibly tight gameplay, cementing his skill after a solid performance in online tournaments.

Punk once again showed us why he's a force to be reckoned with in Street Fighter V, efficiently using six different characters and taking Grand Finals with his signature Karin, showing that you can nerf Karin, but you can't nerf Punk.

Similar to Strive, Tekken also saw up-and-coming players show off their skills. Paragon's Emily has previously shown consistently outstanding performance in the ICFC competition, and Texas Shodown 2022 was no exception, with the prospering Lidia player taking the first place.

DBFZ tournament concluded with an explosive Top 8 with Reynald and NYChrisG went tooth in nail in some intense matches. However, our winner is another promising nercomer TCT, who has previously shown good results in online tournaments.

Texas Shdowdown 2022 marks one of the first major KoFXV offline tournaments and what a sight it was. Reynald, who previously dominated in various online competitions, has showed his power once again.