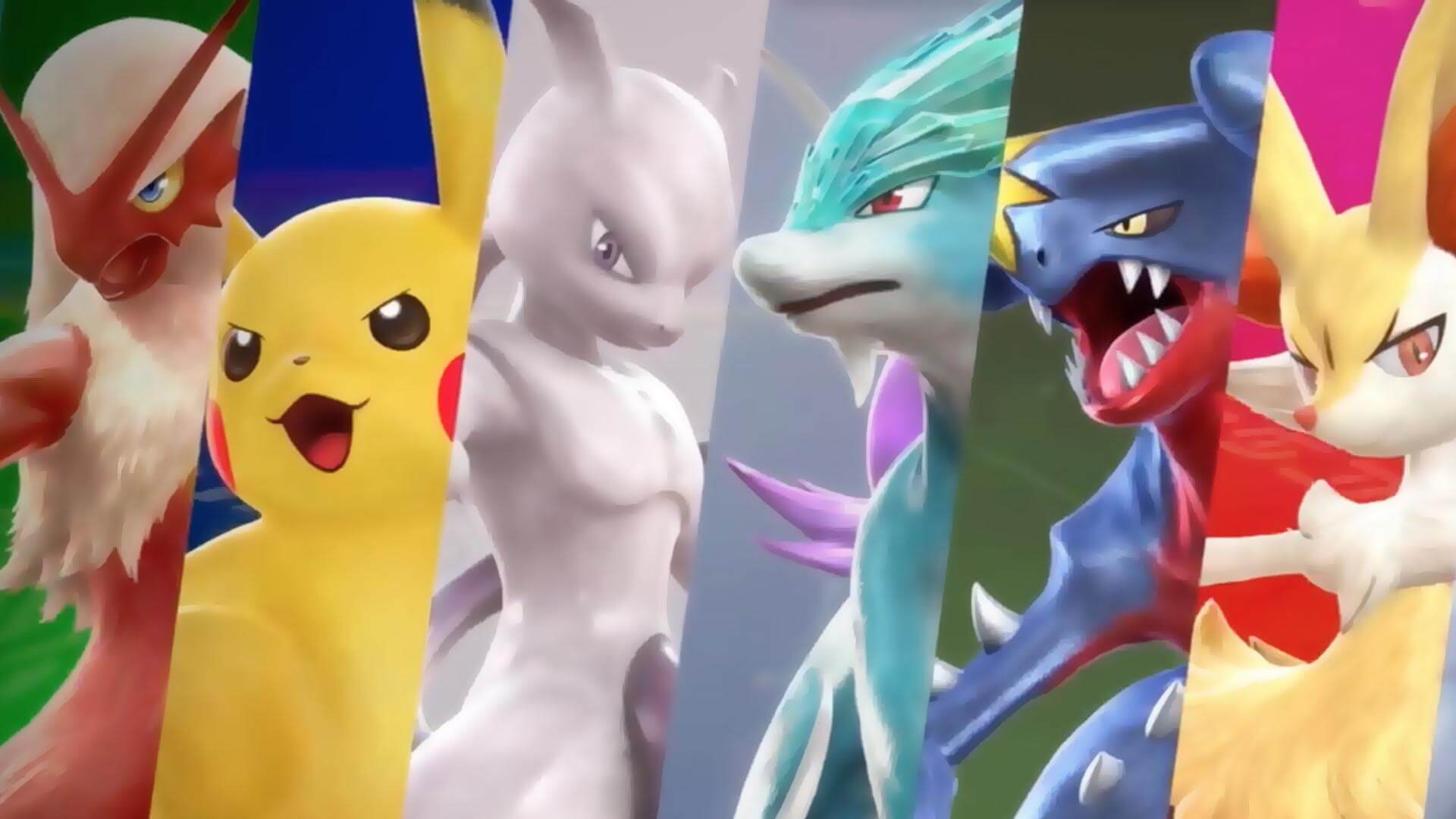 The key producer of the Tekken series, Katsuhiro Harada, spoke about who the decision to renew the previously popular series with Pokémon battles - Pokken Tournament - depends on.

Unlike other Pokémon games that required you to remember which Pokémon was weak against a certain type of elemental, Pokken Tournament was all about pure one-on-one battles without memorizing extraneous information.

So, The decision to make a sequel to Pokken is 100% up to Nintendo and the folks over at the Pokémon Company. “We have a good relationship with Nintendo and Pokémon Co., Ltd.,” writes Harada. “POKKÉN has had a great response, so I would like to make it again. But it’s not what we decide; it’s what they decide.”

It's an interesting fact that it lost its popularity after the restart on Nintendo Switch.