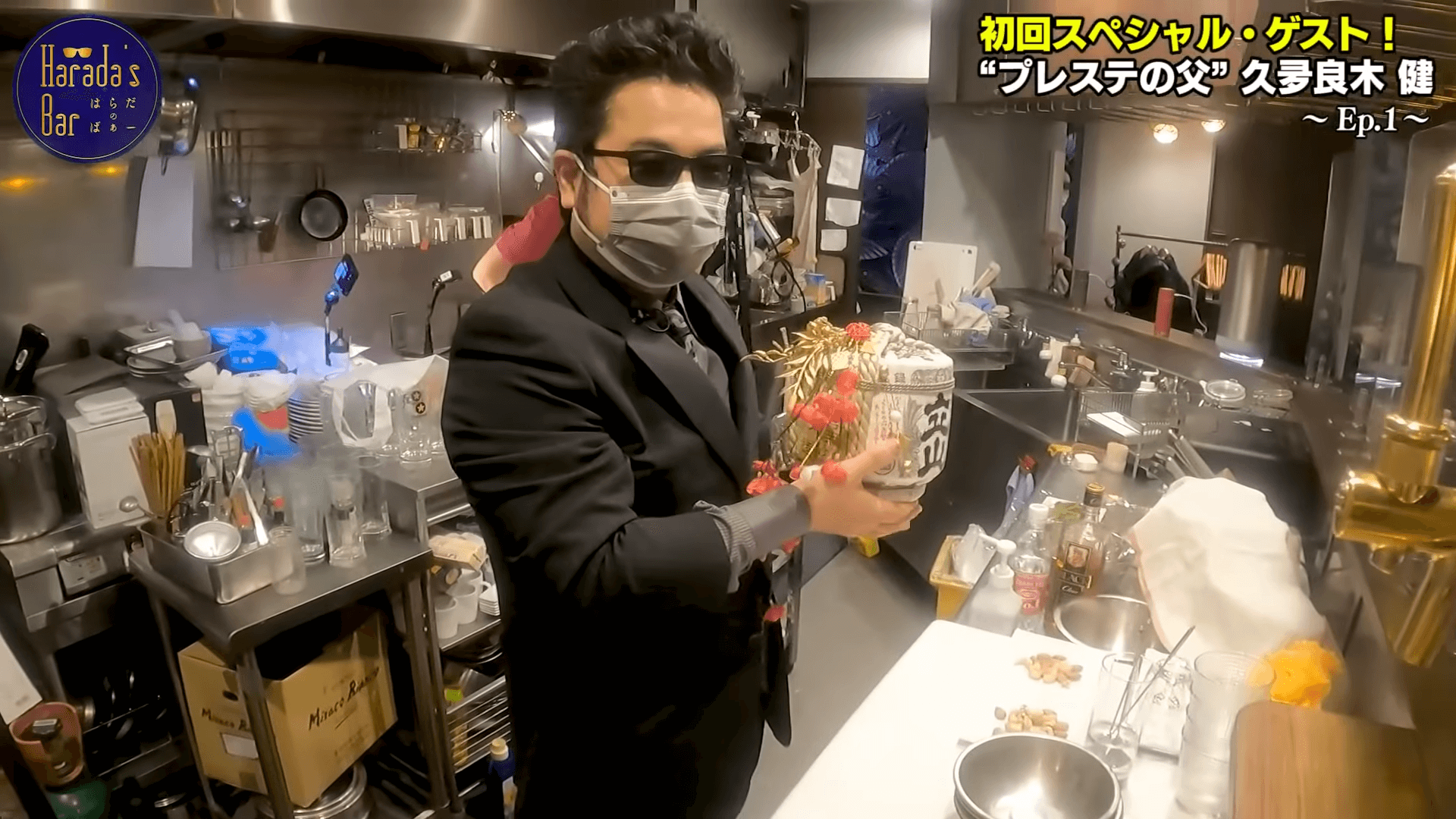 Katsuhiro Harada is already a legend of the gaming industry, even if we disregard the immense success his Tekken franchise has had over the years. His style, image, behavior, and charisma set him apart and make his every on-screen appearance memorable. Harada loves giving interviews, but this time around, he decided to be a host.

He started a new talk show named “Harada’s Bar” on the YouTube channel of the same name. His first guest was someone who also had a hand in the success of the Tekken franchise – legendary Ken Kutaragi, former head of the Sony Computer Entertainment and the man referred to as the “father of PlayStation.”

Harada and Kutaragi reminisced about the good old times, shared some anecdotes about the inner workings of PlayStation and Namco in the nineties, and discussed many relevant topics like robotics, technology advancement, and the importance of AI in game development. The entire video is available with English subtitles.

In the post-recording interview, also uploaded to the same channel, Harada mentioned that he wants to make this talk show enjoyable with unexpected guests, both famous and relatively obscure. One of his goals is to invite some of the professional Tekken 7 esports players.

Consider following DashFight on Facebook and Twitter. Alternatively, you can join our Discord server where you can discuss anything with fellow fighting games community members.