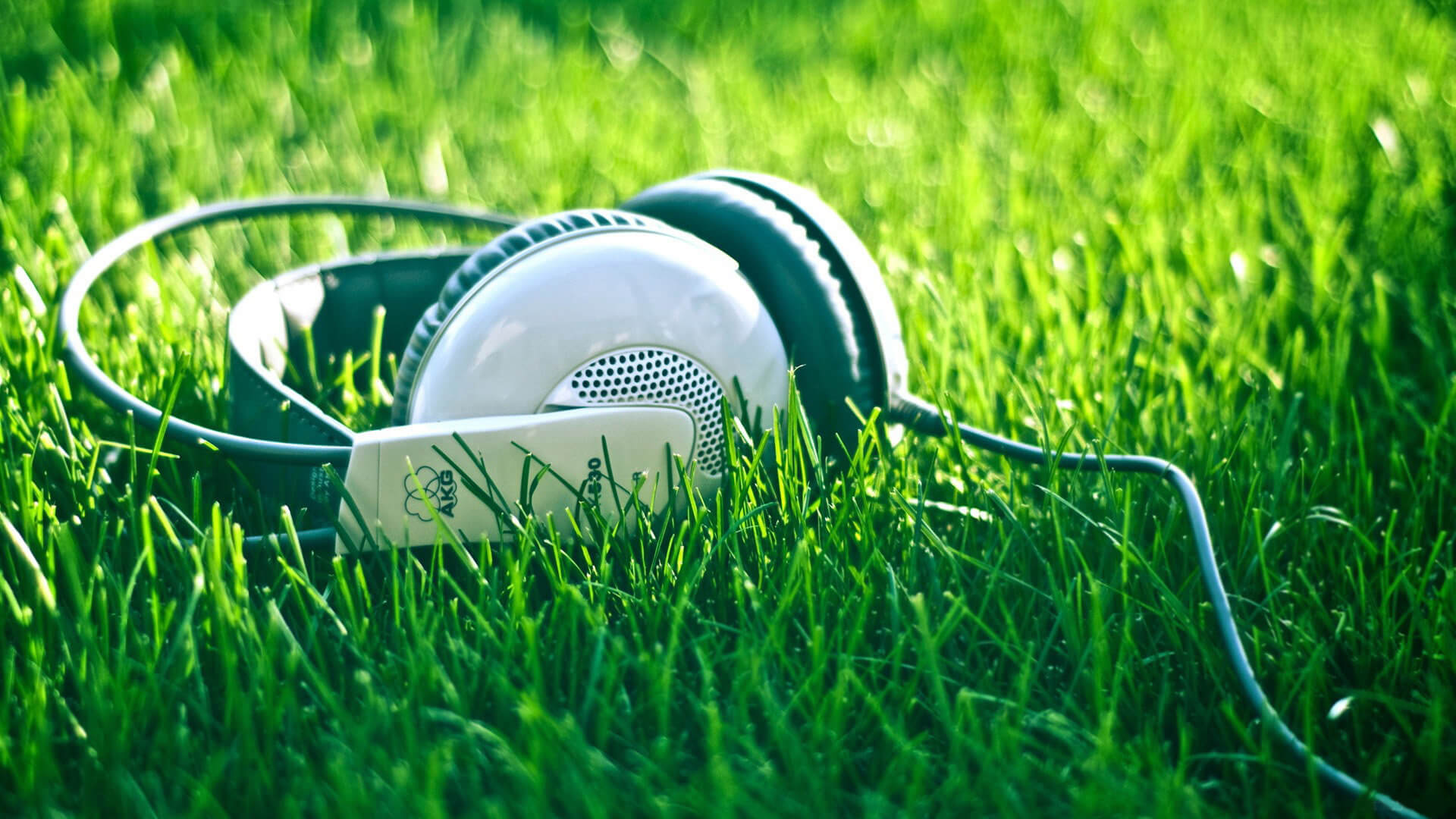 wallpapermemory.com
#News
Katsuhiro Harada poses a question to the gamer community on twitter

The Tekken series developer, Katsuhiro Harada, decided to ask a question to the community of gamers and simply his Twitter readers. This happens quite rarely, but he probably needed it as a top game manager for some reason.

Harada asked to choose from a list of devices that players use to transmit sound in games. More than 4500 users participated in this poll.

According to the survey results, it turned out that the vast majority of gamers use headphones / earphones while playing.

The 2ch or 2.1ch speaker took second place (by a significant margin from the first).

Which device do you use? Tell us it on DashFight Forum!