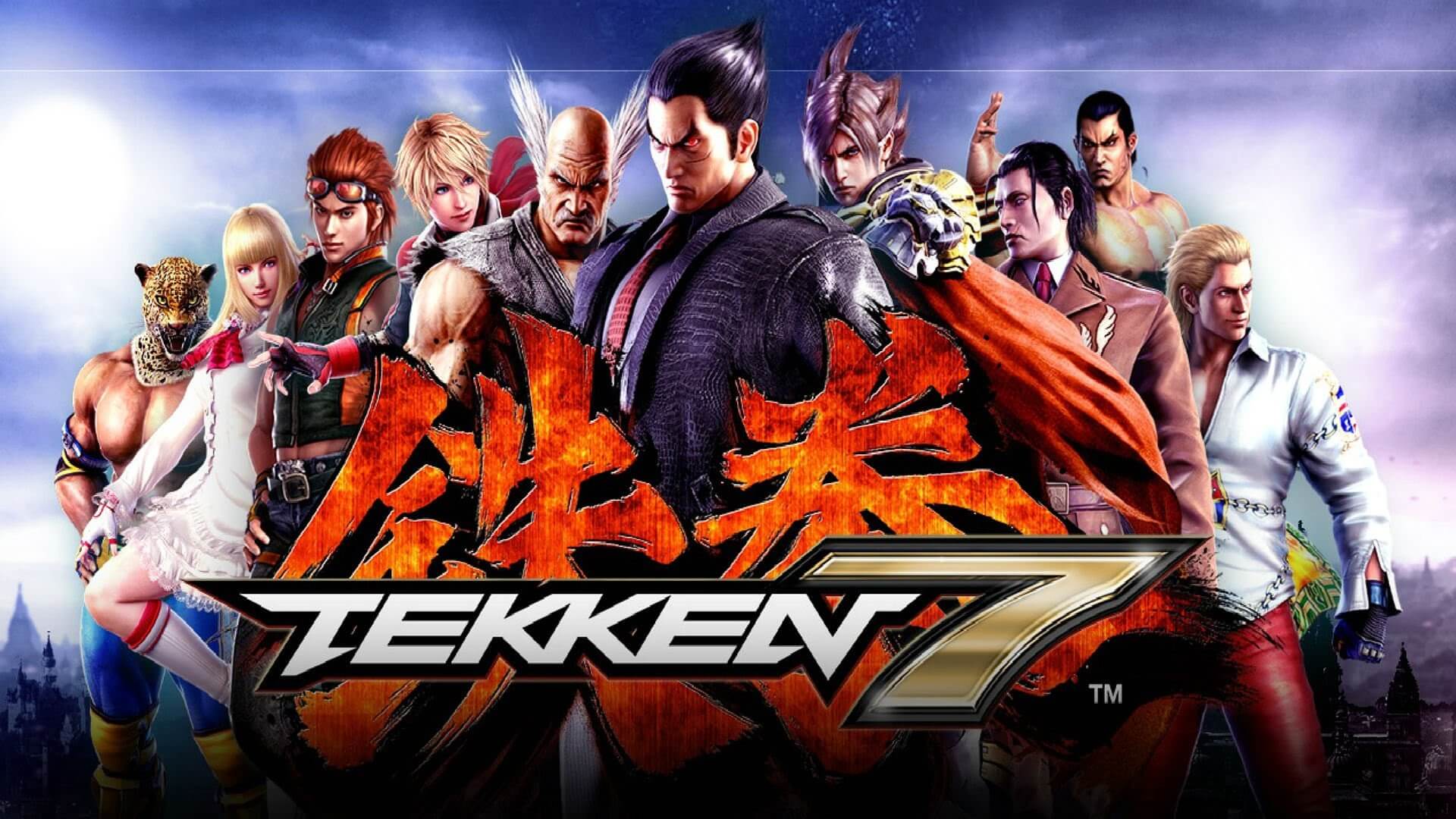 Tekken Trophies are rewards that can be seen by your friends on your profile. They are obtained for certain in-game achievements. There are several types of rewards, depending on the rarity and difficulty of obtaining them - bronze (orange), silver (light), and gold (the rarest and considered difficult).

You can get trophies in Tekken 7 in several game modes at once: Practice, Story Mode (+ Character Episodes), Treasure Battle, Online Battles, and during the process of gaming at all. Below you can read about each of them.

You can play and receive trophies out of order. Nevertheless, we recommend (if your goal is to get them all) to play like this:

In this mode, you can practice, teach, and choose the most powerful combinations for your favorite characters. Just attack here to get rewards. Practice rage moves, power crushes, screws, and homing attacks.

You can also get a reward for dealing with over 70 damage in an air combo. Do perform three 10 hit combos and block five Rage Arts. Another trophy you can earn without much difficulty. Just attack and eventually you will reach 50,000 hits.

At the end of this step, you will receive the following achievements form Tekken 7 trophy list::

TEKKEN™7 - How to get 50,000 damage fast in Practice Mode [Trophy: No Pain, No Gain] by StaticXPlayStation

If you like something in between anime, action, and drama - feel free to choose this mode. In fact, you will be able to participate in a movie about the events of Tekken 7. Go from victory to victory and you will be rewarded. To receive the rewards here, you just need to complete this mode, winning all the fights in general. Moreover, in some battles you can lose, the main thing is to win by the final score.

In fact, this mode can be called advanced training, where enemies controlled by artificial intelligence, increasing difficulty with each new level, will attack you.

On the one hand, this is potentially the shortest mode in which you can quickly get all Xbox, PC, and PlayStation trophies Tekken 7. On the other hand, you can spend a lot of time here. In this mode, there are three options for the game - Player Match, Ranked Match, and Tournament. To get all the trophies, win 1 match in each of the modes, and also take part in 10 online matches in total. Just do it!

The peculiarity of these Tekken 7 trophies is that you get them in parallel with others and in any modes that were described above. Just play Tekken, defeat your opponents and you will get them.

If you can’t defeat Kazumi in Tekken 7 Arcade mode, just click here.  Do you have any problems with Akuma in the Tekken 7 story mode? Click to solve them!