Tekken 7 Season 4 will be announced this weekend 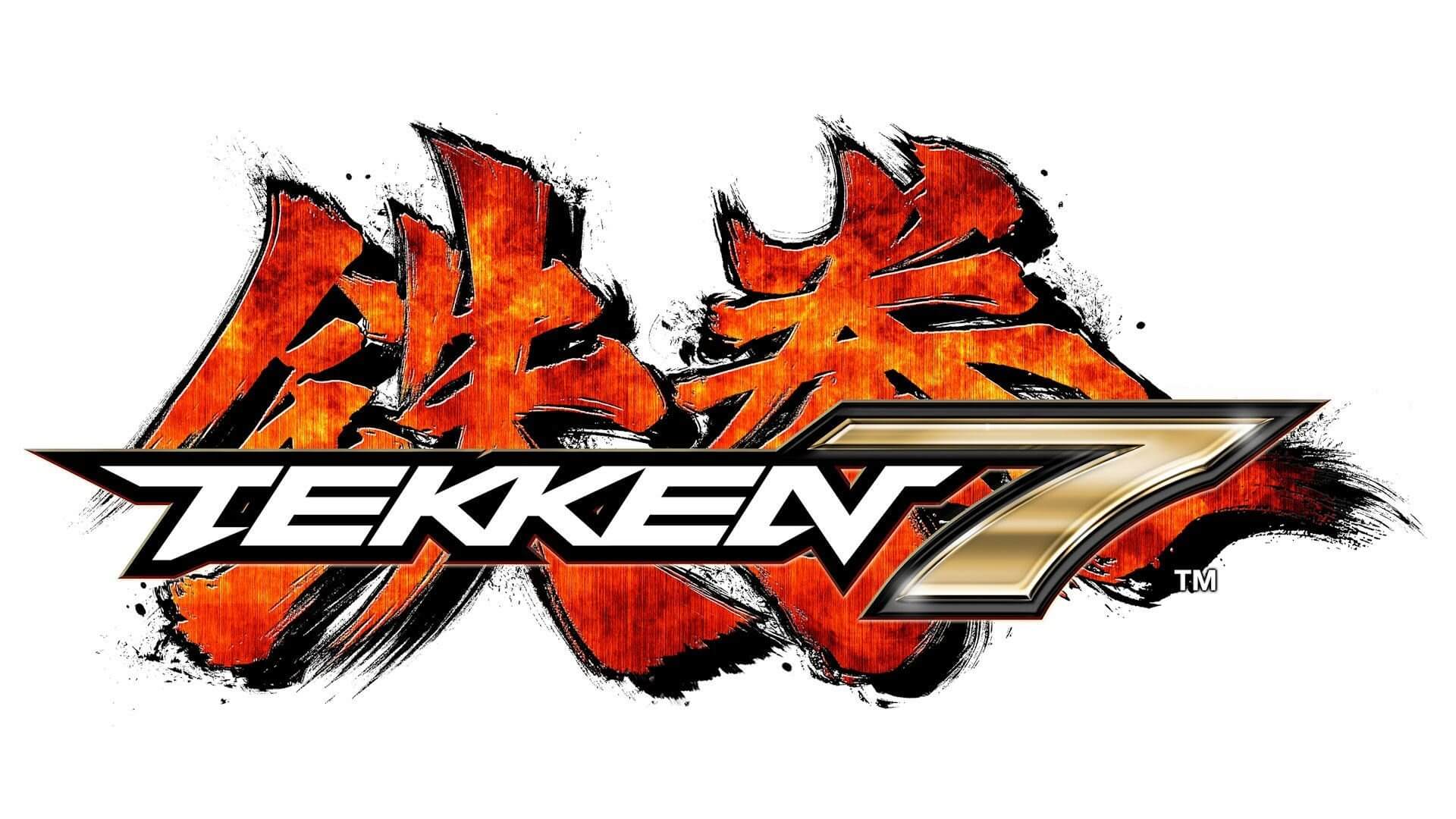 itndaily.ru
#News
Katsuhiro Harada named the date of this announcement

The head of probably the entire Tekken universe, Katsuhiro Harada, has announced the release of the 4th season of Tekken 7. His twitter account says that the details will be announced this weekend.

Information about the sequel to Tekken 7 will tell players during the US East Online Challenge. Harada also announced the exact time - 6 p.m. PT. (3 a.m. CET). Also about this told Tekken producer Michael Murray.