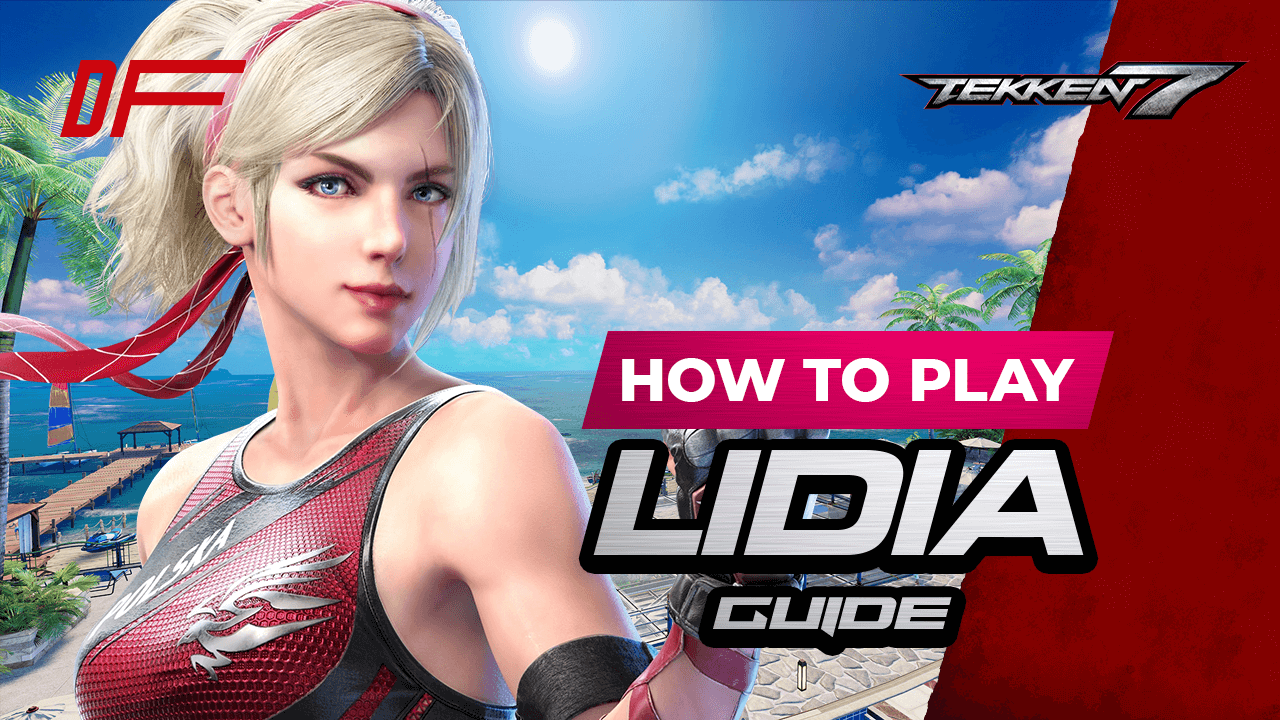 Taste the power of the Polish diplomacy!

Lidia debuted in Season 4 of Tekken 7 and instantly became a popular pick among the professional players. Her exceptional ability to punish mistakes is coupled with decent options to exert pressure. She has already seen success on the highest stages with Book and Gen taking their respective regional crowns at Evo 2021 Online. Today we have partnered with Kobi "K-Wiss" Scarlett to provide you with the best Tekken 7 Lidia Sobieska guide. You can view the full video right below and go over any of the individual sections right here in the text guide. 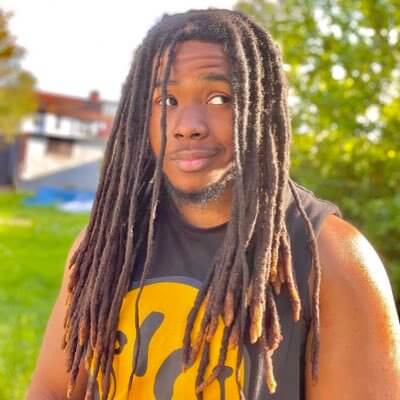 Stances are fundamental to Lidia’s gameplay. She has four of them:

Lidia is a good rushdown character. She excels at pressuring her opponents, putting them in unfavorable situations, and making them guess with her stances and mixups that can lead to big damage. She can make people pay dearly for even minor mistakes with her whiff punishment game, carrying them to the wall and dishing out major damage. In addition to this, she has tons of counter-hit tools and perfect punishment for every frame.

Lidia’s biggest problem is her linearity. She can also suffer from her inability to lock people down if you start autopiloting. The main requirement when playing is her is to always remember her options and not just throwing the same moves over and over again.

Lidia has become one of the most popular pro-player picks thanks to her strong punishment game, and the ability to take over when the opponent succumbs to pressure. A strong all-around character, she has formidable attacking and defensive tools at her disposal. Playing as Lidia requires a bit of getting used to, as two of her stances do not overlap with the other two, and you need to always pay attention to what you are currently doing.