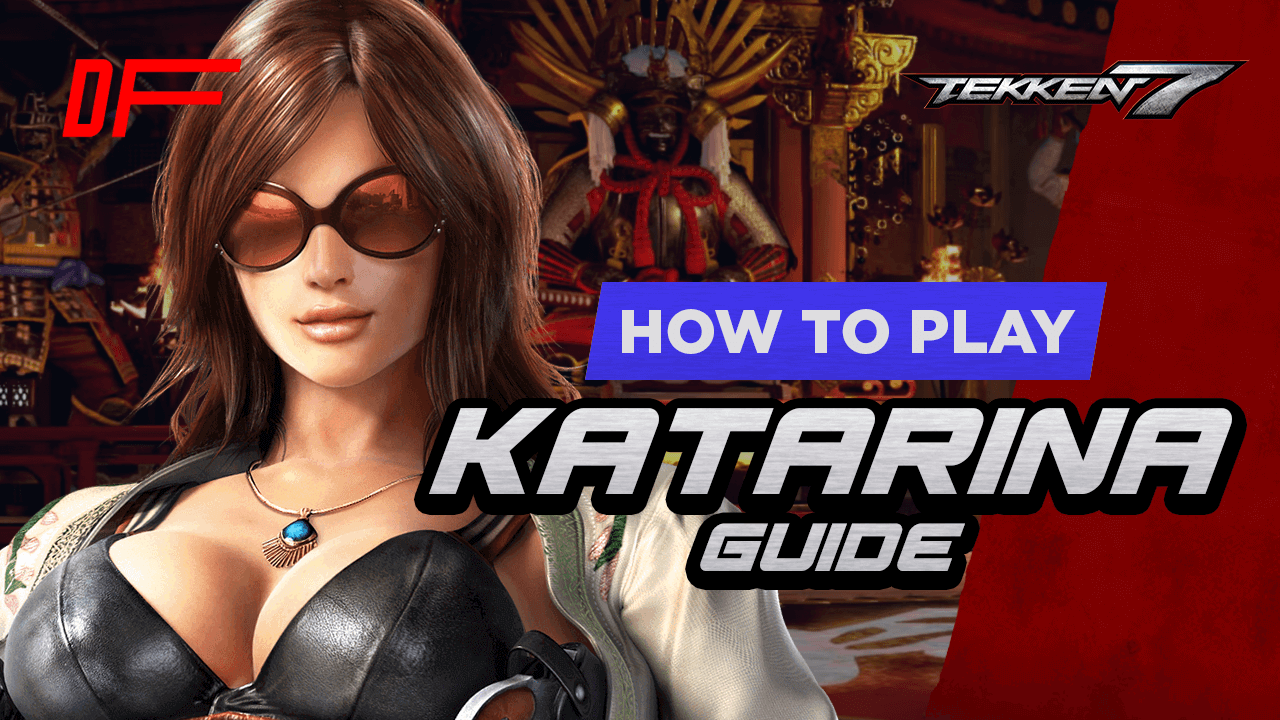 #Guide#Video
Feel the power of Savate!

Katarina Alves is a new character who joined the cast in Tekken 7's base roster. Her lavish design combined with a simple but deadly playstyle immediately made her one of the more popular characters in Tekken 7. Katarina uses savate as her signature fighting style, a variation of kickboxing that restricts the use of shins and knees in favor of flexible and powerful foot strikes.

Harrier is Katarina's unique stance that gives her access to a variety of strong options. Despite having many different transitions, b1 is by far the best. Due to its speed, opponents have less options to deal with the follow-ups, and on CH it can combo into Harrier 1. Let's take a closer look at her options in Harrier stance:

Some of Katarina's main strengths are her amazing wall carry and solid damage output. Her poking is quite strong with a good df1 and excellent d3. The combination of strong pokes and good damage means she can perform well in neutral and accumulate a lot of damage over time, similar to Steve.

Despite how good d3 and FC df4 are, Katarina overall lacks good lows that could win her games or steal rounds. This makes it difficult for her to come back when she's at life deficit and playing against patient opponents.

Katarina is a relatively solid and well rounded character. Her straightforward plan and simple execution make Katarina a solid character for both beginners and players who want to focus more on strategy over technical aspect of the game. However, weak lows make comebacks challenging, requiring a more solid control of neutral and good decision-making to avoid playing at significant life deficit.