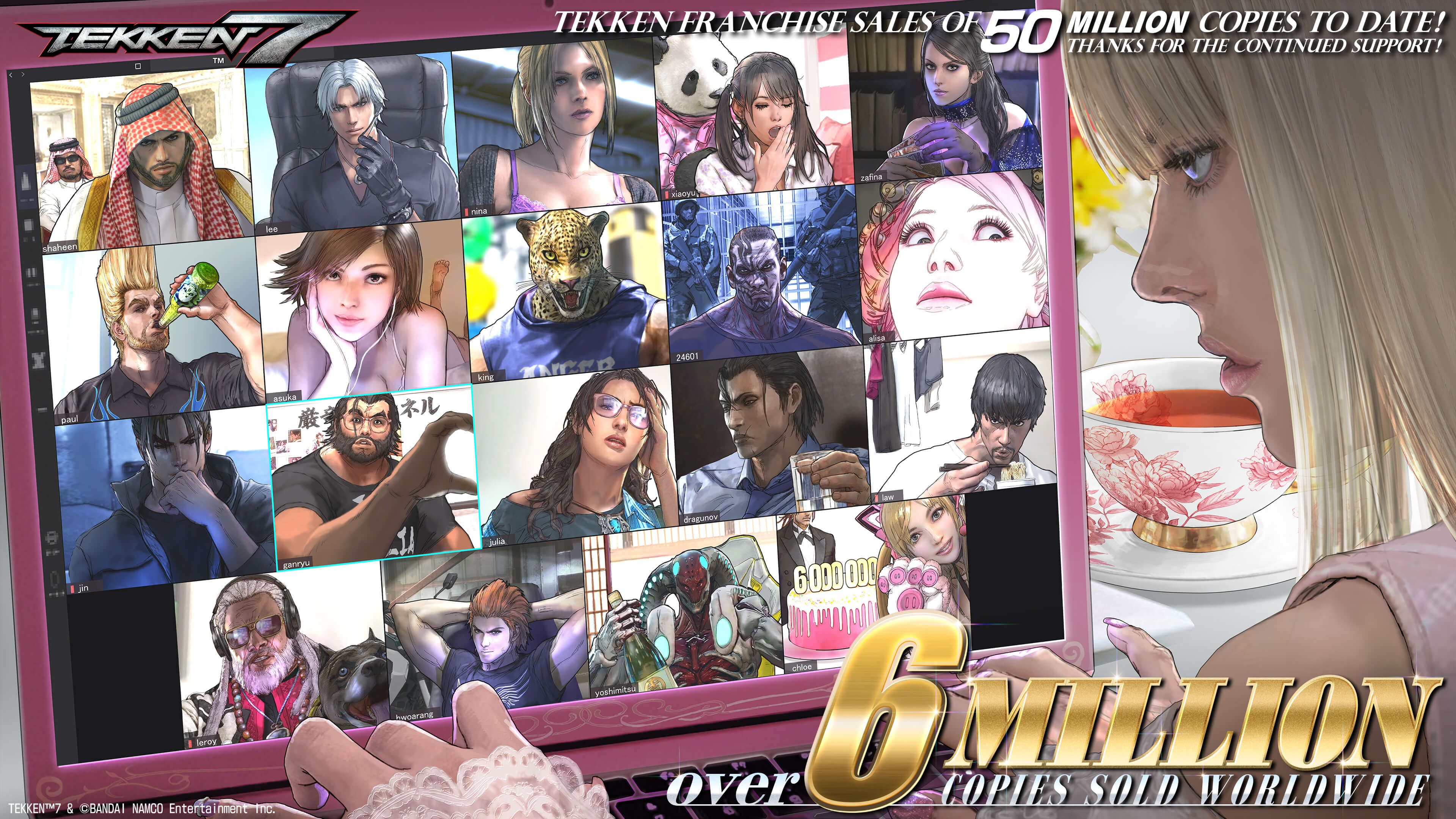 Tekken 7 is as steady a game as it goes. The series has been consistent in terms of quality and has mostly retained its fanbase. This was the same story in 2021 with Tekken 7 slowly consolidating its place as one of the top games in the market. We’ll take a look at some of the great stuff that made waves in the Tekken 7 community in the last 365 days.

Lidia Sobieska joined the roster of Tekken on the 23rd of March 2021. She is the Prime Minister of Poland, a fearless leader and someone willing to stand up to Heihachi and his evil plans. Her release was met with a lot of excitement and she is just the kind of addition the game needed. Furthermore, she was a well-balanced character that wasn’t too broken or too weak, so she was able to quietly take her place in the roster without too much fanfare. Yet, she still made quite a splash as she won a couple of tournaments most notable, Evo Online 2021 where Gen won the Asia East tournament with her.

The Tekken Online challenge returned and it featured even more regions including Africa which was so impressive. Tekken was also featured at Frosty Faustings, WePlay Ultimate Fighting League, Evo, CEO, Red Bull Kumite and many other tournaments.

Katsuhiro Harada has always been a colourful character and it was only reasonable that he would end up opening his own bar where he has hosted some of the biggest names in the Tekken space. It has been a great experience with an episode that featured fellow industry great, Masahiro Sakurai, gaining over 300, 000 views on YouTube.

Speaking of collaborations between Harada and Sakurai san, Kazuya became a character in Smash which marked the first time a Tekken character will be joining the SSBU universe.

Tekken 7 was the definition of consistency in 2021 and while there is some concern that we might be nearing the end of the game, there is hope that the consistency the game has shown over the years will continue to work out well for it. Tekken 7 sold over six million units which is about the same as Tekken Five and Six sold which is good and highlights how steady a game Tekken is right now.

2022 will come with its stories, tournaments, hype moments and lows and I would be here to see how it all unfolds. But with the track record Tekken has so far, there shouldn’t be any course for worry.