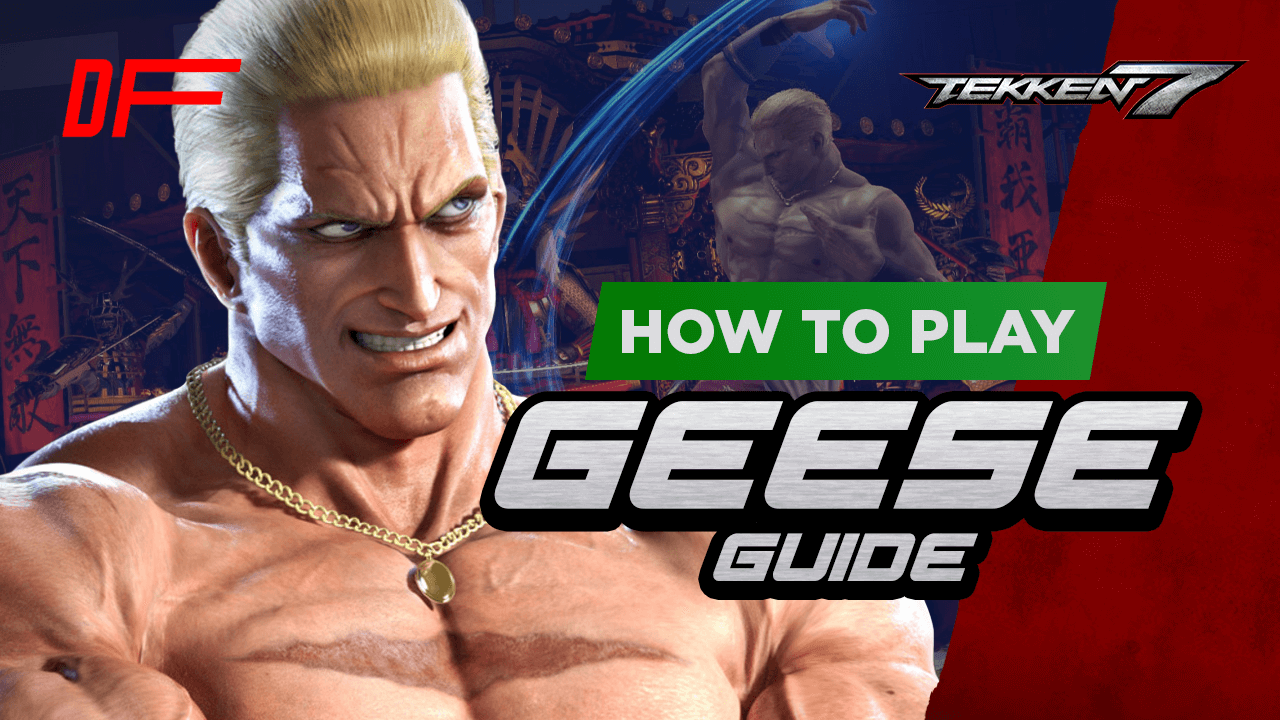 Geese is one of Tekken 7’s guest fighters, and therein lies the controversy. He, just like Akuma, is a 2D character and ill-suited to the 3D nature of the game in the views of many. Nevertheless, many enjoy his intricate nature, and the tournament results speak for themselves. Today, Justin “King Jae” Stennett is here to teach us how to play him. You can view the full video right below and go over any of the individual sections right here in the text guide. 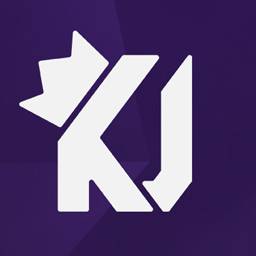 Geese is a 2D character that has a Meter. It grows when he lands hits and throws and can expend it to perform enhanced moves.

Despite being an unusual 2D character, he has very strong fundamentals. His jabs are very good, and his punishment game is godlike. Additionally, he has some very strong moves that can catch people out. But his greatest strength is his ridiculous damage output. Geese’s biggest weakness is the difficulty to open up competent defensive players on the advanced level.

Geese seemingly was created to annoy the Tekken 7 fanbase. He was the first character whose moves did a wall bounce, and he has the meter and super moves. Still, the community as a whole doesn’t hate him as much as it does Akuma. Overall, Geese is a very solid character that can help you achieve very high ranks.