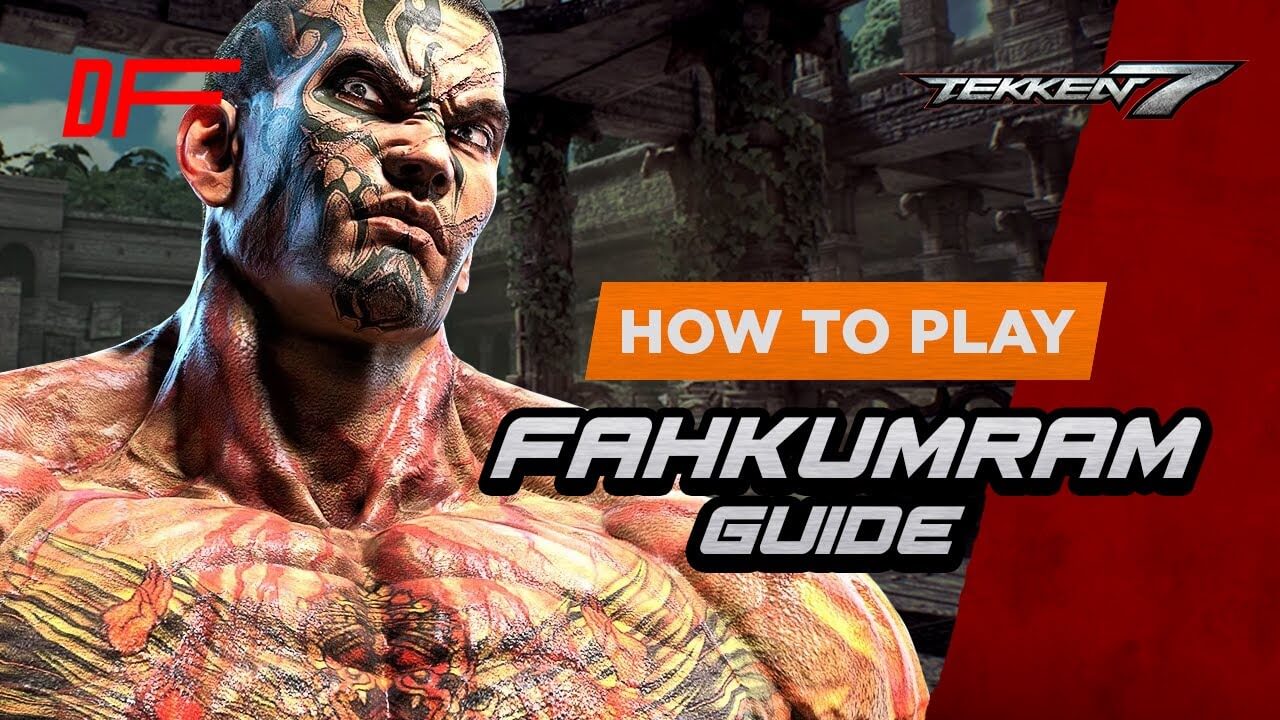 One of the several newcomers in Tekken 7, Fahkumram was one of the last ones to join the cast. A Muay Thai fighter to the bone, he's a tower of scars and muscles who fights for the sake of his family. Despite being one of the strongest characters in the game when he first came out, the wave of after wave of nerfs left him significantly weakened, yet still fun and viable.

To demonstrate you how to properly operate the character, we have the following guide from Banana, one of the great EU Tekken players and a professional coach. 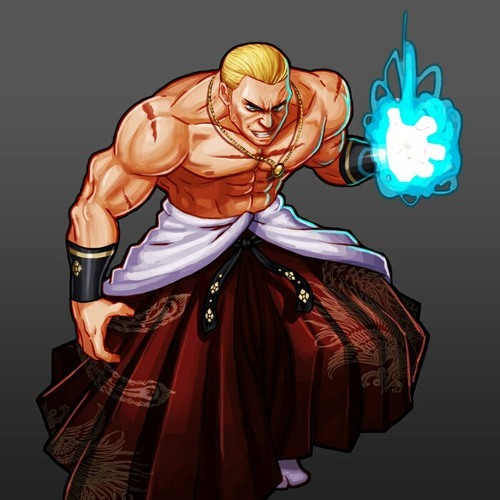 Fahkumram used to be a very strong character, but as of the last patch, he's much weaker. His magic 4 is no longer "magic", and almost all of his lows are now launch punishable. Some of his other powerful tools got nerfed as well. For example b1 became -15, 3+4 is now -11, and his ff1+2 uppercut is also -15.

Before talking about the best moves, it's worth mentioning that Fahkumram's backdash is very good, but his sidewalk is weak, so backdash is one of your best movement options.

Once your opponent is scared to press buttons, that's when you want to use the charge moves. Fahkumram has unique charge attacks that will break the opponent's guard and will wall splat them even on block if done at the wall. You can really mix people up by doing b2,1 or b2,[1]. The normal version is fast and will catch opponents who try to interrupt, while the held version is a charge attack that will wall splat.

When it comes to parries, Fahkumram has a normal punch parry that can lead into a combo, and a kick parry, which will deal a considerable retaliation damage to the attacker. It can be tricky to use, but it can be very useful, especially against a character like Hwoarang.

One of Fahkumram's most noticeable weaknesses are his lows, as most of them are launch punishable. He also relies a lot on the charge moves, so the matches against him tend to be heavy on reads and recognizing patterns, as you primarily have to fight the player and not the character.

When it comes to strengths, Fahkumram has one of the best backdashes in the game and a respectable pressure that can be hard to deal with.