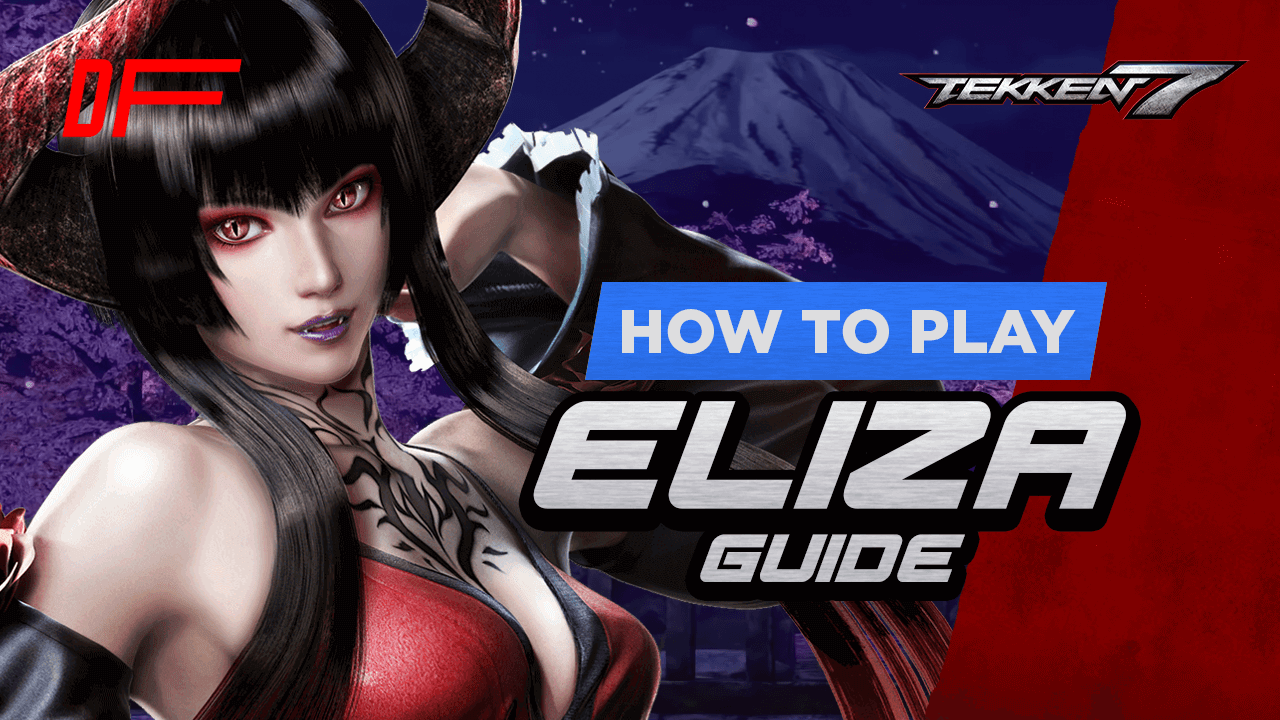 That was a lot of practice, time for a little nap

Eliza first appeared in Tekken Revolution, a free-to-play spin-off largely based on Tekken Tag Tournament 2. Back then, she was primarily a regular Tekken character except for having projectile attacks with 2D-style quarter-circle inputs. However, in Tekken 7, this unique aspect of the character was properly fleshed out with special meter, EX moves, 2D-style jump, and more special moves, like divekicks and DPs.

While Eliza was overlooked initially, after years of exploration, she went up in tiers and is now recognized as one of the stronger and more competitively viable characters. 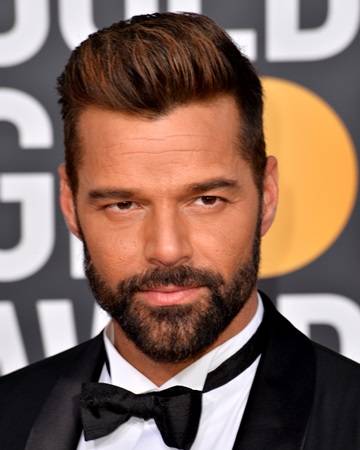 The Best Buttons are simple inputs that, in many ways, form the identity of the character. They're likely to be your best tools for grasping any particular fighter.

The cornerstone of Eliza's gameplay. She has three different divekicks. The 4 version is key for pressure as it can provide frame advantage depending on how low to the ground it hits.

You can get an extra edge by doing a tiger knee divekick, which is done by inputting qcb, ub, u, uf, 4. If you do that, you will execute the divekick as low to the ground as possible, giving you a better frame advantage and making you a massive threat at the wall.

The 3 version, or heavy divekick, is significantly less safe, often making it punishable unless spaced well. Why would you want to use it then? Because it's a counter-hit launcher. This divekick works well in conjunction with Eliza's 2D jumping mechanics. Instead of backdashing, you can jump back away from the opponent, and if you see them attack, you can whiff punish with a heavy or EX divekick.

If you combine all these tactics together with her poking and special cancels, Eliza can be a fairly frustrating character to fight against. She can be played very rushdown heavy with mixups and scary wall game. However, you can also play very defensively, especially on infinite stages. Kirakira is an excellent example of that. He would often utilize jump back while building meter and waits for opponents to make mistakes.

Eliza is a very good and versatile character with lows being the only thing that really holds her back. However, to access some of her greatest strengths you will need to polish up your execution, making her harder to pick up for beginners and those not familiar with 2D style inputs.

Tekken 7 at CEO 2022: Another brilliant show in the Tekken World Tour

Characters We Want to See in Tekken 8