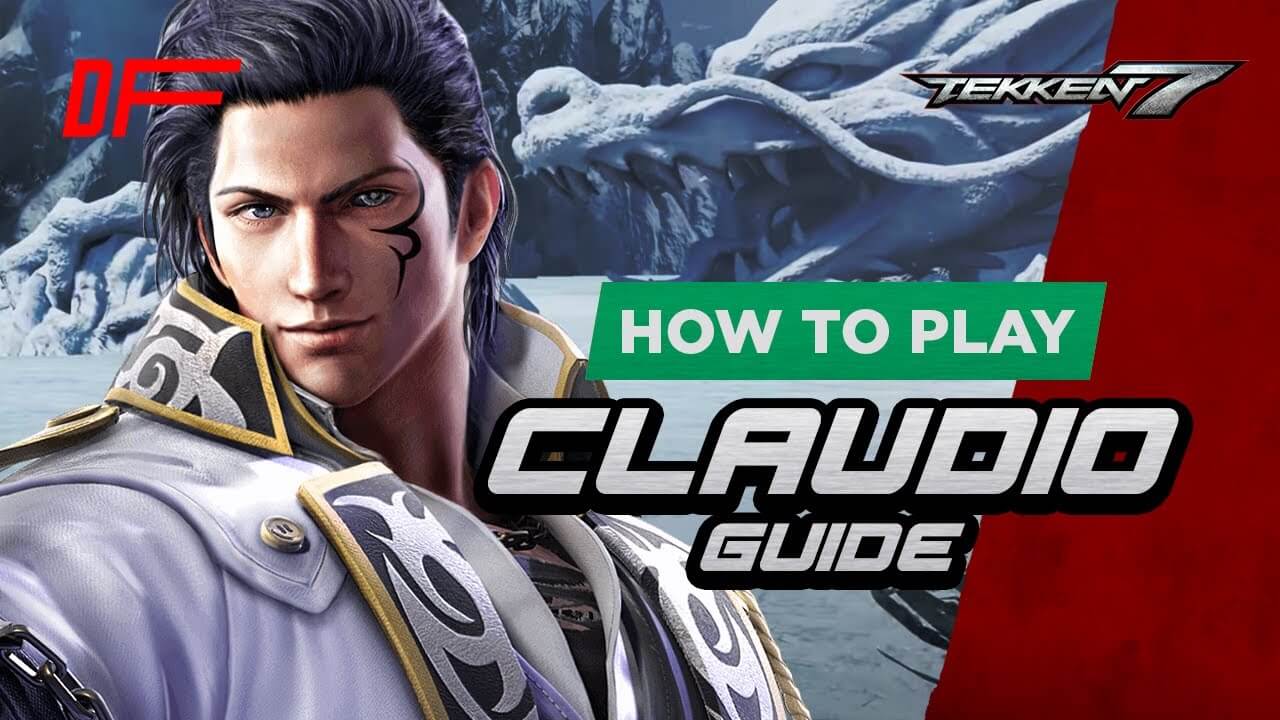 Claudio is one of the many characters that made their first appearance in Tekken 7. Despite having a very eccentric appearance and possessing magical powers, he's is a relatively straightforward fighter with the shortest movelist in the game. This makes him perfect for both beginners who don't want to be overwhelmed, and the experienced players who want a reliable and consistent character with some strong tools.

To help you learn this character, we have RsKyLuck, one of the best Claudio players out there and a competitor with a remarkable tournament history. 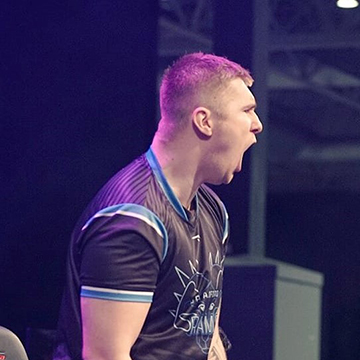 Claudio's main game plan is to get their opponent to the wall, with WR2 being a great help to achieve that. Once the opponent's back is to the wall, Claudio really starts to shine with his excellent wall pressure. However, he also has good neutral tools with a solid range, like ff1+2, b4, b1, and 1+2.

Specifically at the wall, you can scare opponents with just the sidestep cause they will be worried about the SS4 low. At +6, landing this low gives you a lot of time to do something like a df3 and hitconfirm it depending on what the opponent does. The threat of the follow-up also allows you to rinse and repeat SS4. Thanks to b1 and other possible attacks, your opponents will be too scared to try and duck. Once they do try to duck, you can get immense reward from landing a wallsplat combo.

On an infinite stage, you should switch towards tighter spacing and focus on whiff punishment.

Starburst is Claudio's special mechanic that gives him access to enhanced moves. You can only get starburst from attacks that involve 2, which is his right hand. Examples include b4,2, b2, ff2,2, WR2, ff1+2, or his Rage Drive.

Generally, when you get Starburst, Claudio becomes a slightly better character, allowing him to use more moves, get more damage, or initiate pressure more easily.

Lacking lows - apart from SS4, his main lows are underwhelming. The db3 is his only standing plus low, and it's -15 on block. The db4,3 is neutral on block, so you don't get any advantage out of it, and you can get launched if opponents duck the high. Finally, the d3 is -3 on hit and -17 on block, making it very unrewarding and risky.