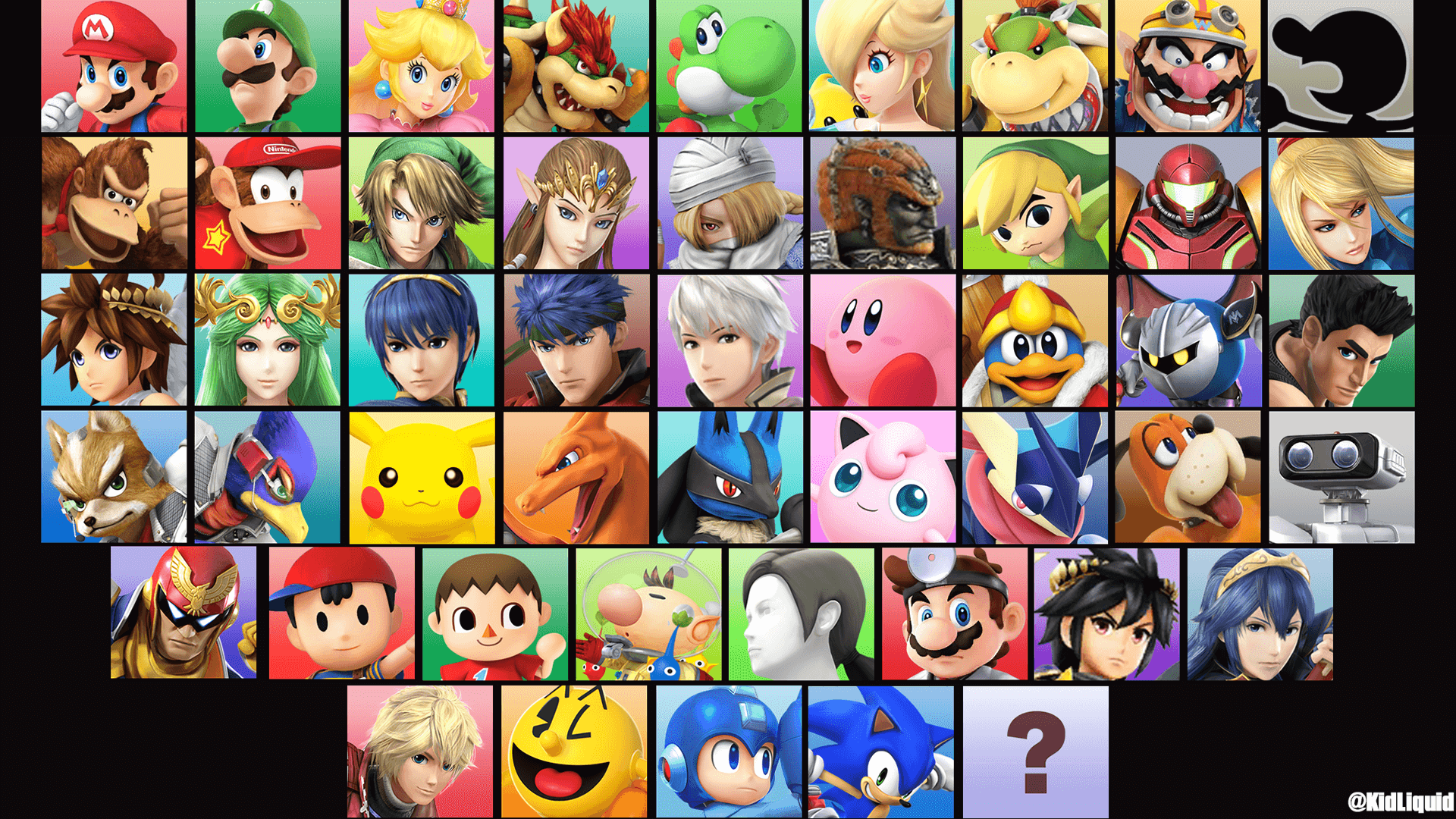 With this mod, YouTuber Dylan Zimmerman showcased how the 90s Pepsi mascot would fair if he had to go against the Mushroom Kingdom’s Daisy in a one-on-one matchup on Battlefield.

Also, in addition to the new character, a number of interface changes were added to the game.

So, the modders added some nice touches to the UI for the Pepsi Man character. So, Captain Falcon's portrait is replaced with a can of Pepsi and his stocks little blue cans.

Unlike the big visual changes, there were practically no new items introduced into the gameplay.

Pepsi Man previously appeared in video games in 1999. Then the Pepsiman game of the same name was released for the PlayStation. It scored 25/40 according to Famitsu.

Also, we published some guides about Yoshimitsu from Tekken and Cammy White with Chun-Li from Street Fighter.