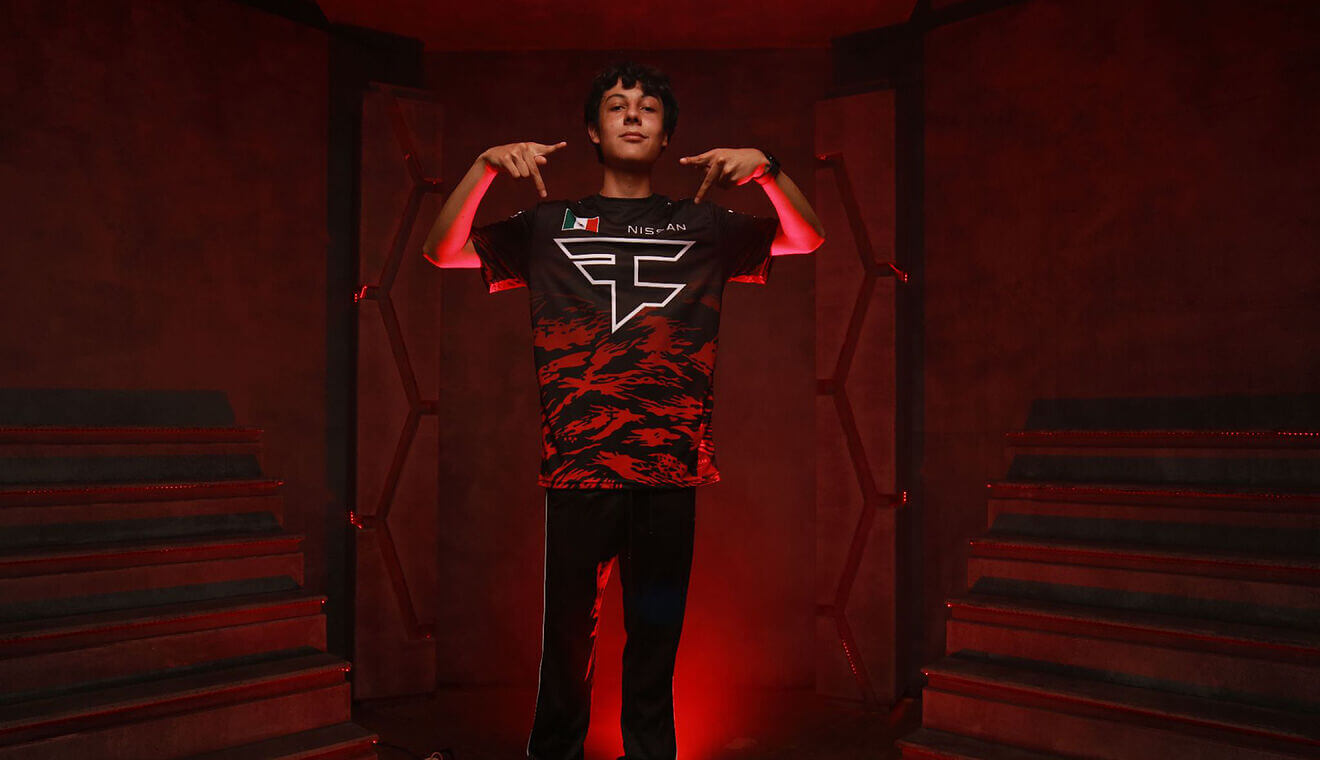 Edgar Valdez better known by his gamertag, Sparg0, has announced that he will be taking a step back from competing.

In a TwitLonger, he explained that he has made the difficult decision to take an indefinite hiatus from playing Super Smash Bros. Ultimate at a professional due to his mental health. In the statement, he explained that even his appearance at Gimvitational was ill-advised as he was already feeling demotivated at the time. He also mentioned that he would be staying away from social media during this time to focus on his health.

Widely considered the 2nd best player in the world, Sparg0 is a precocious talent who many expected would rise to the very top of the game and dominate. He joined FaZe Clan in April and everything was looking up. But it would seem that there was stuff going on in the background.

It is unclear if Sparg0 will ever compete again, but he did state that he hoped to return even stronger than before.

We wish him the very best and hope he comes back better than ever.