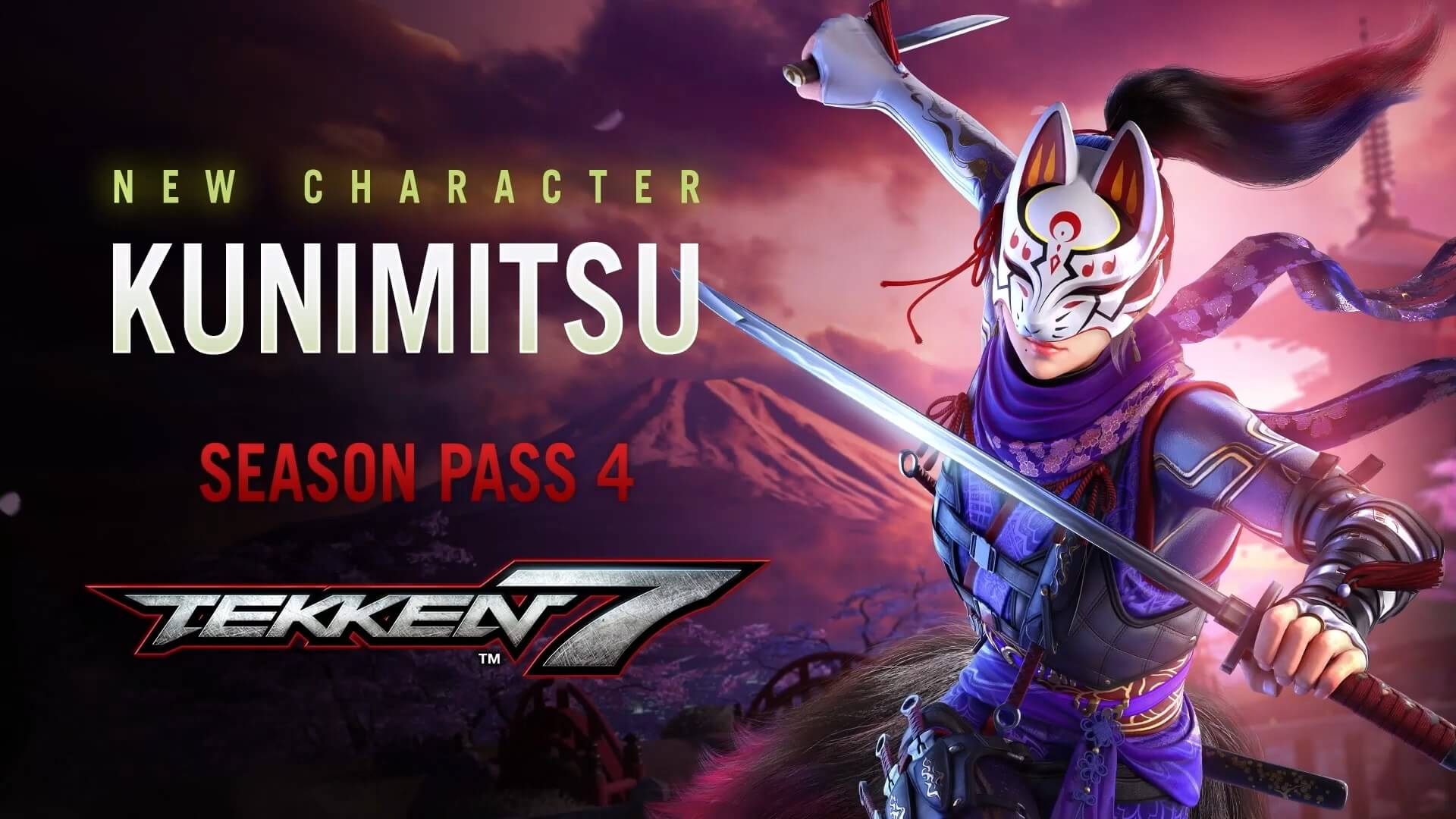 wall.alphacoders.com
#News
The development company has not yet announced the exact date. It is only known that this is the end of 2020

Season Pass 4 for Tekken 7 will likely be available as early as November 10, 2020. This is reported by several media outlets with reference to a leak from Microsoft. Thus, very soon players will be able to try to play for Kunimitsu.

Also, the community is expecting improvements in the online game mode. That being said, the price for Tekken 7 Season Pass 4 is likely to be lower than in previous seasons.

Season Pass 4 buyers will also have access to a bonus Pac-Man customization pack.

At the same time, Bandai Namco has not yet announced the exact release date and it is possible that work on the update will still continue. Previously, Harada said that the update will be released "at the end of 2020".

For more interviews, guides, news pieces and other gaming materials join us on Facebook and Twitter or check our special Discord server!