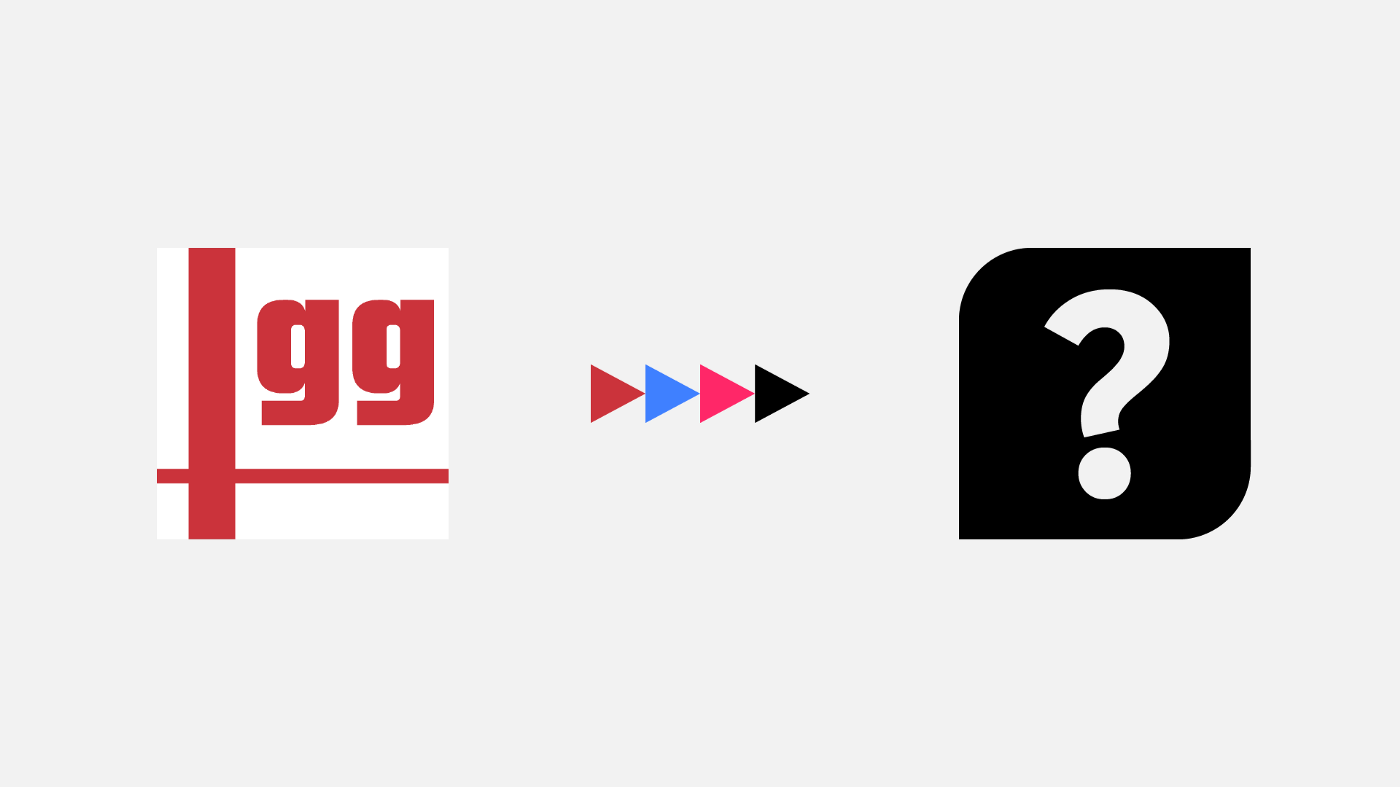 Images courtesy of Smash.gg
#News
arguably the leading platform for the FGC that was bought by Microsoft some time ago is now moving towards a new brand identity

In late 2020 Microsoft announced they were acquiring Smash.gg. The tournament platform founded in 2015 has at this point become nearly synonymous with competitive fighting games and has even crept up to other genres of esports to become a household name. Brawhalla, a Ubisoft-owned game, uses it for its circuit of tournaments. Evo, which was bought out last year by Sony, has also used Smash.gg extensively for its yearly major. Virtually the entirety of the Super Smash Bros esports scene is set within the confines of this one site.

Ever since that Microsoft buy-out, everyone has been wondering what would be the changes the major publisher would bring to the keystone platform. Perhaps today we got a notice of the first. A re-branding of the site from its Smash name will happen on May 16th. We don't know yet to what but according to recent trademark filings by Microsoft, it seems the platform will; keep its simple name and go with "Start.gg"

In Smash.gg's blog post about the change they reaffirmed their commitment to the FGC and also dispelled rumors of there being potential changes to enhanced Xbox and Microsoft-owned titles over those of competitors.