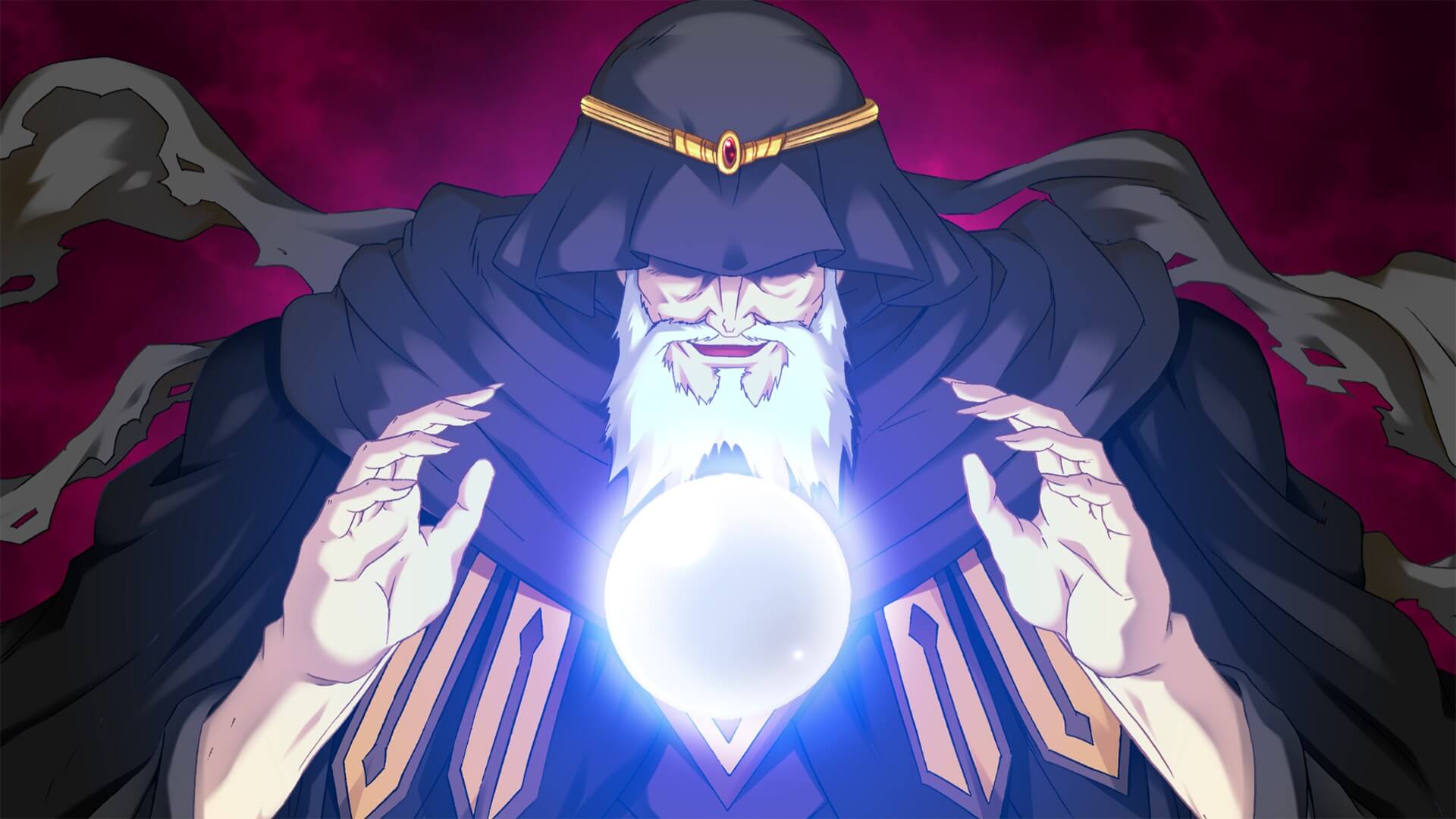 This little title passed under the radar but nonetheless deserved attention

Phantom Breaker: Omnia made a sudden debut into the worldwide fighting game sphere when in December of 2021 they dropped a trailer that immediately attracted everyone’s attention thanks to a hilariously over-the-top announcer.

Prior to now, Phantom Breaker was only released in Japan, where it came out in 2011 and received two editions titled Another Code and Extra, both released in 2013. Thanks to the effort of passionate fans over at Rocket Panda Games, this obscure and unique little title can finally be experienced overseas.

And what an experience it is. At first glance, most people will probably compare it to popular anime fighters like Guilty Gear or BlazBlue, but the reality is far more exciting and complex.

Omnia presents a unique example of a game with simple inputs but deep mechanics. The movement controls are pretty standard, and you also have just four attack buttons - Light, Medium, Heavy, and Special. Instead of quarter circles or DP motions, you press back/down/forward+Special. Even blocking attacks outside of lows can be done by doing nothing, like in Tekken.

However, there are many other mechanics and nuances to keep in your mind. Starting with the obvious, there are three versions of every character, similar to the moon system in Melty Blood. These versions represent Quick, Omnia, and Hard styles.

Outside of mentioned perks, there is also an Emergency Mode similar to Burst from Guilty Gear and Overdrive, an install unique to Quick and Hard styles. For Quick Style, you have Clock Up, which buffs your speed and nerfs the opponent, while Hard Style’s Solid Armor allows them to absorb attacks without flinching and execute their own attacks.

All modes also share an evasion system that mixes Melty Blood’s dodge and SF3’s parry system. In both cases, you tap forward in time with the opponent’s attack, evading it in Quick and Omnia styles, allowing the attacks to go through while your character becomes invulnerable. In Hard style, it becomes a parry instead, negating the attack entirely and requiring you to parry or block any subsequent attacks.

Lastly, two other slight differences that spice up Omnia’s gameplay. The first of them is a Clash system. Clashes are nothing new in fighting games, but Phantom Breaker has a unique take on it as simply dashing will Clash with one attack, adding an extra layer of mind games on both offense and defense. Second is a Tension Gauge, a shared meter between you and your opponent that fills up after specific actions and activates a short period during which both players do more damage and quickly gain special meter.

The amount of mechanics and their depth is just a part of the bigger picture. What matters is how does it feel to play? To be blunt, it’s not great. The collision of all the mechanics can turn matches into a chaotic mess.

Clash mechanic makes multi-hitting moves way safer and more powerful than they should be. It also eliminates the danger of counter-poking as moves will clash most of the time. The tension gauge feels like a completely unnecessary addition that has the potential to wildly swing matches or deny the losing player opportunity for a comeback.

Character balance as well feels all over the place. While some are relatively modest with their kit and have reasonable drawbacks, others can do everything you want without any noticeable downsides.

Phantom Breaker: Omnia is not quite a kusoge. It doesn’t have anything outrageously broken or weird to be one, but it does lean into that territory, which is not a strictly bad thing.

If you like fighting games for their competitive integrity, advanced systems, and incredibly high-skill ceilings, then Omnia is probably not for you. Games like these are always more niche and tend to be enjoyed by people who are down with a bit of absurdity and looseness, by those who enjoy seeing what kind of busted interactions they can create and how far they can push the mechanics.

What kind of content can you expect if you do jump into Omnia? Despite being a small indie fighter, there are many things to go through here.

The story mode is presented in a visual novel style between actual fights. There are 15 episodes for 15 different characters, with some even having branching paths that are unlocked by completing battles without losing. Each can be completed in roughly 30-40 minutes, assuming you’re not getting your ass kicked by the CPU.

The story itself has a rather generic premise. A mysterious man known as Phantom recruits random people as Duelists, promising to fulfill any wish they have if they win enough fights against other Duelists. Each character follows a largely dull and predictable path, but it’s not void of charming and funny moments, especially if you like the cast.

Both Japanese and English voiceovers have many recognizable names for anime fans, and they do their best to add a bit more personality to the characters.

The game also features the classic assortment of single-player modes:

Excellent addition to these modes (except for Versus) is a leaderboard where you can upload your results and compete with other people. This is a great and much-needed incentive because, as you'll soon find out, the online modes in this game are pretty dead.

Sadly, Phantom Breaker: Omnia did not garner much attention on release, so you won't find many people playing it daily. What makes matters worse is that the developers didn't have the budget for retrofitting rollback netcode into the game, so it's much harder to find a good connection. You can still try your luck with a dedicated community on discord, but unless there's someone near you, online might as well not exist.

Phantom Breaker: Omnia is a rough deal. It's an enjoyable enough indie fighter worth knowing about and perhaps playing if you're passionate about fighting games and like seeing new takes on the genre.

However, the game does not come cheap, and not having playable online is a dealbreaker for most people, especially after we've been spoiled by rollback becoming a standard feature for any new fighting game. As such, it's hard to recommend this to anyone but the most curious fighting game fans, and even then, you're better off grabbing it on sale.