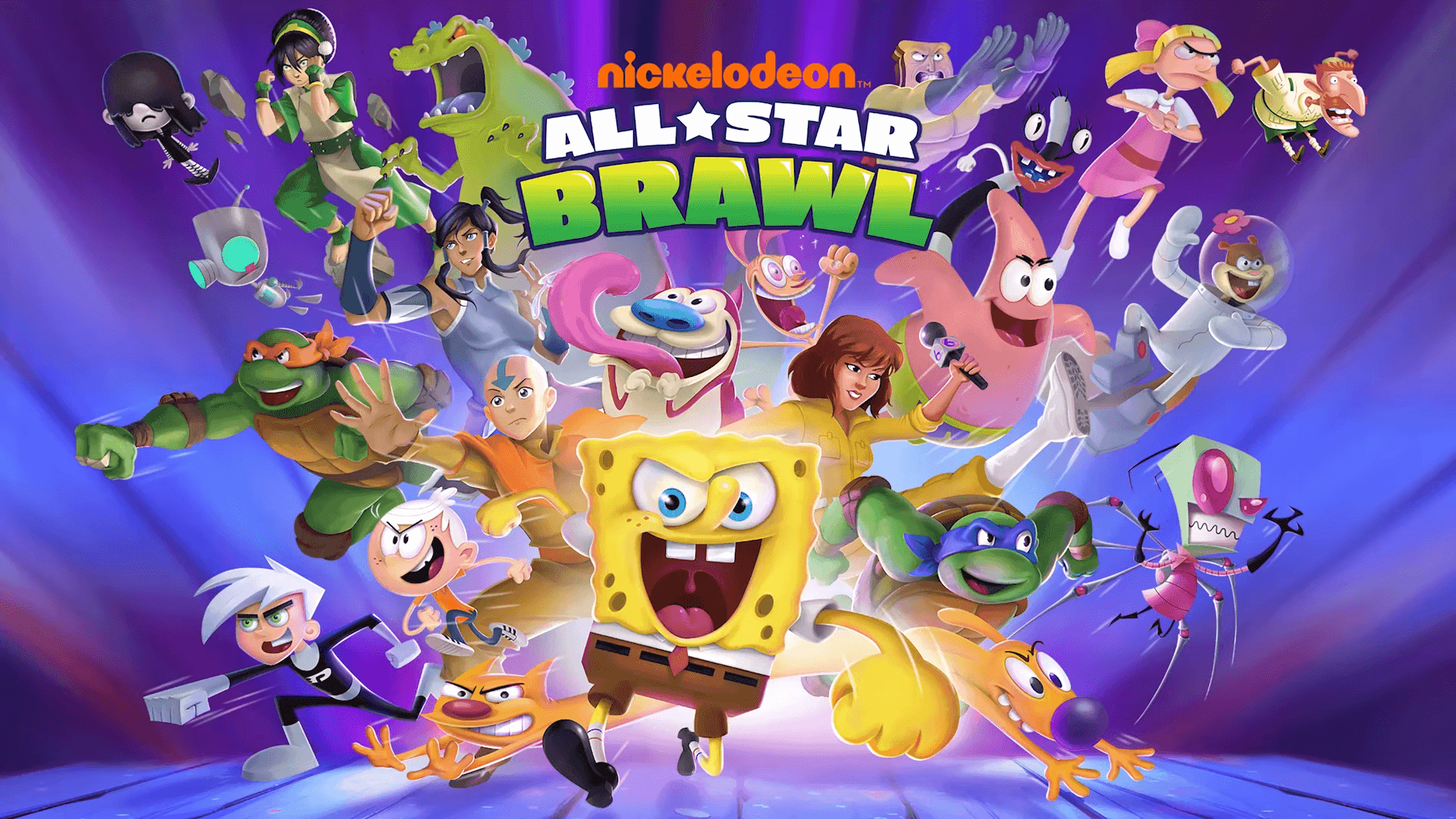 A few months after its release in October, the platform fighter for Nickelodeon receives what is a pretty major discount

After the rollercoaster of hype in the early October days with Nickelodeon All-Star Brawl releasing to the masses and receiving pretty positive reviews from known Super Smash players like HungryBox, the game has become a niche title for those who loved its slightly slower but still engaging style of platform fighter.

With the looming and, once again, highly anticipated Warner Bros platform fighter in the works, a game of which has already been shown to the public, it might not come as a surprise that Nickelodeon All-Star Brawl is now on what is effectively a significant sale.

Humble Bundle, an online storefront with a subscription model attached to it, is now offering the game as one of its subscriber Choices. Meaning players can get the platform fighter, and a handful of other titles for around $12 USD in a buy once keep it forever format. At the same time, running on Steam is a 60$ discount for the title, putting it at just shy of $20 USD, down from its original $50, a 60% discount.

For consoles, on the Nintendo Switch, likely the most popular one for this type of game, and Playstation the discount is lower, at just 50% rounding it to $25. Mysteriously, Xbox seems absent from this fire sale, keeping the full price tag.