Nickelodeon All-Star Brawl: All We Know So Far 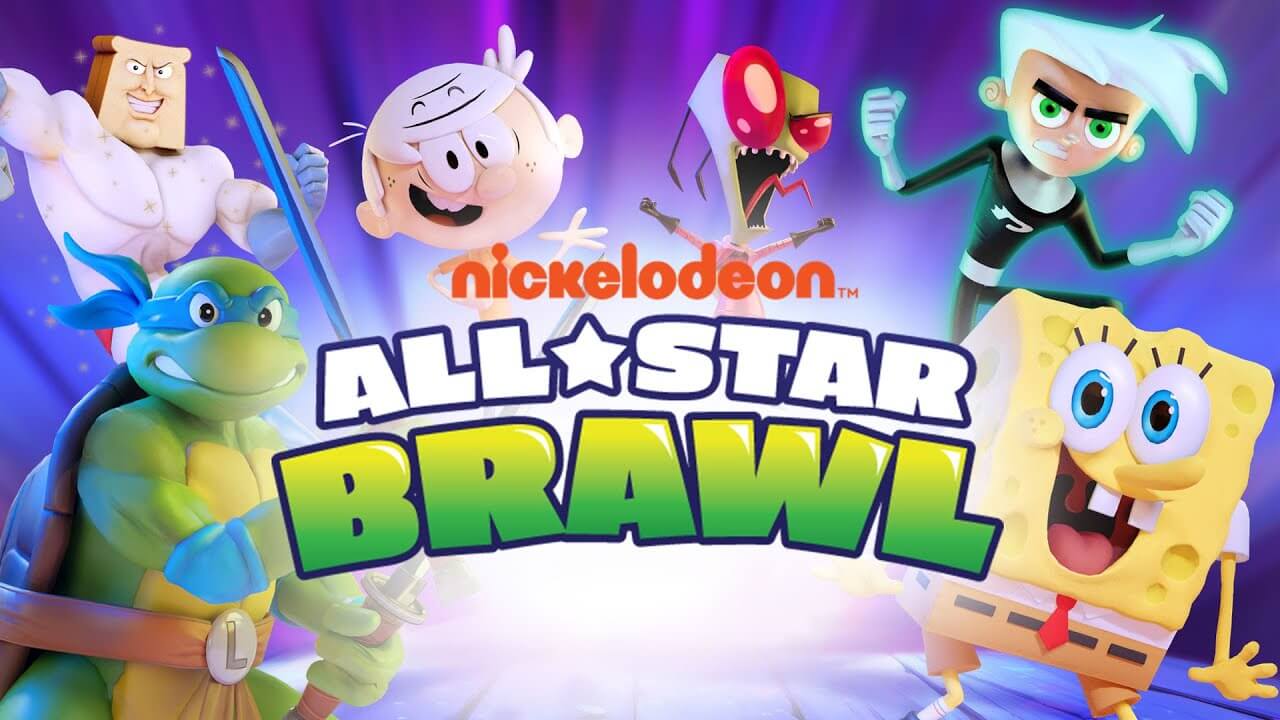 NickAlive
#News#All-Star Brawl
With the game set to come out very soon, we have all the information you will need to get started

Like a bolt from the blue, we were met with news that a new fighting game was joining the world of the FGC. Nickelodeon All-Star Brawl was a game that I don't think we knew we needed, but now that it is so close, it almost feels like there was no way such a game wouldn't exist.

Announced in July, the game is now set to come out soon, and the level of anticipation is at an all-time high. With the expectation of the game, we thought it would be good to take a look at all the information you need to know leading up to the game. If you want more information, why not check out our news coverage on Tekken 7, Street Fighter V, Mortal Kombat 11, or Super Smash Bros Ultimate?

So, without further ado, here are all the things you need to know.

When is Nickelodeon All-Star Brawl Coming out?

At the moment, it is believed that the game will be released on the 5th of October 2021 (via leaks, I am not in any way willing to die for this information). If this is true, that's next week Tuesday, and we are well and truly closer than ever to the release of this highly anticipated game.

What Platforms Will The Game Be Available On?

According to the game's website, NASB will be available on just about every major gaming platform. This includes Playstation 4, Playstation 5, Xbox, Nintendo Switch, Steam.

How Many Characters are on the Roster?

With so many Nickelodeon characters, the game is not wanting for names to add. That said, Ludosity are playing their cards close to their chest and are releasing characters bit by bit. The base game is set to come with 20 characters.

The characters are as follows:

There have been a few rumors Toph Beifong being added to the base game, but nothing official has been announced yet, so we'll just have to wait on that. But you can be sure that there will be a tonne of hype when they make their DLC announcements. Can you imagine someone like Captain Man or Kid Danger in the game? Just the thought is pretty exciting, isn't it?

With 20 characters confirmed to come out with the base game, there is also confirmation that there will be 20 stages at launch from various titles and locations. This includes some of the most iconic locations from the respective franchises including the Loud House and the Sewers from Teenage Mutant Ninja Turtles. Here is the list of stages as it stands right now:

The Legend of Korra

With the pandemic still ravaging the world and normal offline gaming still restricted, the topic of a game's netcode has become so much more important. Popular titles like Street Fighter V and SSBU have suffered their fair share of fan backlash over what is considered sub-par netcode. Thankfully, it seems NASB will start out with rollback netcode. This is via information shared on Ludosity's discord channel where they revealed that the game will run on the more favorable netcode option. It is hoped that this makes for a more robust fan experience.

Not only that, but according to the game's official website, NASB will support four players for offline mode which could make for some beautiful chaos.

Would There Be an Esports Scene for NASB?

From all indications, it seems Nickelodeon All-Star Brawl is serious about getting into the competitive space as soon as possible. Recently, Beyond the Summit announced that NASB will be coming to Mainstage, which is their Super Smash Bros Ultimate major. While there is some skepticism about the viability of a NASB tournament so early in the game's life, it seems that the competition will be happening this year. It has also been confirmed that there will be over 200 participants allowed, and the game will be played on Switch.

If the tournament goes well, you can best believe that there will be a lot more competitions featuring the game.

Where can you Buy the Game?

Nickelodeon All-Star Brawl is available for pre-order from the game's official website.

Check out the DashFight Twitter page for more info about your favorite fighting games, or try out our awesome news aggregator, so you never miss out on the latest happenings in the FGC.