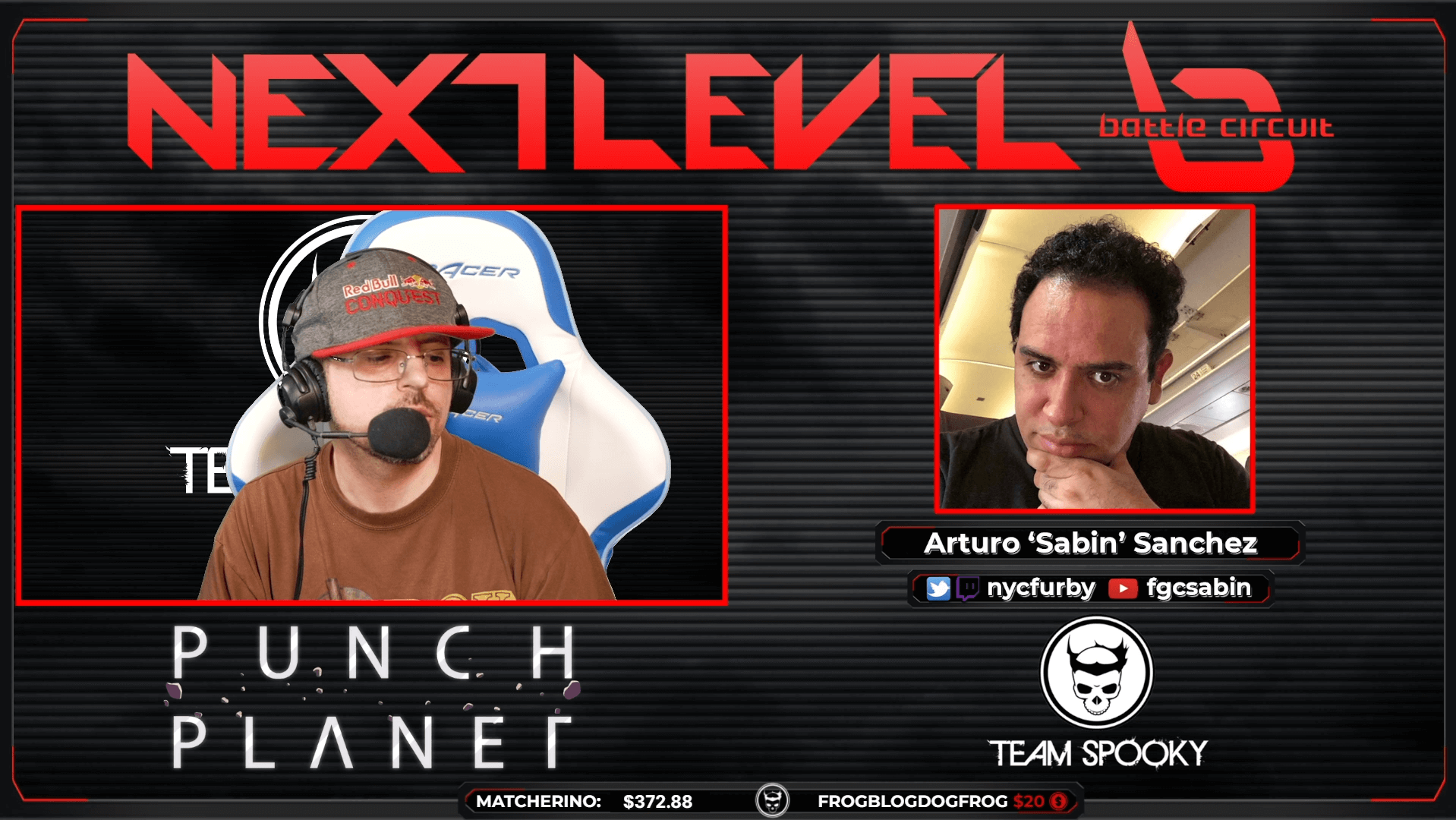 During the most recent NLBC Online tournament, Victor "Spooky'' Fontanez announced that NLBC Online 110 is the last one that he would be doing for a while, urging everyone to compete in these remaining few weeks.

He later released a TwitLonger which lays out Spooky's feelings and plans for the future.

While the circumstances surrounding this decision spawned some debate, one this is undeniable - NLBC Online has been one of the best, biggest, and most beloved online tournaments.

After the pandemic made offline competition extremely challenging, NLBC Online blessed us with tournaments for all significant fighting games, consistently featuring top-level players that made weekly tournaments look like major events.