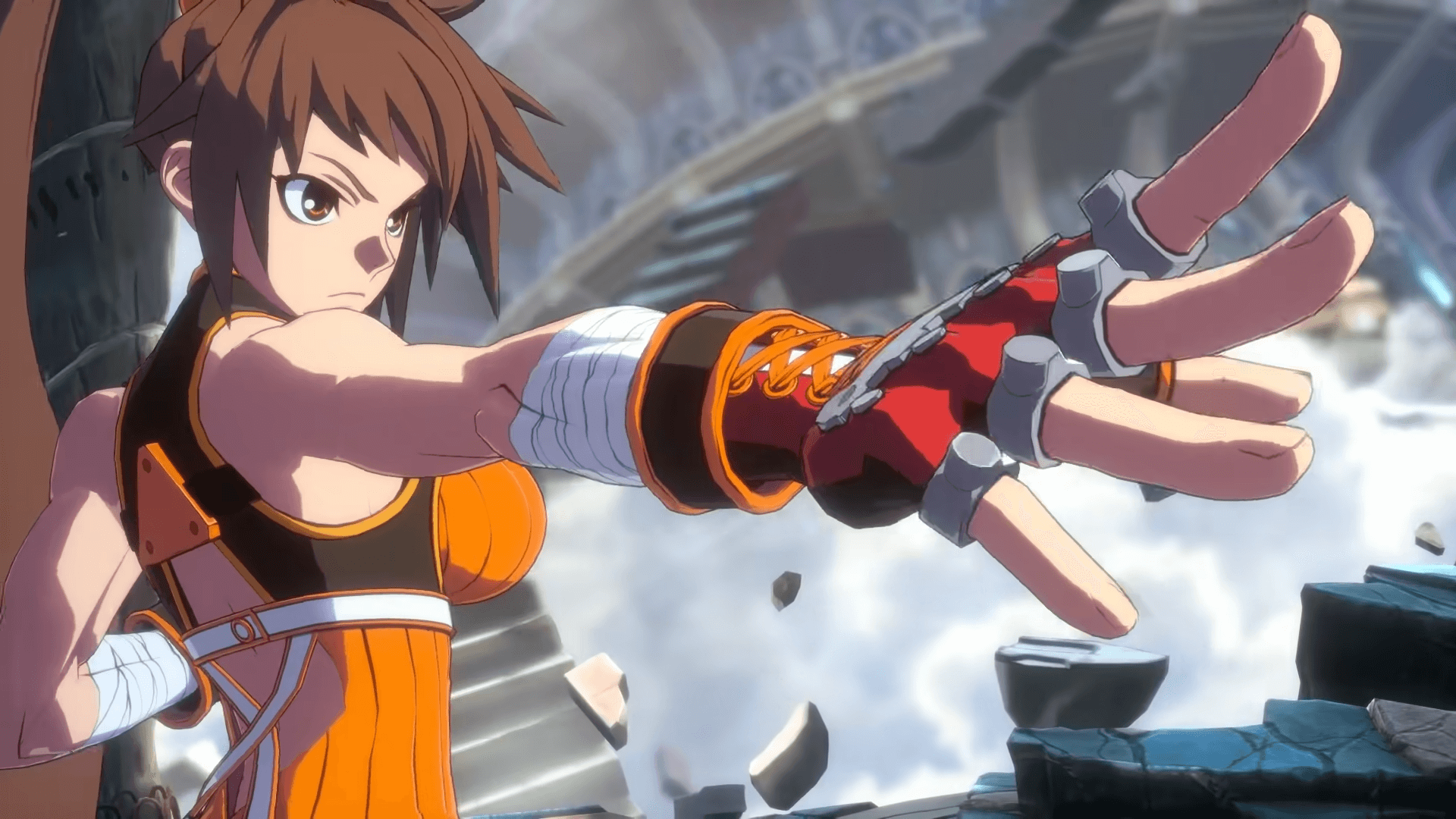 Images courtesy of Nexon
#News
If you are getting heavy GGST vibes is because Arc Systems is also working on this!

On Sunday, games publisher Nexon dropped a trailer for a new title in their Dungeon Fighters franchise. A fully featured anime fighter in collaboration with Neople and Arc Systems. For those unfamiliar with the franchise. Dungeon Fighters is a popular Korean sidescrolling MMO fighting game, imagine Streets of Rage but online. This will be the first time those 2D characters will get some depth in them as they battle out 1-on-1.

So far, these are the revealed characters: