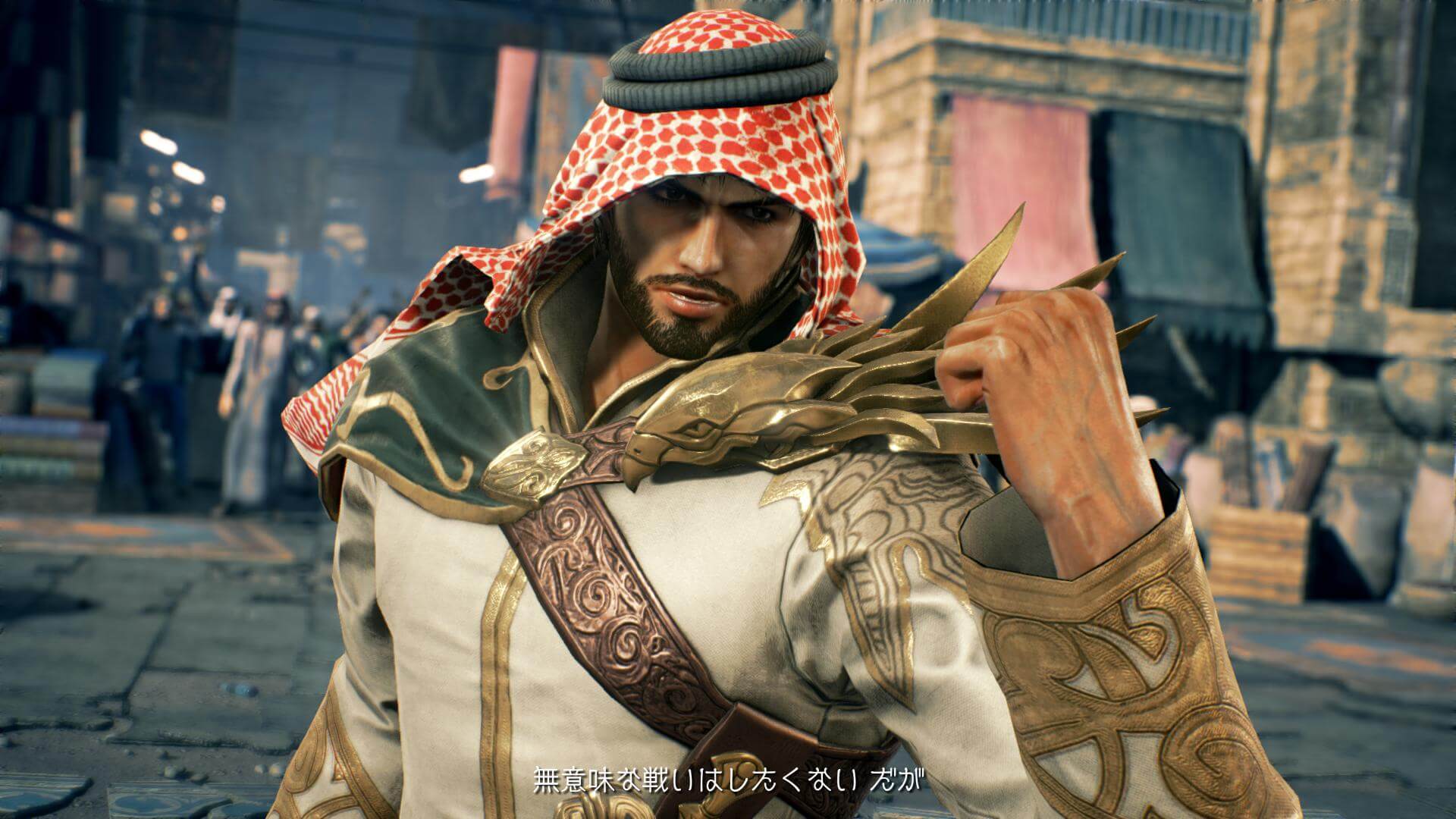 kg-portal.ru
These opportunities are exclusive to participants who are physically located in the USA

Representatives of the World Showdown of Esports announced a regional tournament for US residents in Tekken 7 and SoulCalibur VI - WSOE Online II. Bandai Namco is also a partner of the tournament.

Open online qualifications will be the first to start, according to WSOE. They are scheduled for August 29 and 30. Then on September 5 and 6, the top 8 fights will take place. Registered players will be able to compete for a total prize pool of $ 10,000.

The Tournament Events are separated into West Coast and East Coast US regions.

These opportunities are exclusive to participants who are physically located in the states as defined below.

The event will be presented by Reepal "RIP" Parbhoo, and SoulCalibur VI casters Zachary "N3cromaster" Unger and Mark "MarkMan" Julio on September 5th and 6th, 2020.

Registration for qualifiers closes on August 27th, 2020 at 10 am PDT for those of you wishing to play and available here.