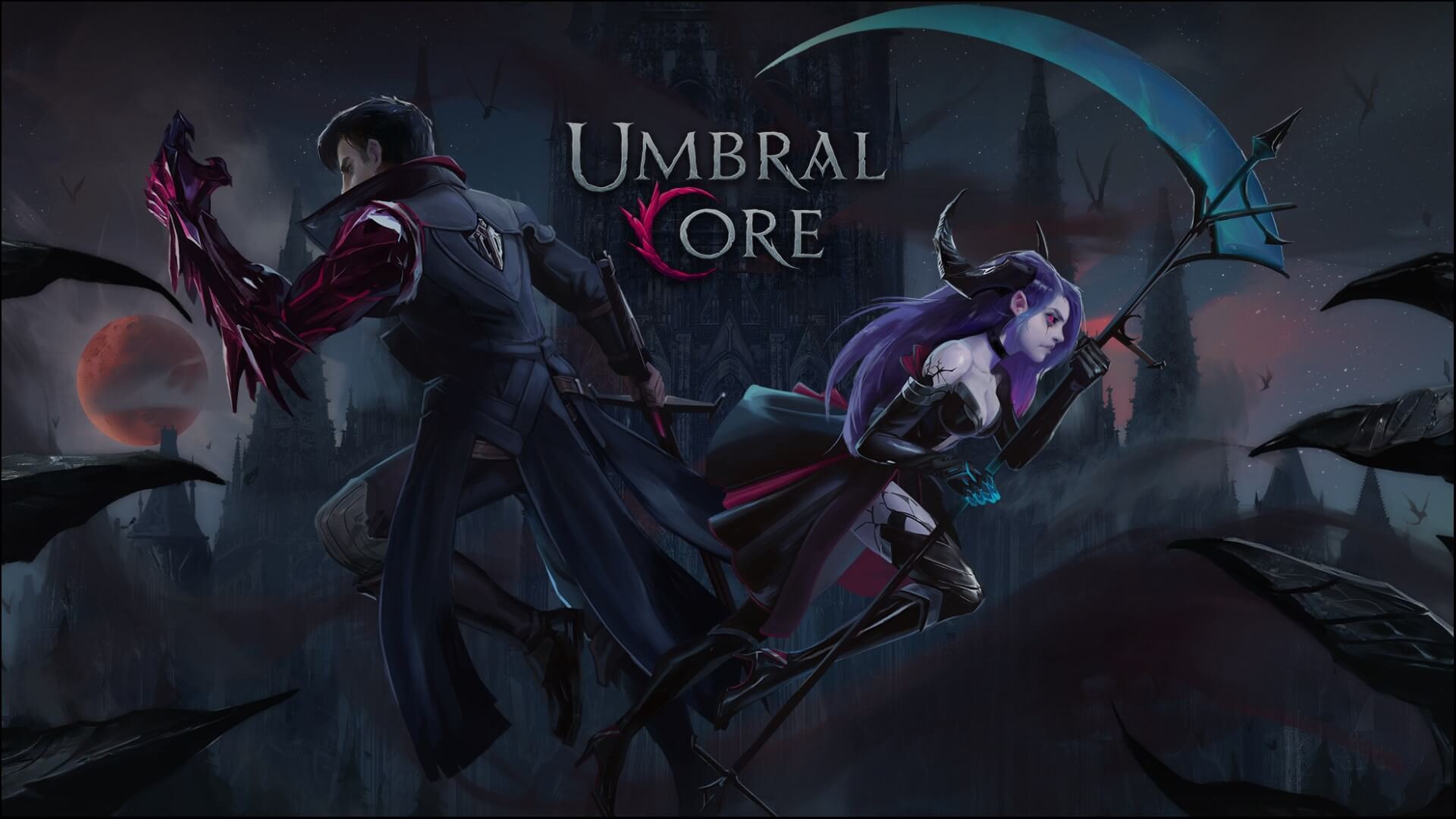 Umbral Core made an announcement via Twitter, showing a clip of the upcoming fighting game and sharing some details, like the uncapped framerate, rollback netcode, and their focus on an engaging combat system that would appeal to players of all skill levels.

The uncapped framerate might seem confusing to many fighting game players who are used to 60fps lock. As developers explained in their Twitter posts, the uncapped framerate is mainly there to ensure smooth visuals and controls, while the game logic will work similarly to other fighters.

When it comes to mechanics, we will have to wait a bit to know the specifics, but from the preview footage, it seems like the game features EX moves and something similar to maxmode canceling from King of Fighters.

Some other things that we know at this point:

Keep in mind that as the game is still in development, everything is subject to change.

The character tab teases 6 fighters with one of them, Byron, being shown off in the announcement video.

His character page reveals four special moves you'd expect from a well-rounded character. Byron has a fireball, a DP, command dash with follow-ups, and a close-range sword slash. What makes the latter special more interesting is that Byron can use the U button to accumulate charges which will power up the special attack with extra sword slashes.