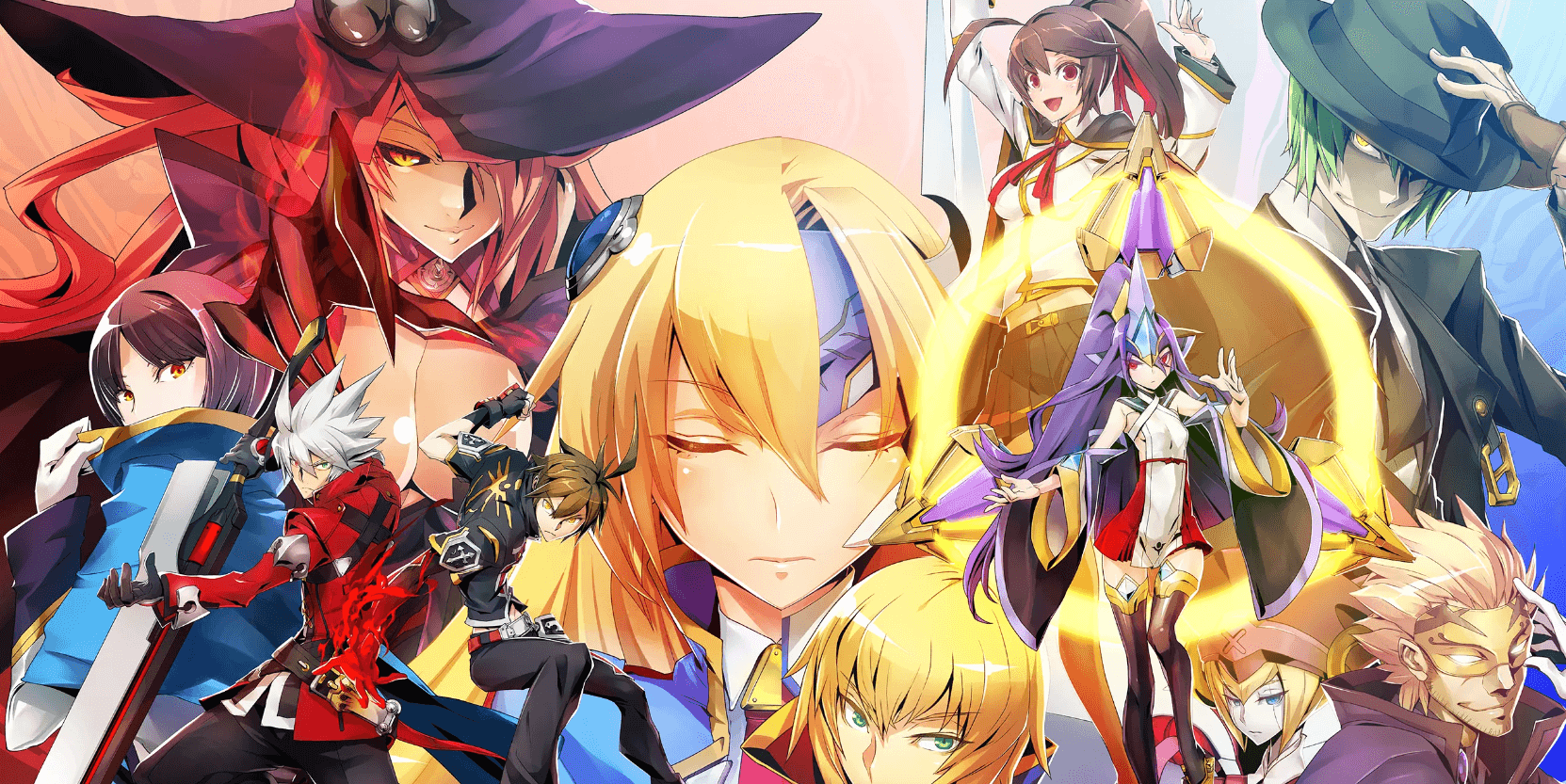 BlazBlue has been a staple of the FGC for years and years and it great to see the world expanding. As seen on the Chinese website, Taptap, Chaos Effect is a new roguelike game that features characters from the world of BlazBlue and will be available sometime in the near to distant future.

In an era where more and more fighting games are appearing in some form or the other in other mainstream gaming genres, it seems BlazBlue will be joining the fun. Recently, Street Fighter Duel which is a Capcom authorized RPG game was released in China and is set to receive and worldwide release soon.

According to the game's page on Taptap,

"Chaos Effect" is a Roguelike action game, which is a derivative work authorized by BLAZBLUE. Enter a world where reality and reality are intertwined and fraught with danger, and explore in depth again and again - the wharf under the neon night, the barren and dilapidated ruins, the mysterious natural laboratory... Several worlds with different styles are waiting to be discovered, where There are not only unknown enemies, but also hidden stories. Accept the baptism of battle, become a stronger self, and then evolve from chaos.
Chaos Effect on Taptap

The website also revealed that the first test of the game will be coming soon and users will have a chance to try out the game if they are able to complete a few requirements by the company. For more details on that, you can check out this post.

Also, the game's BiliGame page states that it will be first released on Android but will also get a PC release in the future.

Chaos Effect's first technical test will take place on the 19th of July 2022, and it also has a nice, short teaser trailer which suggests that the game could be a lot of fun. You can check that out below.