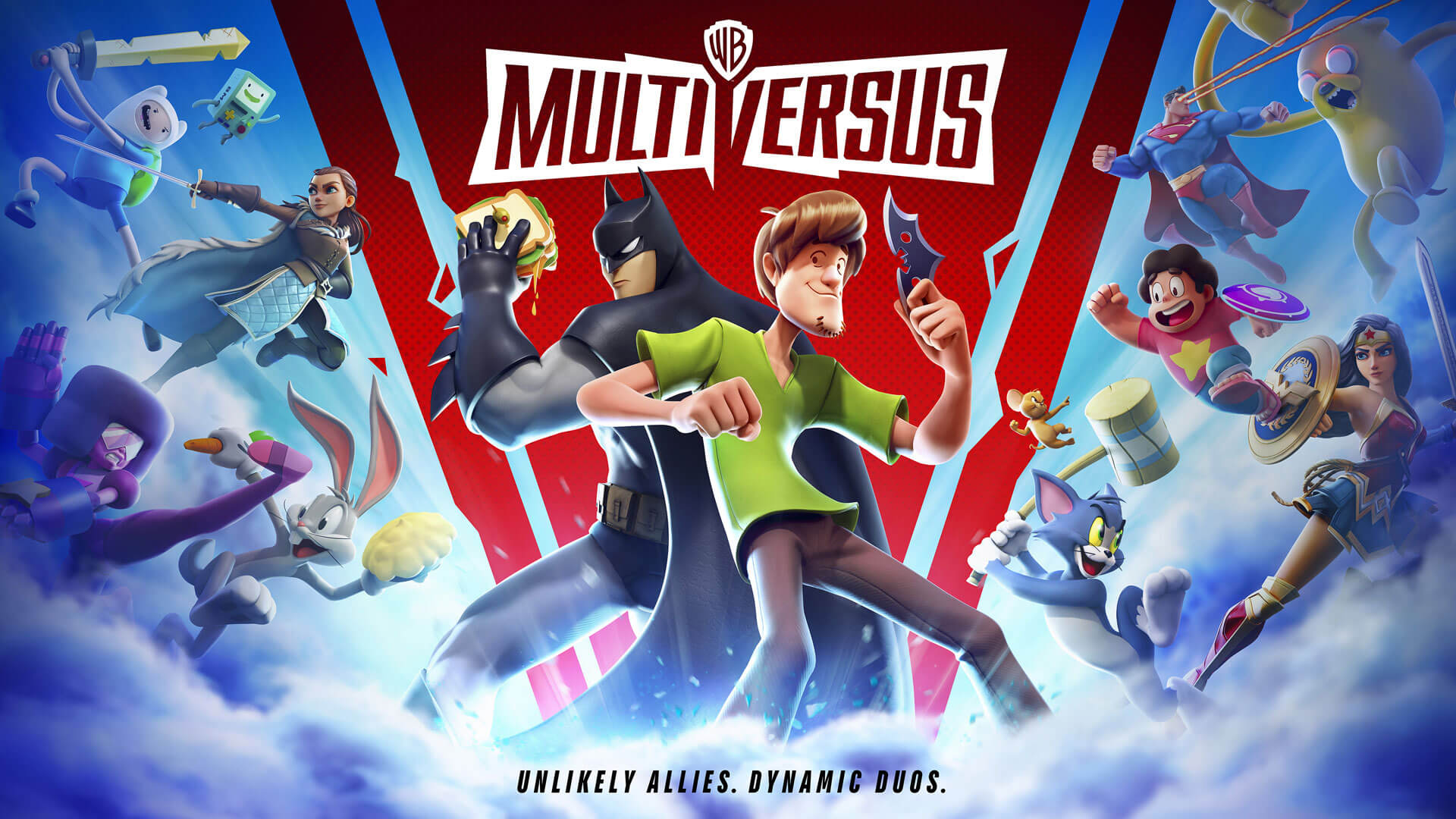 MultiVersus previously offered many opportunities to get in on the action with beta invites, twitch drops, and premium editions that provided early access to the game. Now, you can finally get your hands on MultiVersus directly through the platform of your choice, just download the game and go at it.

The game already features a functional crossplay with all other platforms, so you should be able to find games incredibly quickly, especially given the open beta's incredible popularity. According to steamcharts, the game's current peak is a whopping 144k players with a respectable amount of concurrent users as well.

If you're worried about losing your progress once the game releases, don't be. It was already confirmed that all open beta progress will carry over.

Those who did play before might be interested to hear that the game also underwent a few balance changes and added a new character, the iconic character from Space Jam: A New Legacy, LeBron James. If the name sounds familiar, it's probably because he was previously featured in another popular game known as Basketball.