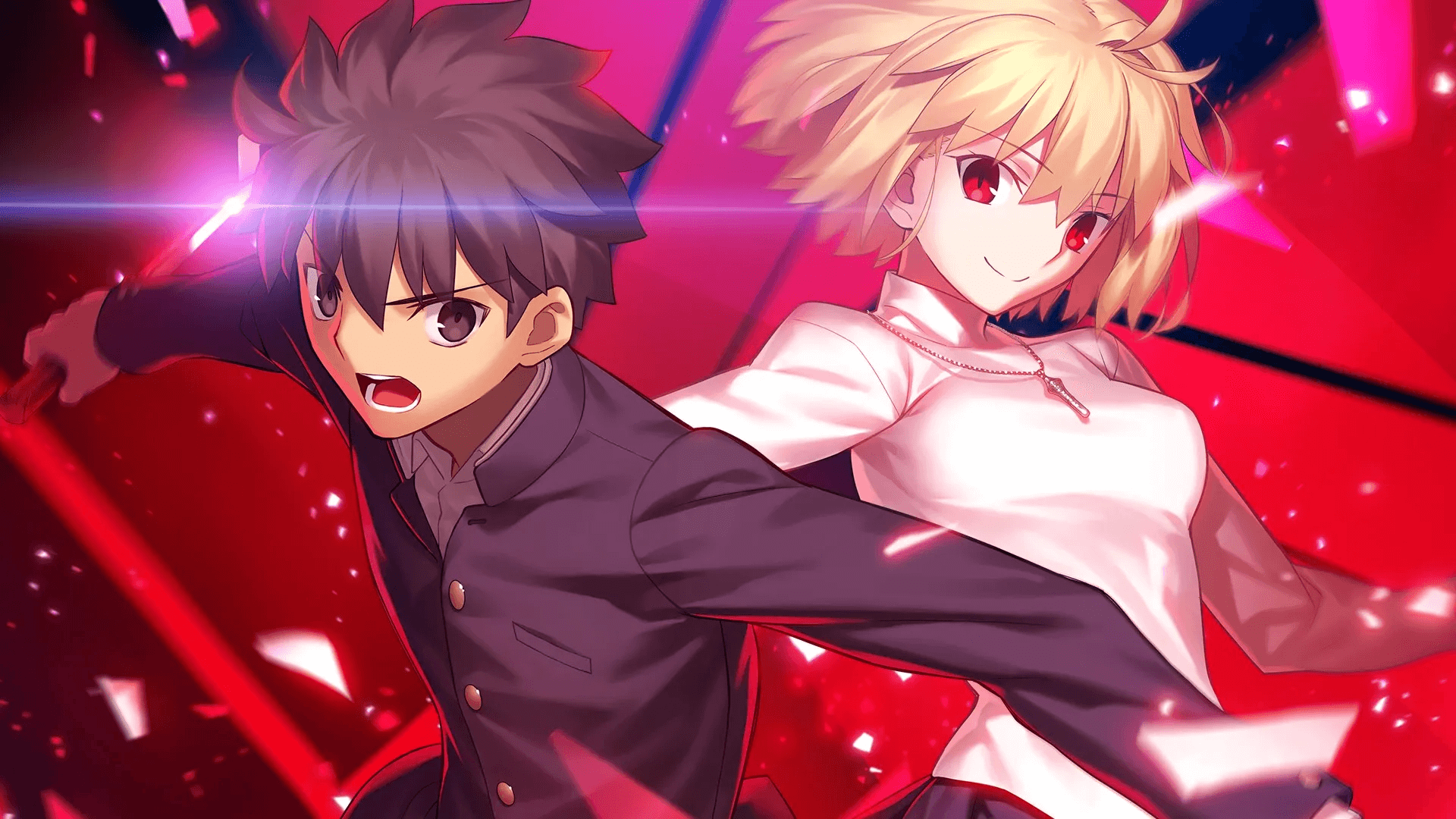 You can expect major game changes and more characters coming this year, all alongside official USA tournaments.

As was previously announced, the conclusion of Melty Blood: Type Lumina's second official tournament is shortly followed by an update about the state of the game.

Within this year, we can expect four new characters as well as many changes to the game balance, quality of life features, bug fixes, and more.

While this update is light on the specifics, we have a lot to look forward to, and we won't have to wait for long with at least two characters coming this summer until the last two get added during winter. Speaking of characters, it's not clear yet if Project Lumina will continue the unprecedented spree of free DLC, as the price for them is not set.

More importantly, more characters mean that there is still a chance that we will see Neco-Arc in Lumina.

Fans of older Melty Blood games will notice a nice little addition of showing combo damage during the matches. Outside of balance and system changes, the future plans are brimming with quality of life updates. More slots for colors, more training mode functions, network improvements, and better lobbies. The game consistently continues to improve.

There will also be some extra customization options, such as preset player match phrases, more free words for your in-game titles, and profile plates.

Lastly, Melty Blood players in NA will be able to participate in official tournaments and win some cool prizes. The qualifier events will be running until November with a live grand final in December 2022.