Mokujin has been named the weirdest fighting game character 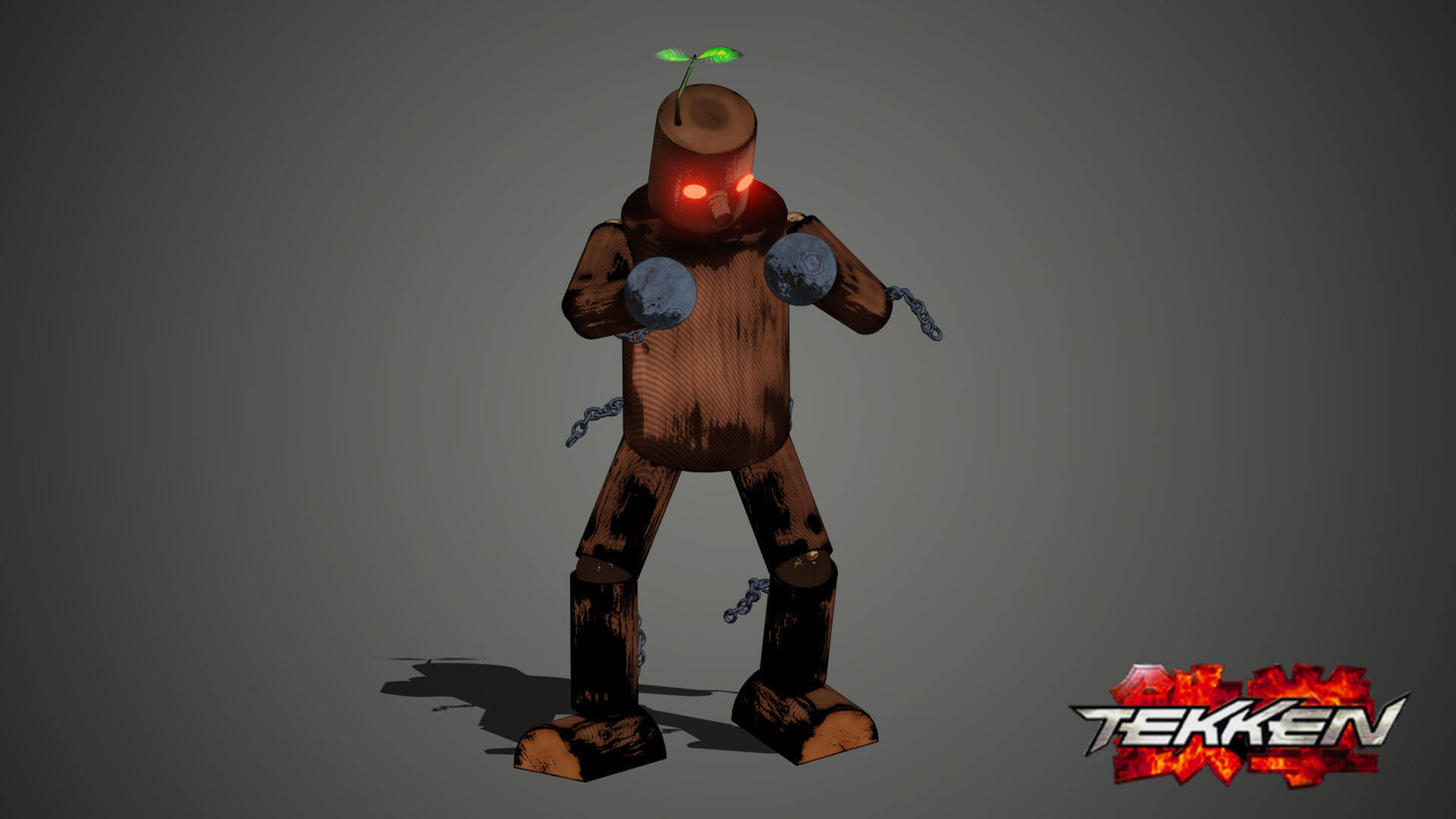 cgtrader.com
#News
In fact, this fighter doesn't really have a single own hit
Tekken 5 | Mokujin by Romantiq

Mokujin, a character from the Tekken gaming universe, "won" the weird fighting game character nomination. The selection was carried out by the game portal Screenrant.

He is a joke character who is truly unique thanks to this. The bottom line is that his hit list changes with every new game. He receives a list of the punches of his Tekken fellows.

Mokujin is a training dummy carved from 2,000-year-old oak. He comes alive in the presence of evil, and it was said that he will be the last hope when humanity cannot cope with it. He appeared in several Tekken games but has not yet been featured in Tekken 7.

In this way, Mokujin combines the original traits (wooden mannequin) and literally the styles of every other character in the game.