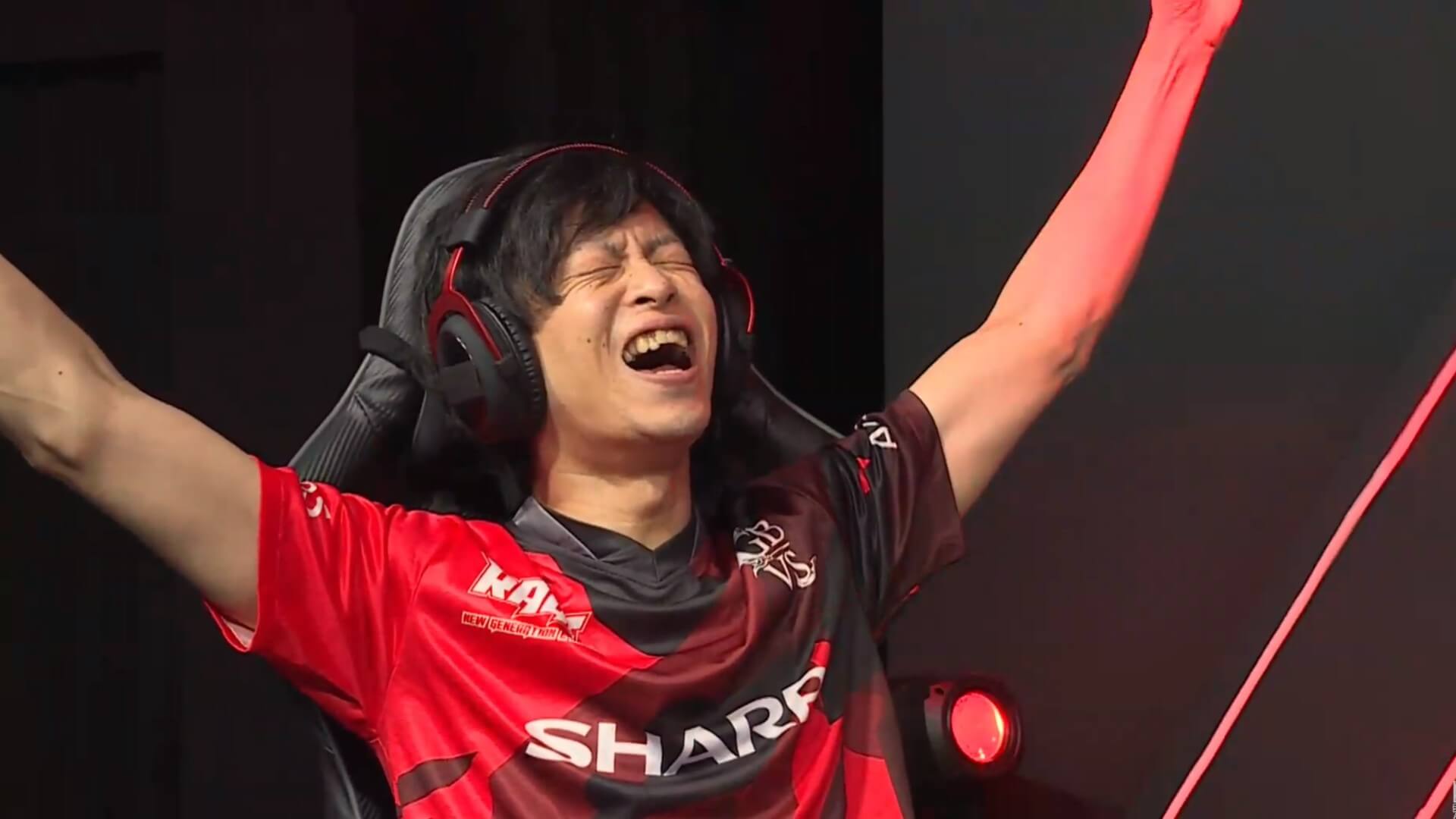 The month-long event, RAGE GBVS 2020 Summer, concluded on Saturday, June 20, after the Grand Final match between Mocchi and Gamera.

Eight finalists made it into the last day, Hasharaga (Conqueror Raga), Buggy, Gamera, Ren, Mocchi, Onsen, Kazuyuki "KojiKOG" Koji, and I-yo. While Mocchi began the day in the Winners Bracket, Gamera had to fight his way through the Losers Bracket, defeating the likes of Ren, I-yo, and Buggy to earn his spot at the Grand Finals.

During the best-of-5 Grand Finals, Gamera secured the first two sets, giving fans the hope of a bracket reset. Mocchi dashed those hopes, though, as he made a comeback in the next game and the next. His opponent didn't make it easy for him, but Mocchi fought on, eventually taking the fifth and final set, earning him the victory.

The tournament was a Japan eSports Union (JeSU) sanctioned event, providing the Top 8 players with a Japan eSports Pro License (those that don't already own one). You can watch all the action over on the RAGE eSports Youtube Channel here.