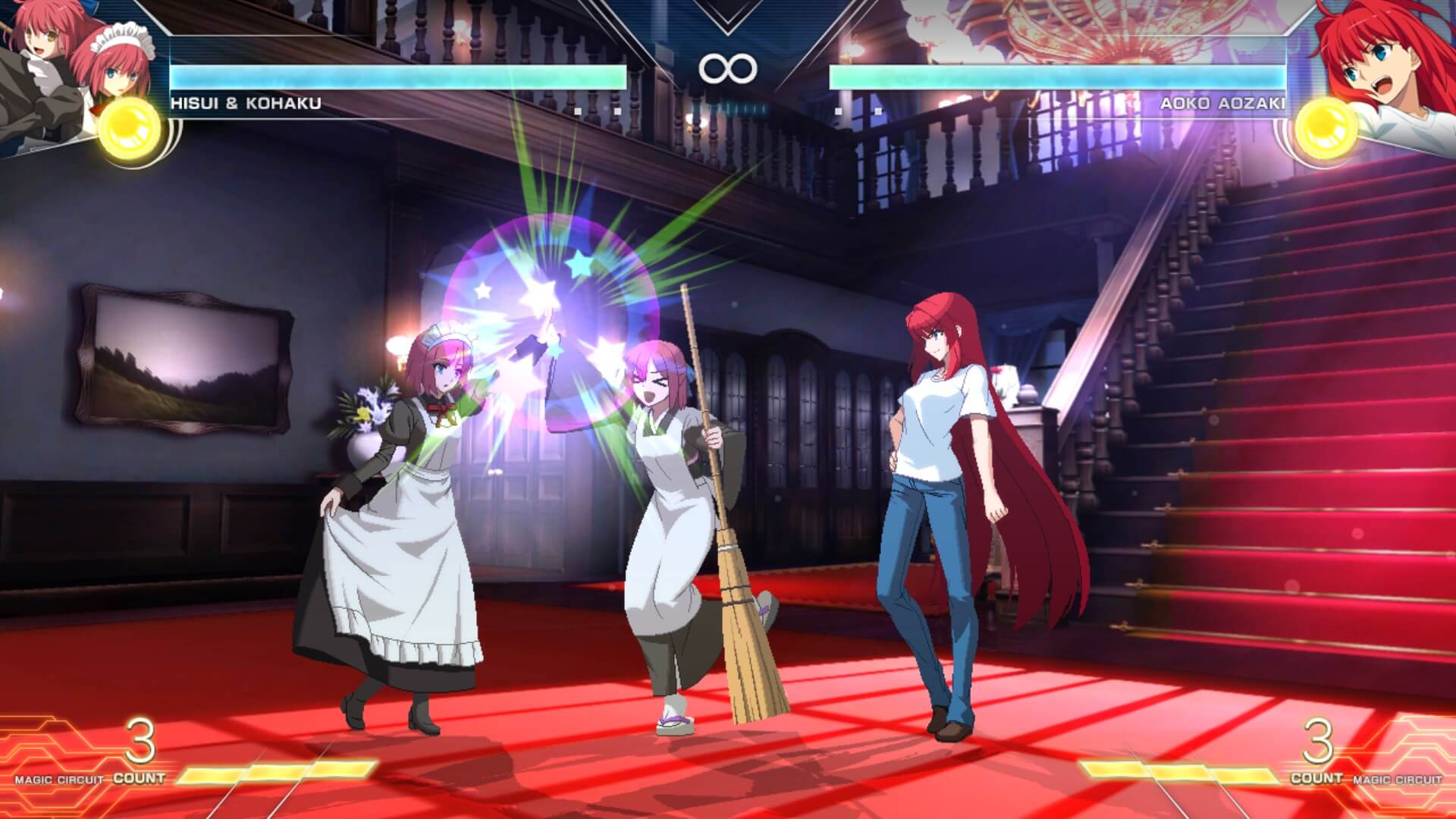 According to Gamer, Melty Blood: Type Lumina has recently reached 270,000 copies sold worldwide. While these numbers might not impress when compared to the AAA giants of the video game industry, it's a good performance for a niche series like Melty Blood, whose previous iteration came out over 10 years ago.

This reveal coincides with an announcement of an official Melty Blood: Type Lumina tournament that will feature 128 players broken up into 4 brackets, with top 2 players of each bracket securing a spot in the finals.

The tournament will take place on April 10th. Most importantly, more information about the game will be revealed during this tournament, possibly showing the last 2 DLC characters that were outlined on the Type Lumina content roadmap.

To make sure you don't miss it, make sure to check out Type-Moon Games youtube channel and MBTL Twitter profile.