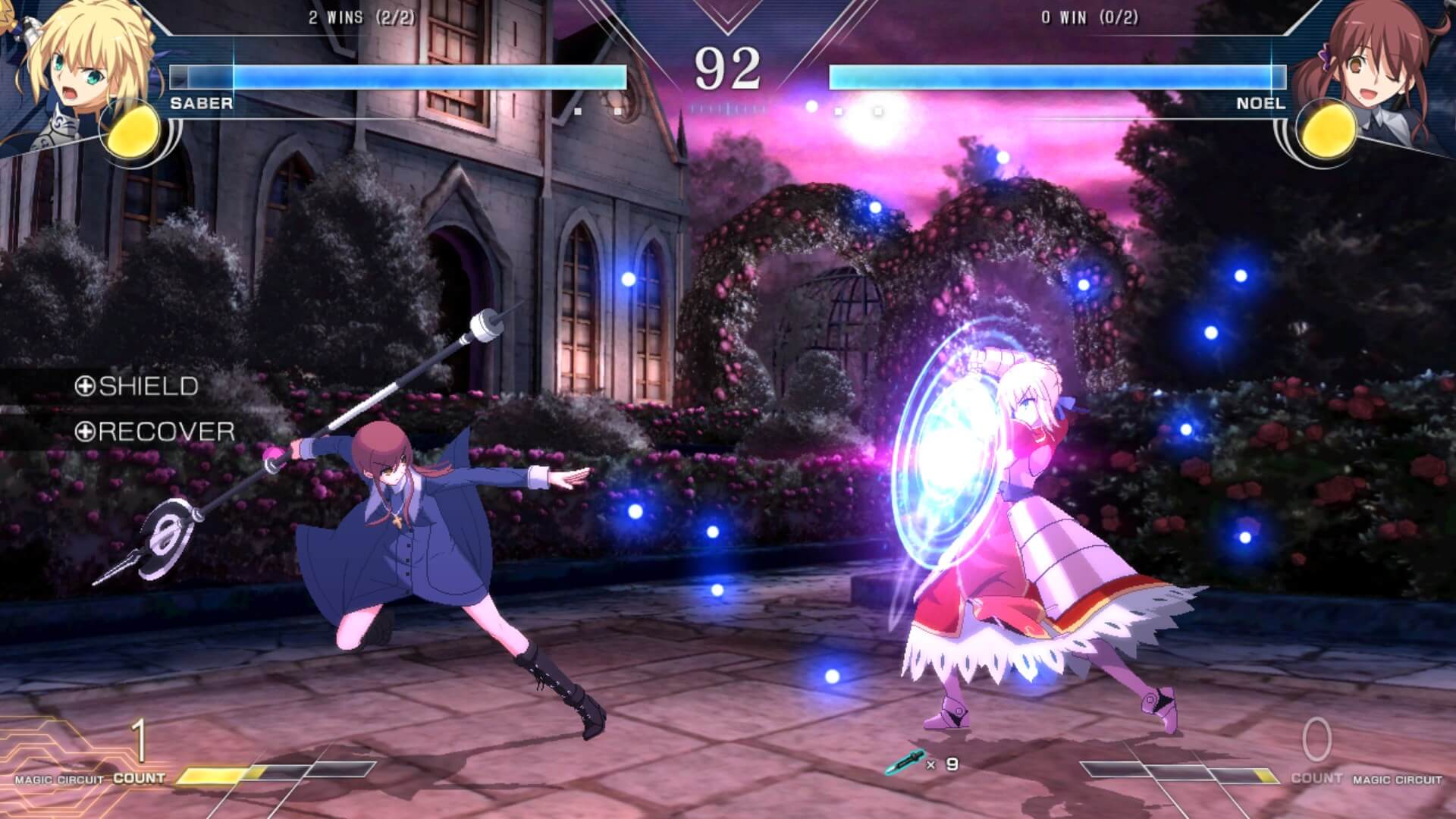 After the first official Melty Blood: Type Lumina tournament concluded, we were treated to an array of exciting announcements.

Starting small, we were shown the new color presets that will give all characters five new colors and expand options for custom palettes.

The new update will also come with very anticipated system changes. While official translations are unavailable, commentator and content creator for Panda, Jiyuna, has translated the general system changes.

Reactions to these changes are far from unanimous, but the real impact remains to be seen. Outside of system changes, there will also be a balance patch will more details being revealed later.

The most exciting announcement, however, is the addition of two new characters who come with unique music themes and two new stages. What's more, it's all completely free, just like with previously released Aoko and Dead Apostle Noel.

The first character is Mario Gallo Bestino, a young prelate who fights by controlling a group of nuns. He is described as a fast and technical character who will need to make smart use of his abilities. As Mario comes from the Tsukihime remake, it's his first appearance in Melty Blood.

The second character will be familiar to Melty Blood fans as Powerd Ciel makes her return. While her movelist underwent some changes, she remains a close-range powerhouse.

In Type Lumina she carries a few new weapons, such as a massive chain-whip sword and two large rifles, cementing her trait as a weapons expert.

Finally, on their Twitter account, Melty Blood has announced that a similar tournament will be held in the NA region. More details about that will come at a later date.