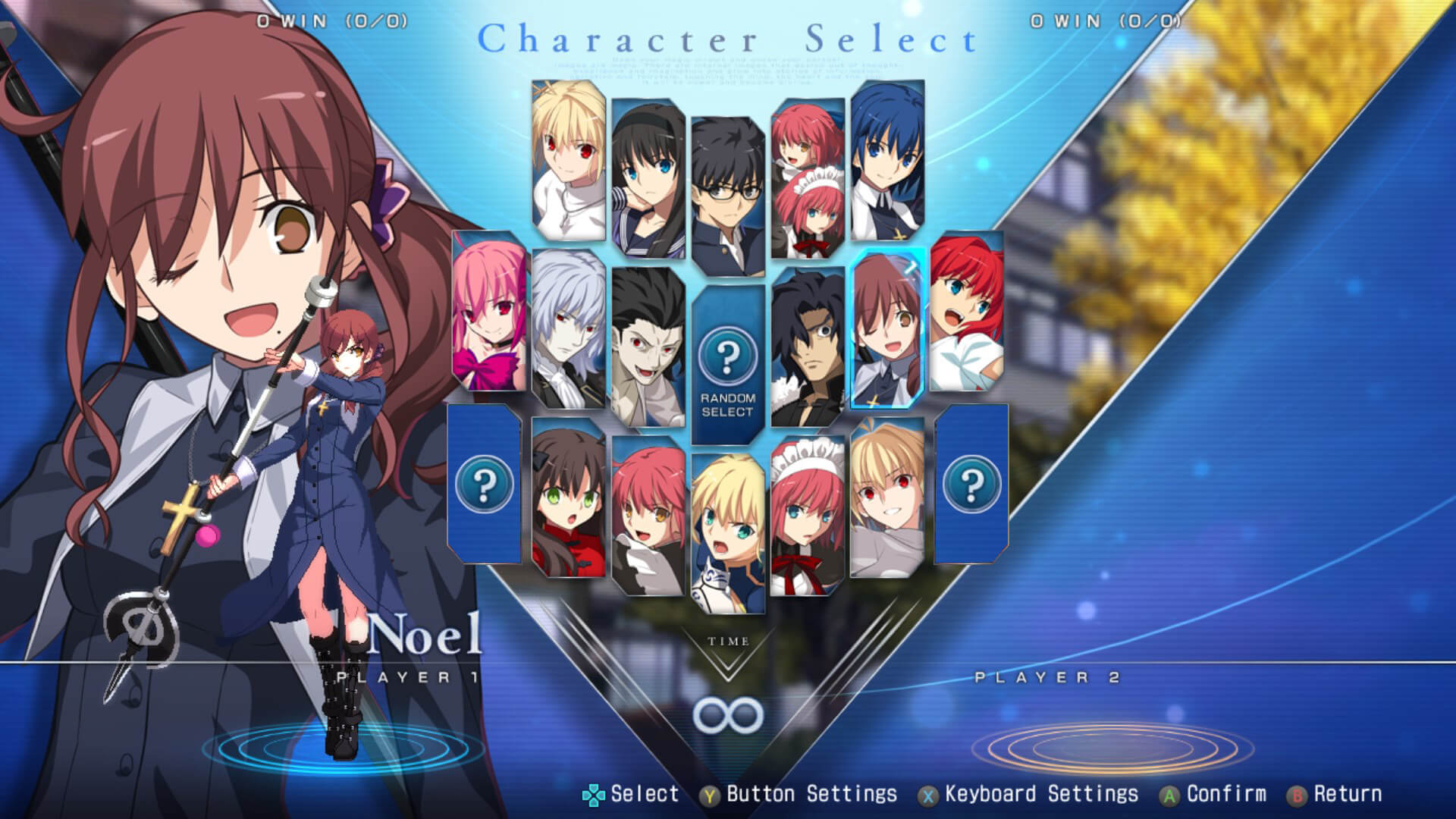 This Tuesday, Evo Announcement Show revealed the main line-up, which included Melty Blood: Type Lumina. This marks a great achievement for the series which has been absent from the main stage for 12 years, and its fans, who have been the target of countless unfunny bathroom jokes. Naturally, this announcement incited a celebration from the developers.

Kamone, Type Lumina's director, was quick to express his happiness on Twitter.

Following that, the game's official Twitter profile announced that all characters will be receiving an extra color palette.

Finally, the most exciting piece of news comes from the series' composer, Masaru "Raito" Kuba.

With Type Lumina being based on the recent Tsukihime remake, it's hard to guess who will be coming next, but the promise of more updates and new characters is exciting nonetheless!