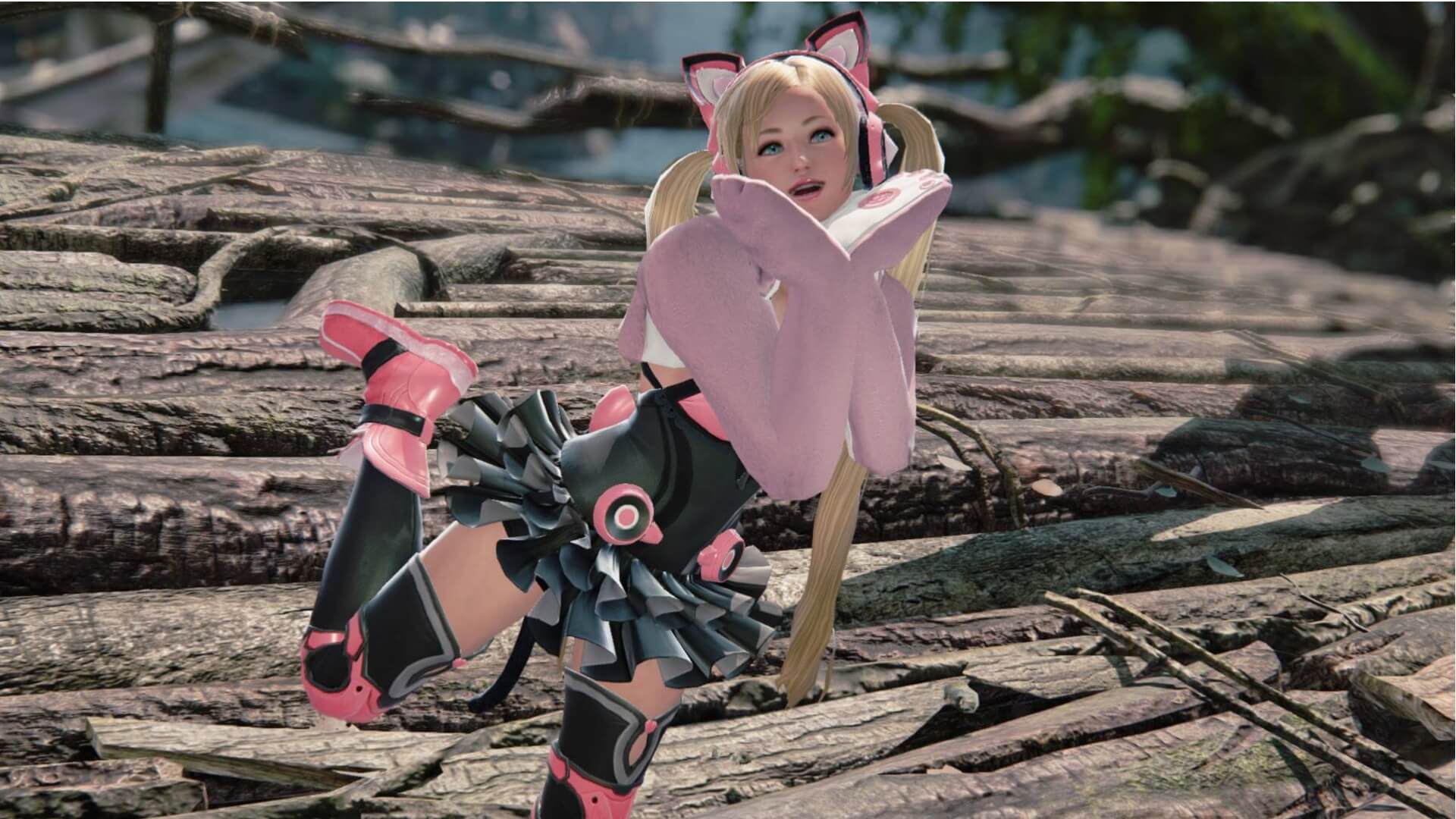 Back in December 2014, Bandai Namco revealed the next addition to the roster, Lucky Chloe. However, not everyone was pleased with the new character.

It seemed like a lot of English-speaking Tekken fans had a problem with an overly cute character being in the game's lineup. Some even going as far as asking for a means to prevent themselves from being matched against particular characters in the online ranked mode. Of course, Tekken's long time Director is known for being a bit of a troll, and this time, he went all out.

In a surprising turn of events, many took Harada's words seriously, including a few media outlets. His joke should've been a bit obvious, though, since he also tweeted that he would be replacing Lucky Chloe with a musclebound fighter made just for the region. Yet, it took the intervention of Tekken 7 Producer, Michael Murray, to clarify the situation. "It's amusing how many ppl are taking Harada's trolling about Chloe seriously lol," said Murray.

It seems somehow during the past five years, North American players have warmed up to the character, as she's now most used there, out of all the regions the game is available. Why the significant change? Maybe most players in the region never had an issue with the character to begin with, and only a vocal few stirred up the whole affair.

Lucky Chloe is also not a useless addition to the roster either, as a couple of pro players have her as their main, like Diana "Princess_Namine" Hernández and Alberto "SgtPereira" Junio. UYU's Sang-Hyun "Jeondding" Jeon also used the character to win Saigon Cup 2018 and SEAM 2018.

It turns out Tekken 7 does have rollback netcode and Bandai Namco is currently hard at work trying to optimize the game's online experience. They're also exploring options for turning Tekken World Tour 2020 into an online event.