LMG MoB: "I had the motivation to kick asses of high-tier characters" 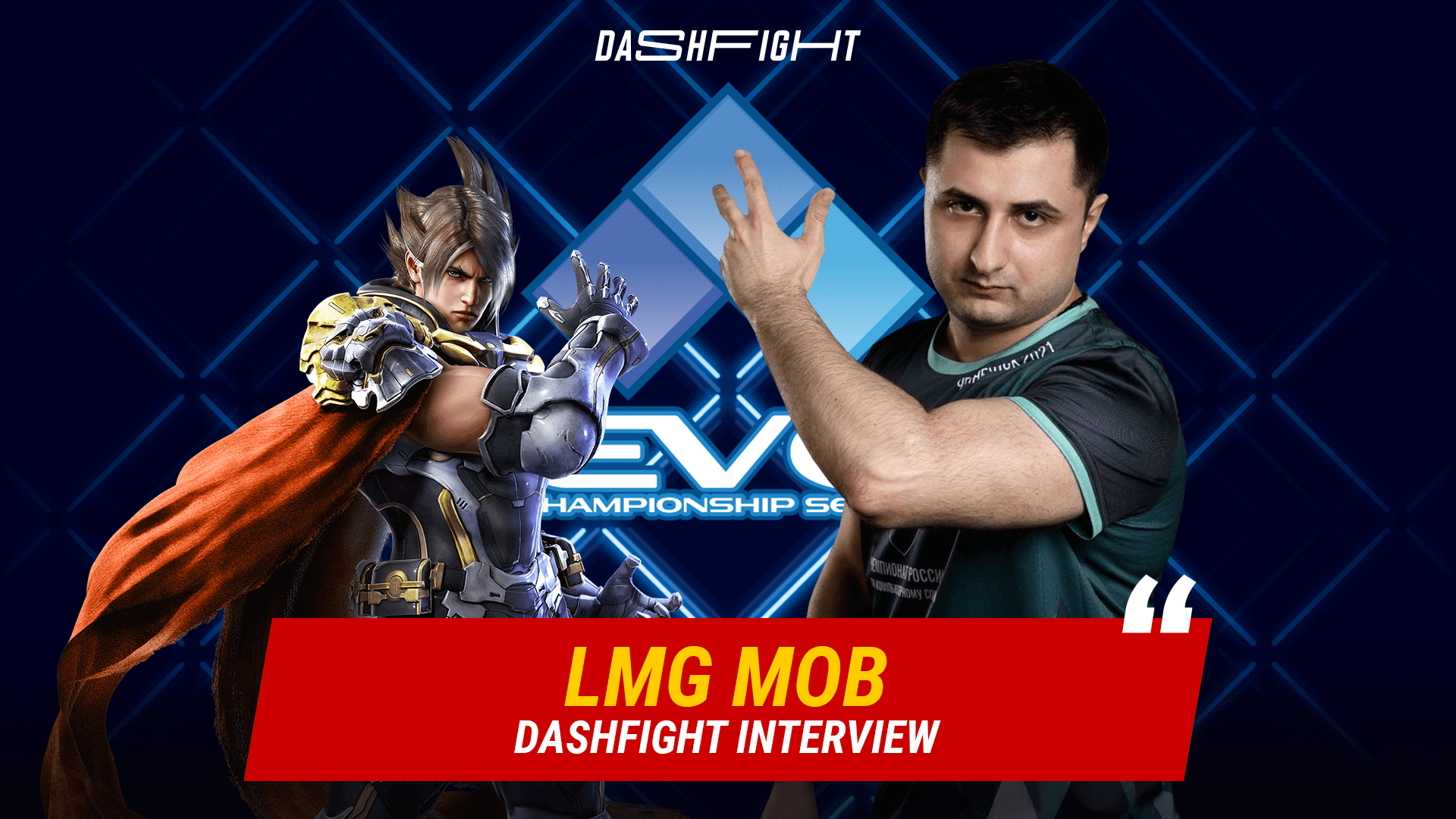 Interview with a Lars loyalist from Russia

The amazing thing about Evo 2021 Online is that we got to witness some extremely talented players that got no chance to shine as brightly on the international scene before. One of such stars is LMG MoB, who won the Europe East Tekken 7 tournament with Lars of all characters. After such a feat, we absolutely had to ask him a couple of questions! 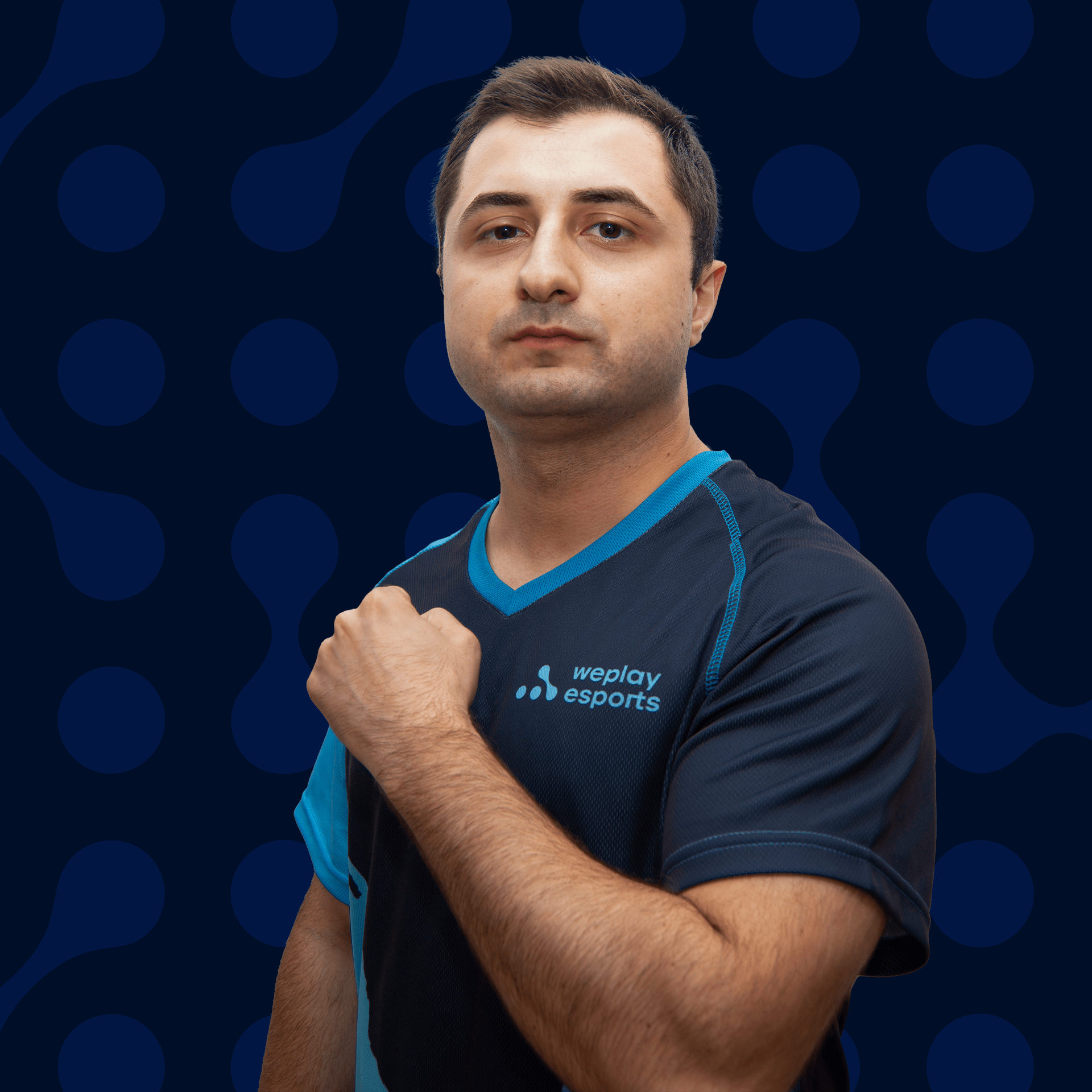 Congratulations on your Evo 2021 Online victory! Did you expect to achieve this much when you signed up for participation?

Thank you very much. Honestly, I didn’t have any expectations. I signed up because a tournament is a tournament, why not try participating. However, I was never going just to roll over and give up, I was ready to give it my best.

Did you make any special preparations for this Evo? Or did you just believe in yourself and played like you always do?

I didn’t specifically prepare for Evo, but it so happened that on August 21st, there is an offline tournament in Moscow, and I was getting ready for that. I had to believe in myself here because many friends from all over the world wished me the best and told me they hoped I won it all. I really want to thank them all!

The Top 4 consisted of you and three players you sent to the loser bracket. But were there any players you wanted to play against and couldn’t? Anyone you expected to see in the Top 4?

Yes, my friend Mickey from Moscow. He’s a very strong Bryan player. But fate decided not to let us fight against each other.

Your toughest opponent was Why, both in Top 24 and the grand final. What’s the biggest difficulty when playing against him?

He’s a very strong and clever player, and it was a big honor for me to face him. And his character, Akuma, is very troublesome to face. When coupled with a good player, the problems tend to double in size.

You’re known as a big Lars fan. He’s not considered to be great by many, but you keep proving the doubters wrong. What makes you keep playing him?

I’m playing Lars starting from Season 1 of Tekken 7. I like everything about him, even the weaknesses, though I have never blamed the character in my losses, it’s always my fault. He brought me many victories, and this is another one. It just so happened that I chose to believe in my decision to pick him instead of switching to any stronger character back then. And during this Evo, closer to Top 4 I had another motivation for myself – to kick the collective asses of the high-tier and DLC characters as an overlooked Lars.

How good do you think the Easter European scene is, compared to some more pedigreed regions?

I’m a relative novice in Tekken, so my opinion is that there is potential. We have some very strong competitors like Strog, the best Steve in Europe. So let’s believe that the overall European level will only grow in the future.

This victory gave you the chance to go to the Evo Showcase. Will you practice specifically to face anyone?

Of course I will. There’s no longer any other choice. For someone like me, who plays Tekken only for four years, there’s no way back. Only forward!

What are your plans other than that? Are you getting ready for the upcoming events, or are you doing something else?

I will start getting ready for Evo right after the offline event in Moscow. It’s an IESF qualifier, the winner will get a slot at the tournament in Israel. So let’s see what the future holds!

We wish LMG MoB success! For more Evo 2021 Online coverage, take a look at the special page will all the materials.