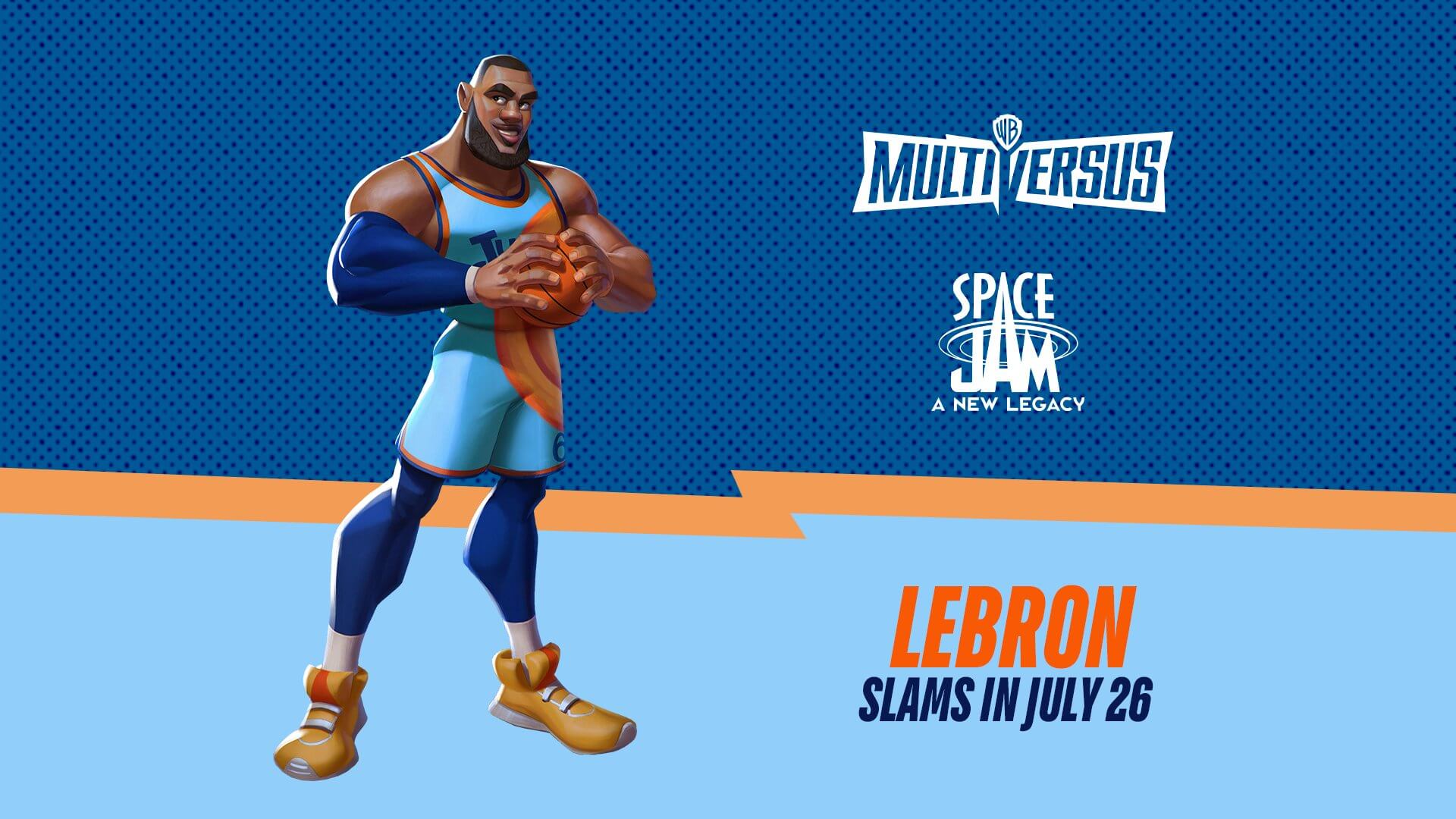 Yes, that headline is related to fighting games, we promise.

NBA player and star of Space Jam: A New Legacy, the sequel to the beloved 90s animated movie, will now also be part of Warner Brother's upcoming platform fighter Multiversus. Yes, the 4 time NBA MVP and 4 times NBA Champion is now digitized into a battlefield where he is going to fight the likes of Arya Stark. Lebron will be available to players in the upcoming open beta for the game come July 26th.