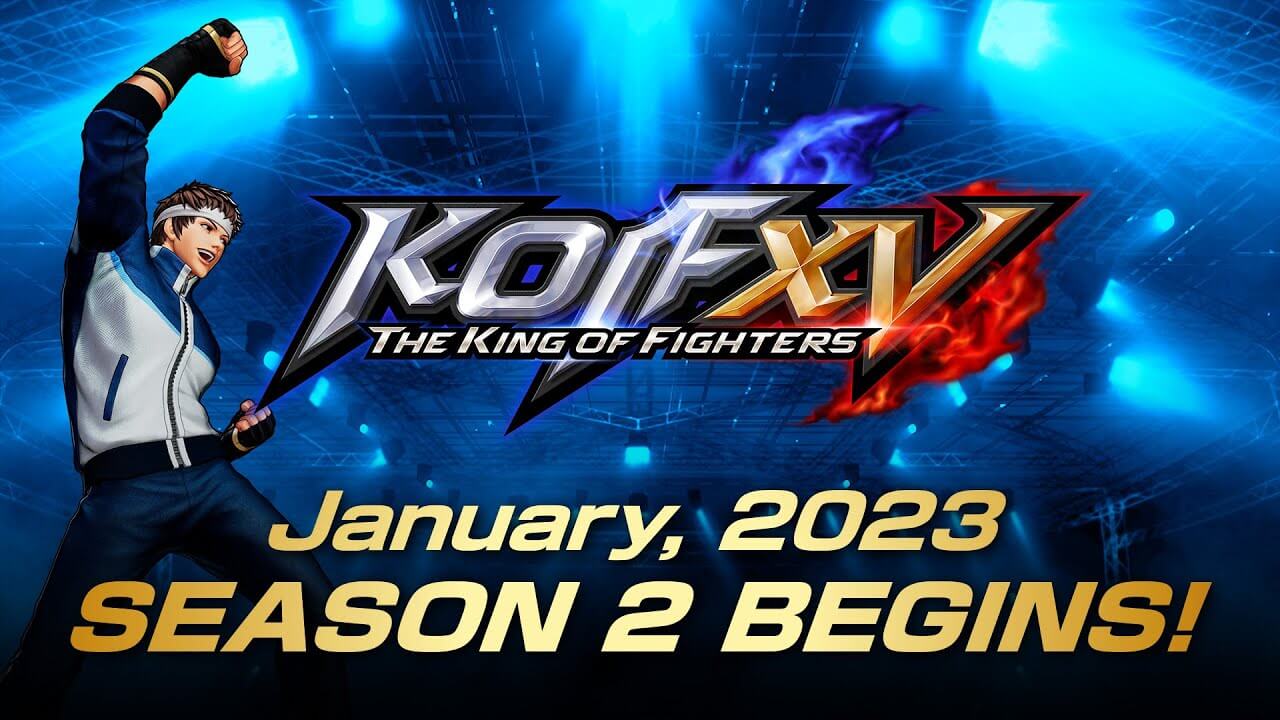 SNK has just released a Season 2 announcement for King of Fighters XV, with many good news for fans of SNK fighting games.

Starting with KoFXV, we now know that Season 2 will drop some time in January 2023, and you can expect some interesting balance changes, as developers seemingly outline Billy Kane in the announcement video. For those who don't know, Billy Kane has been notoriously low tier and possibly the worst character in the game after he was released.

When it comes to new character, Shingo Yabuki will be making his way into the game in January, while Kim Kaphwan, one of the fan favorites, will arrive sometime in Spring. More characters are also promised, but will remain a mystery for now.

Also in Spring, you will be able to try out the crossplay open beta, linking KoFXV players across all the available platforms (let's hope it also solves the game's matchmaking issues).

Lastly, SNK prepared a pleasant surprise at the of the announcement, revealing that there will be an open beta test for Samurai Shodown on Steam in January.