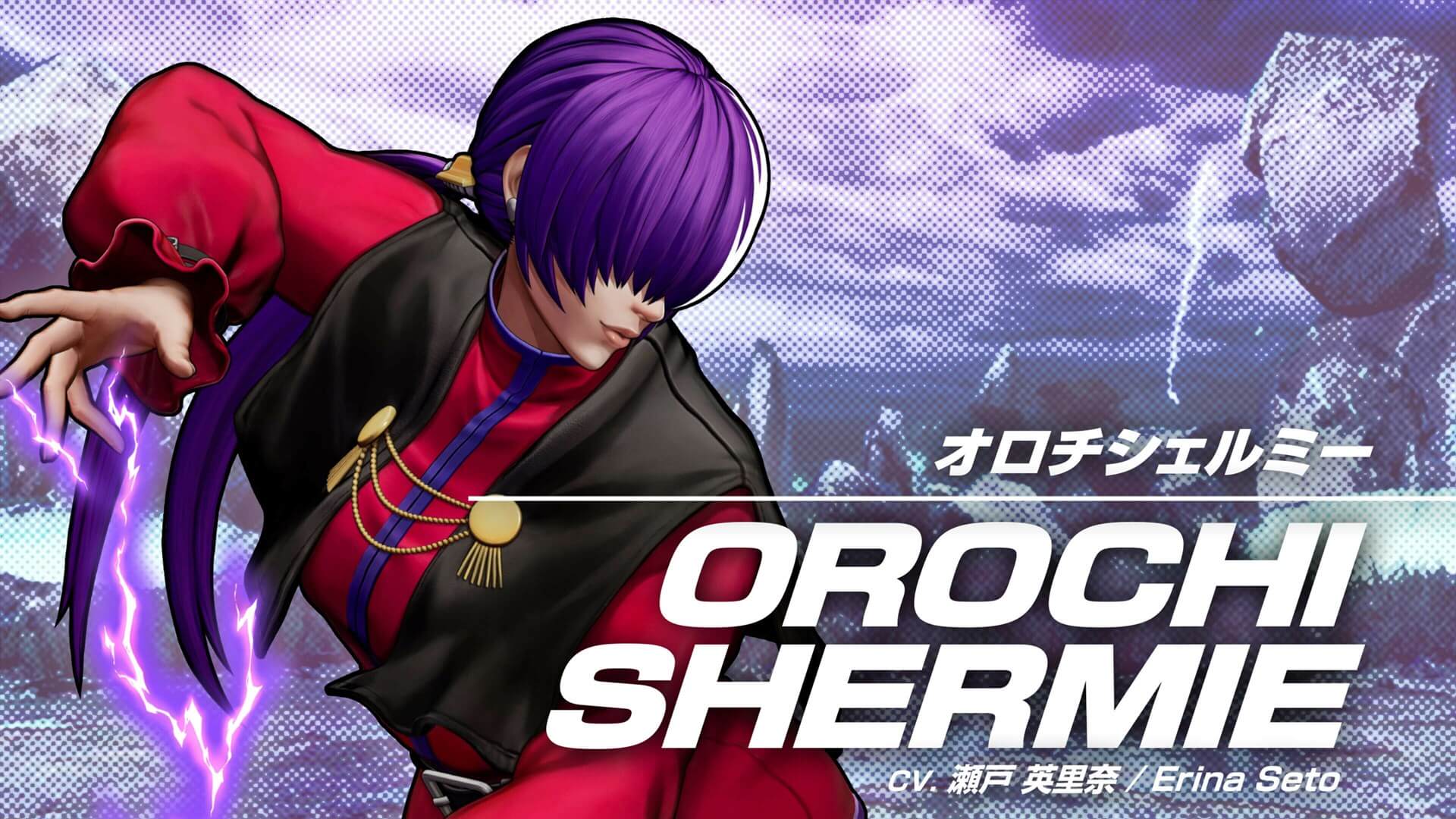 The Orochi versions of Yashiro, Shermie, and Chris are back and looking better than ever.

There has been a bit of a pause since the last team DLC for the King of Fighters XV, and that pause will end with a long-awaited comeback of Orochi's Heavenly Kings. They are set to release some time in August, so perhaps there will be more info at or after the EVO tournaments, but for now, you can check out some gameplay in the new trailer.

Not counting the remastered editions or the Atomiswave port, the last time we saw these characters was all the way back in King of Fighters 2002.

Even though they look similar to their original versions and share their normal attacks, the Orochi version all have new and unique special attacks. Orochi Yashiro becomes a full-on grappler with an arsenal of flashy and damaging command grabs. On the other hand, Orochi Shermie forgets most of her wrestling moves, gaining control of lighting that gives her access to several projectiles and scarier approach specials. Orochi Chris, however, is relatively similar to his normal counterpart. While he gains control of pyrokinesis, his gameplay still primarily revolves around upclose pressure.

Awakened Orochi will be kicking off the second Team Pass, with another team coming sometime this Autumn.