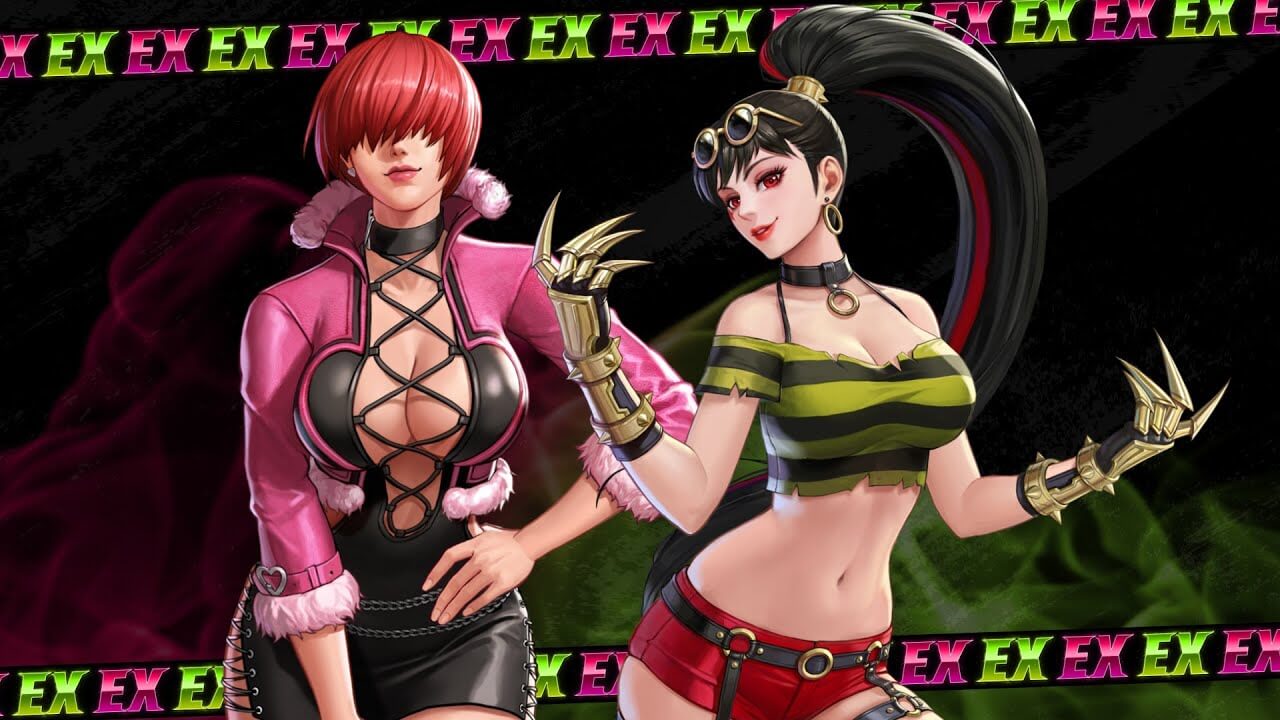 If you're unfamiliar with this title, The King of Fighters Allstar is a mobile KoF spinoff that goes for a beat-em-up style gameplay with elements of RPG. The game previously did collaborations with Guilty Gear, Tekken, Street Fighter, and even WWE, making it one of the wilder crossovers games.

The latest update will add two more characters to the ever-expanding roster. The first one is Shermie, specifically, the KoF XV version of her. The second one, however, is a bit more... unusual. Lady Choi Bounge is a genderswapped version of Choi, the short Korean fighter who might really like Freddie Krueger. While we saw female Terry and Yori in SNK Heroines, it's quite unusual to see an all-new gender-swap design outside of that game, and it's Choi of all characters.

In the case of Shermie, she carries over her signature grabs as some of her staple attacks, while lady Choi has the tornado super and the wild air attacks that the character is known for. You can expect both of them to be added in an update scheduled for July 26th.