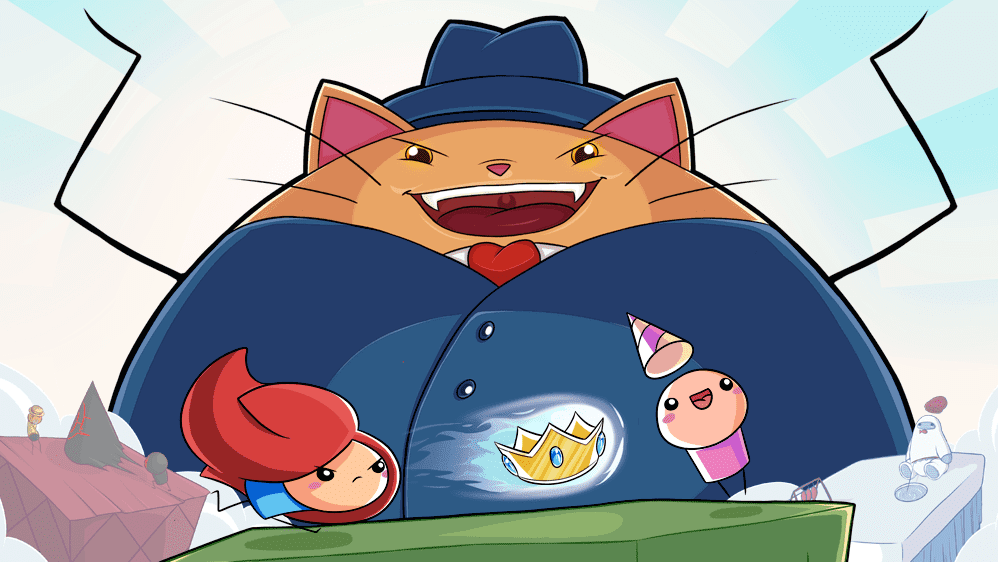 #News#DashFight
Time to perform some hat-tricks

The long-awaited next stage of your resident headgear-themed party platformer is running until October 10th.

King of the Hat, an ancient gem from the Discord game store, is entering a 2nd round of open beta on Steam until October 10th! Fans of the hat-based fighting genre have been hankering to play King of the Hat on Steam for what feels like an internet millennium, and the time has come for everyone to hang on to their hats as the game enters its next crucial stage.

But what is actually King of the Hat?

Well, King of the Hat is a 2-4 player party platformer where you fight with a hat! Throw your hat to attack, defend and bait opponents. But watch out! If someone jumps on your hat... you die! Yes, just like that. Though it might sound simple, the actual experience is a joy and will test your reflexes and reaction, in a fun way!

The game made a long way since 2019 till the iniatial upcoming release on October 22, 2022. It is developed by Hat Games, a small indie game studio of 4 people, who just want to bring joy and laugher and fun to the world with their game. So be sure to check out the open beta on Steam an see for youself, how cool it actually is to throw hats at your friends.