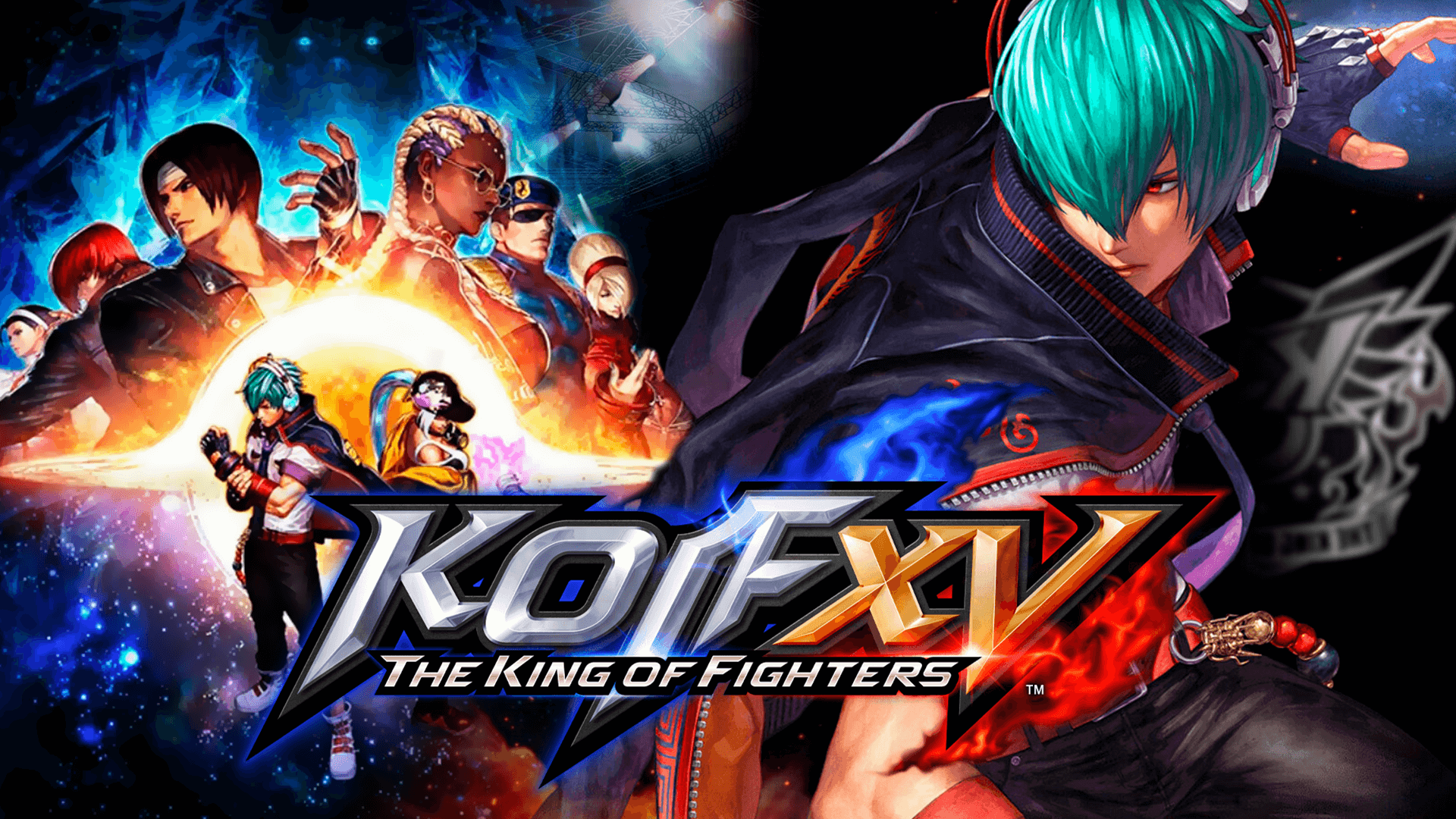 The Wait is Almost Over!

After five long years, a new King of Fighters will hit the shelves, or well, online stores worldwide. With the release of the game slated for February 14, 2022, many players are starting to get a bit angsty. Thankfully, if you are a Playstation owner of either the latest generation or the previous one, you will get an opportunity to try out the game early, from November 19 to 22nd.

From Delay to Rollback

This is not just promotional beta, as is often the case, but a technical test for a new netcode implementation that switches from the traditional delay-based netcode to a new rollback-based implementation. For those unfamiliar with the terminology, it should be better and more suited for online competitive play to make a long story short.

It's there. Players will access the training stage and private matches to get their footing down pat for the beta. Though it is hard to say if there will be a lot of value in scrapping all the data possible of the game, like frame data, due to how far off release the game is. As those notorious trailers say, everything in the game is subject to change.