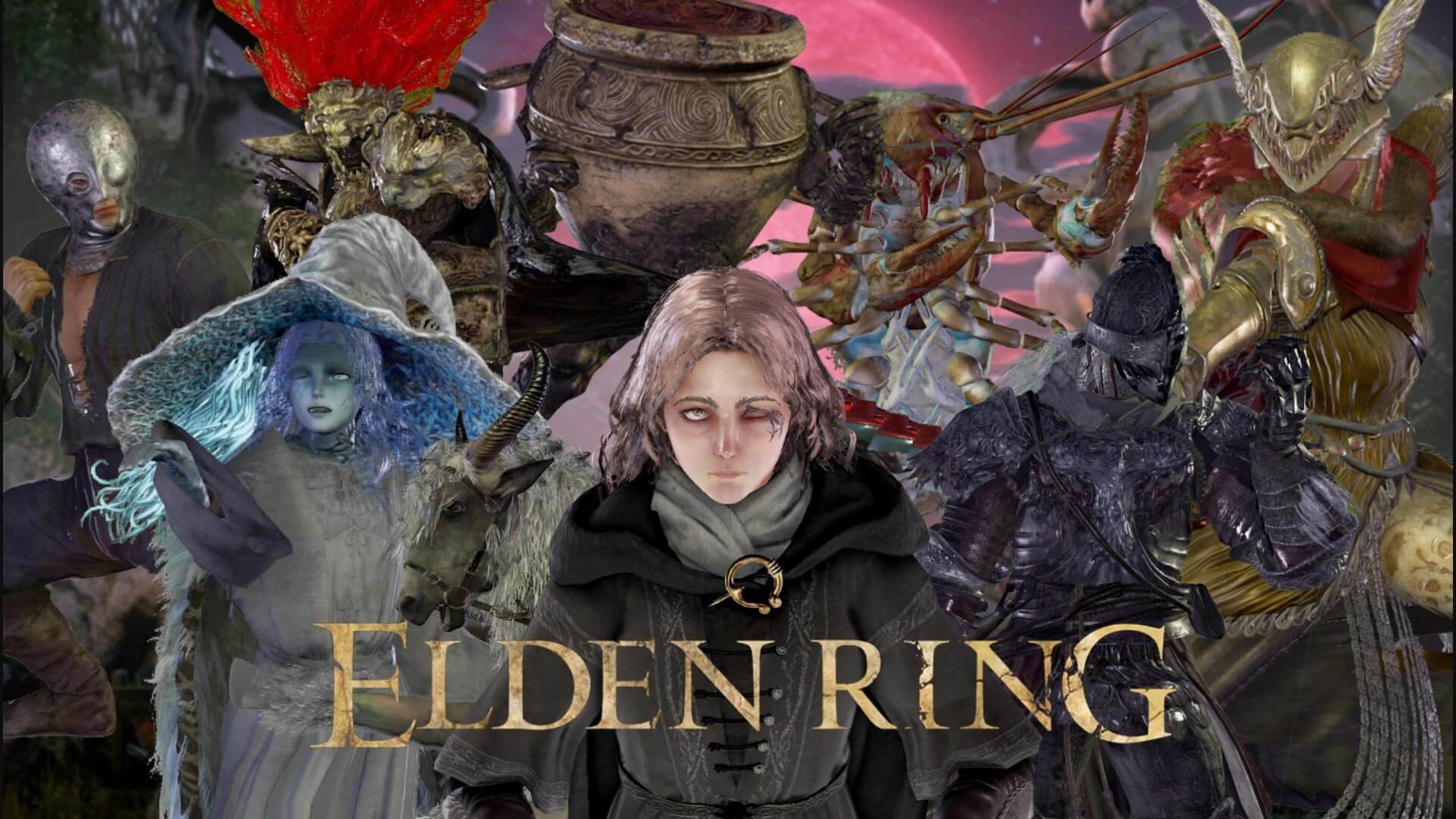 Confusion ensues over a simple response

Ultraboy is known as one of the best and most prolific Tekken modders, but his newest release goes above and beyond.

The Ultimate Elden Ring Modpack includes eight presets for eight different characters, replacing them with NPCs from Elden Ring. We will delve more into that tomorrow for the weekly mod highlight. What's more interesting is that the sheer high quality of the mod made people think that this is an official release from Bandai Namco, forcing Harada to respond.

This lighthearted response was not taken well by some of the fans who thought Harada was somehow condemning the mods. While this couldn't be further from the truth, the number of sour reactions made Harada post a follow-up that clarifies his stance.

This should be a good reminder for anyone not to assume the worst and jump to conclusions, and if you do, get ready for some good old roasting.